'Bade Ache Lagte Hain' Fame Actress Becomes Mother For The Second Time And It's A...!

'Bade Ache Lagte Hain' Fame Actress Becomes Mother For The Second Time And It's A...! 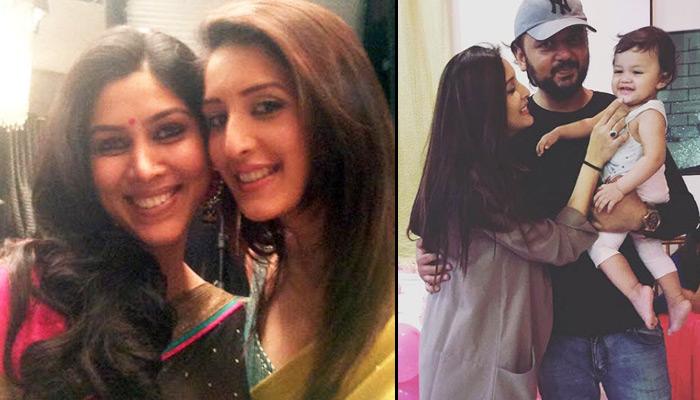 We are all set to bid farewell to the year 2017, but the year is still proving to be lucky for many of our favourite television and Bollywood celebs. We have seen so many celebrities either tying the knot or entering to the parents’ club. And now, we have another good news!

Recommended Read: Struggling To Get Over Dilip Sahab, Madhubala Fell For Kishore Da Just To End Up Heartbroken Again

One such celeb who falls under the latter category is none other than popular television actress and Bade Ache Lagte Hain fame Chahatt Khanna. Yes, the actress steps into motherhood for the second time. 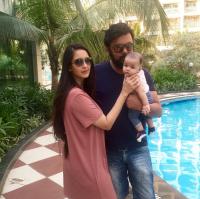 Chahat walked down the aisle with a businessman named Farhan Mirza on February 8, 2013. The couple is already parents to a one-year-old princess who was born on September 9, 2016, to whom they lovingly named, Zohar Mirza. 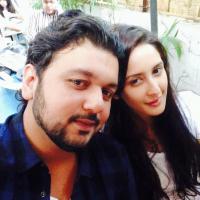 Just after 10 months of welcoming Zohar, she gave the news of her pregnancy and gave all her fans another reason to rejoice. There were so many questions started pouring in on their family planning and stuffs like that, but Chahatt gave solid answers to them. Here’s what she said to Bombay Times in an interview earlier:

“What gap? I don't believe in these man-made theories. I'd rather follow God's plans.”

In case you missed that interview, we shared with you earlier, click here! 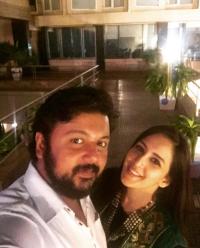 Coming to the point, the pretty actress and her hubby are blessed with a little angel again. Yes, it’s a girl this time too! Wondering how we came to know? Well, the newbie mom herself took to Facebook and shared this lovely picture announcing the arrival of the little one: 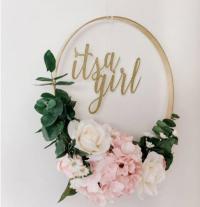 She put this caption along with it:

“By gods grace we have been blessed with another angel in our life so overwhelmed n gratified.”

With the same picture, the actress put this caption on Instagram:

Team BollywoodShaadis congratulates Chahatt Khanna, Farhan Mirza and Zohar Mirza on welcoming the latest member of their family. And all you guys, stay tuned to our website for the latest updates related to your favourite celebs! 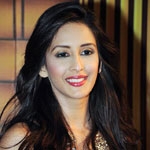