Times are changing and so are trends. Weddings nowadays are no longer as simple as they used to be in olden days. Now weddings are bigger, grander, fresher and have twists that keep their guests in shock for days to come, in a good way of course! And, one such shock was witnessed by all the guests who were invited to Akshaya and Sriram’s Tamil Brahmin wedding recently. The couple chose to play some hardcore heavy metallic music, a type you would not generally see at weddings and that too a South Indian one!

TRENDING: The Wedding Story Of This Couple Will Leave You In Tears: His Love Made Her Scars Vanish 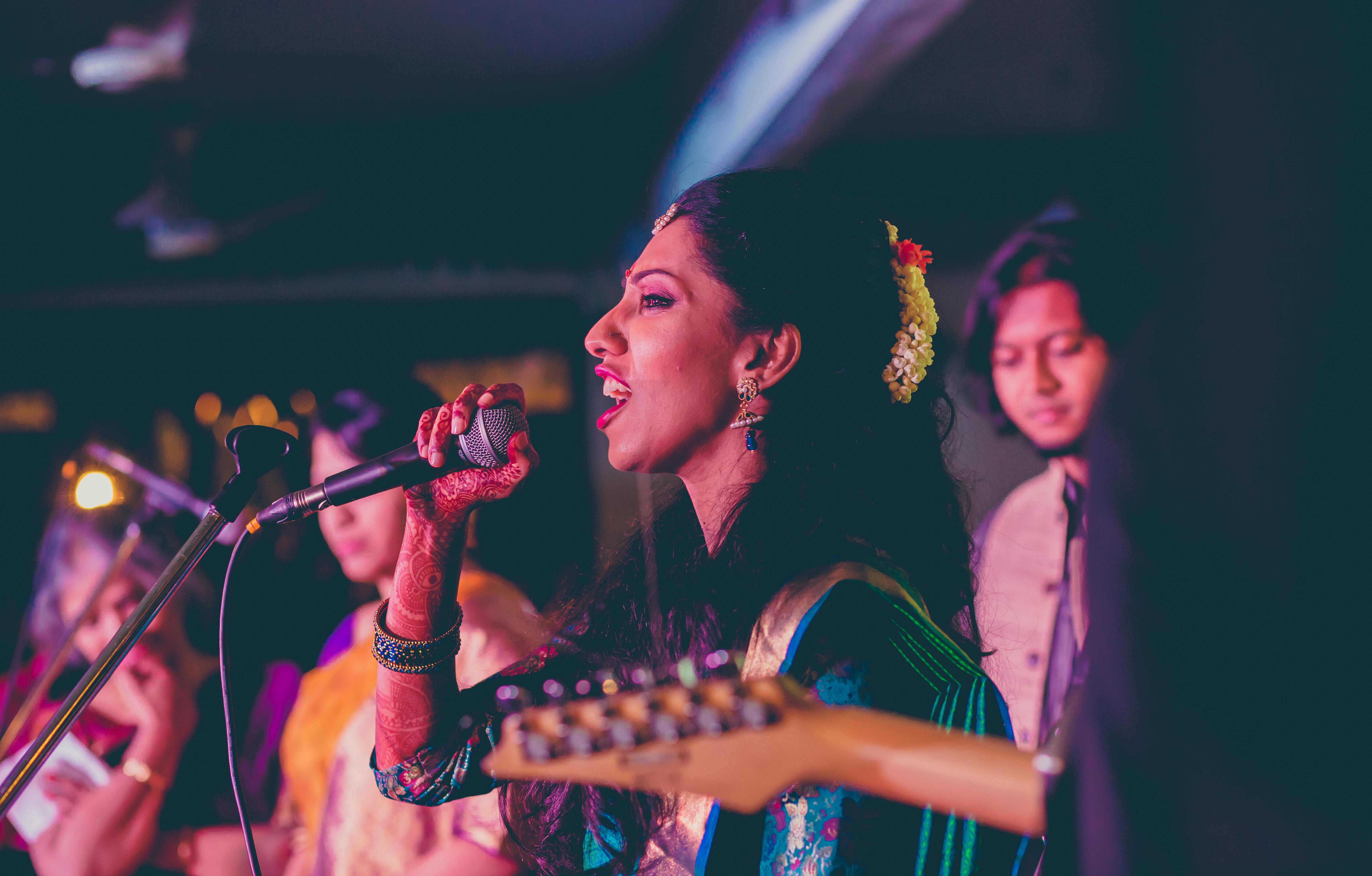 WATCH: This Bride Missed Her Father At Her Wedding But It Was Her Groom Who Made Us Cry

The couple first met in the United States and instantly hit it off because of one similarity they both shared- their love for heavy metallic music. While Sriram and his friend who often jammed together were looking for a vocalist for their band, Akshaya seemed to be the perfect choice. Later, they even discovered that they both worked for the same company. Their casual meetings led to forming a band, jamming sessions, fondness for each other to finally getting hitched. READ: 6 Beauty Hacks For Brides To Look Gorgeous On Their Pre And Post Wedding Functions The couple who by every sense had the coolest South Indian wedding ever, formed a band called ‘Dulhan Brass Band’, and decided to play their music themselves as that was what brought them together in the first place. The couple said:

“The astonished faces of Tambrahm sexa and septuagenarians when they saw the bride and groom play progressive metal in traditional wedding attire was the best part of the wedding.” 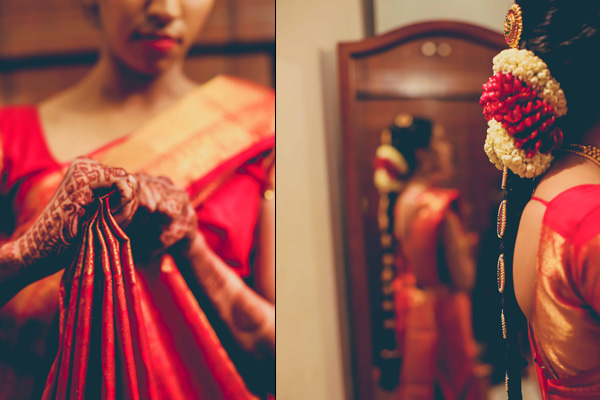 Must Read: The Love And Wedding Story Of The Adorable Couple For Whom Facebook Played Cupid 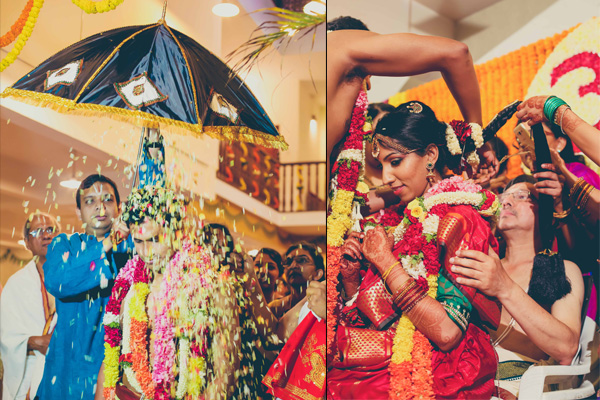 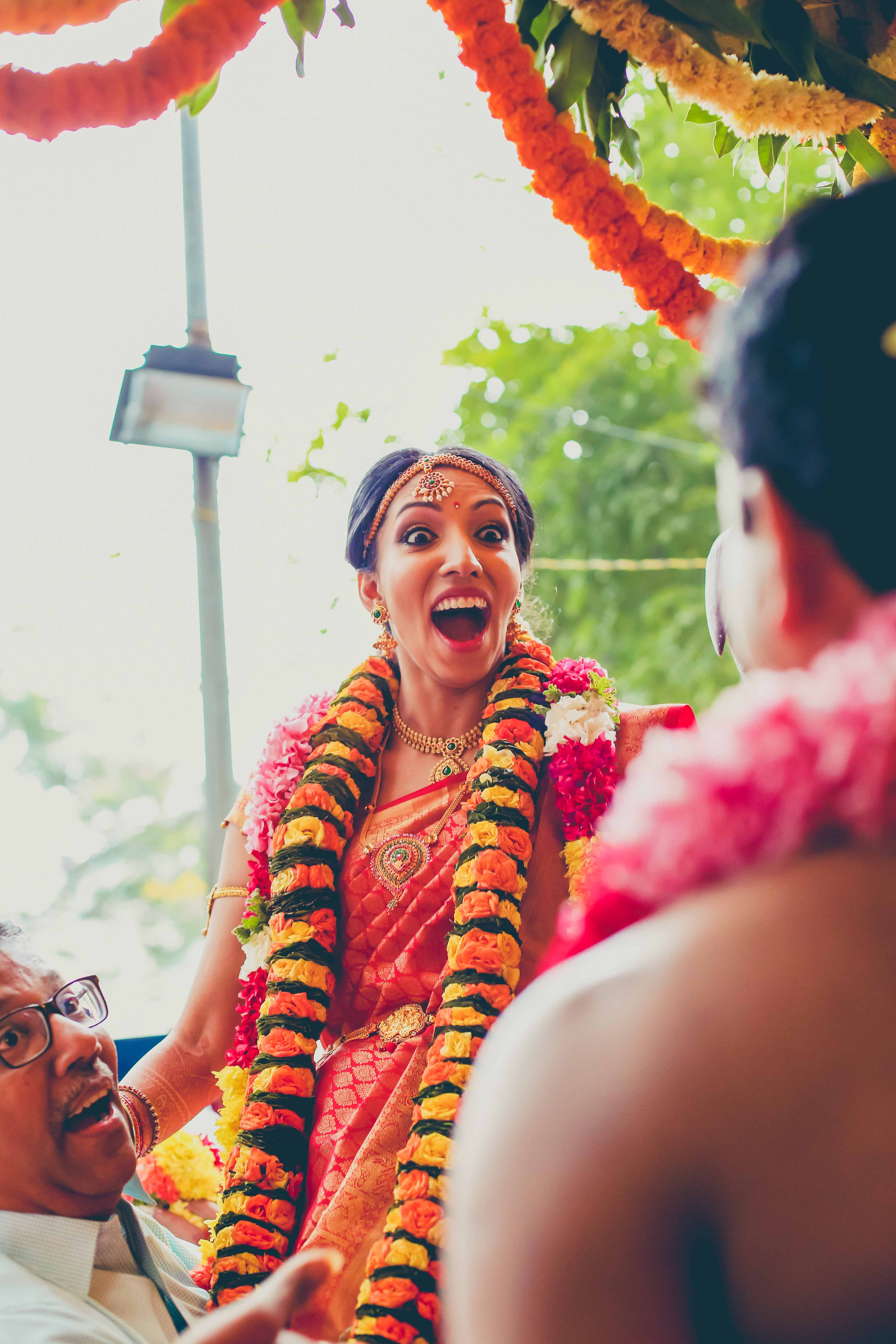 Also Read: A Parsi Boy Fell In Love With His Schoolmate And Had The Most Magical Wedding 10 Years Later

Well, we cannot assure you the after effects of the performance experienced by the guest who weren’t expecting anything of this sort but what we can guarantee is that this was by far, one of the coolest wedding trend we came across in a long time and hope to see it seep into other weddings too. Akshaya and Sriram, we wish you all the luck for your future together and you two completely stole our hearts by this kickass move of yours! You totally rock guys! In today’s world, the best way to show off your exorbitant wealth is by splurging on your children’s wedding. From costliest designer clothes to luxurious wedding venues, to sprawling buffets along with attendance from the who’s who. Sky is the limit when it comes to a big fat wedding. However, one