Producer, Boney Kapoor opened up on the reports of his younger daughter, Khushi Kapoor's debut in Zoya Akhtar's upcoming project. Details inside!

Film producer, Boney Kapoor and his actresss-wife, late Sridevi's younger daughter, Khushi Kapoor, has always managed to steal the limelight much before making a debut in Bollywood. Whether it is turning heads at family weddings or acing the airport look, this star kid has done all of it. Khushi's massive fan following on social media has also made her grab the spotlight for various reasons.

A couple of days back, reports were rife that the acclaimed film director, Zoya Akhtar, will be launching Shah Rukh Khan's daughter, Suhana Khan, Saif Ali Khan's son, Ibrahim Ali Khan, and Boney Kapoor-Sridevi's younger daughter, Khushi Kapoor. Though neither the director nor these star kids have confirmed any of the rumours, it is Khushi's father, Boney Kapoor, who has broken his silence on the matter. 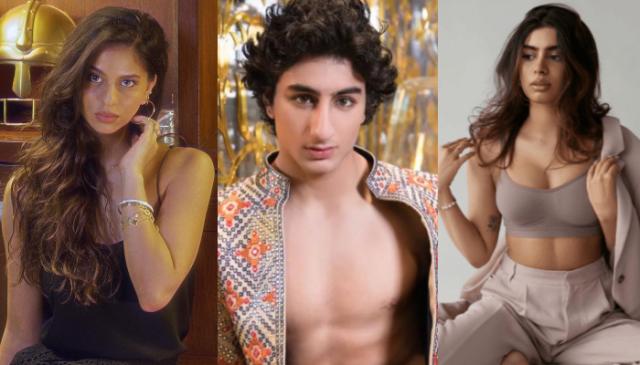 Filmmaker, Zoya Akhtar is coming up with a comic-book-inspired show, and it was reported that Khushi Kapoor was in the mind of the director for the show. According to a report in ETimes, when Boney Kapoor was asked about Khushi's debut, he said that he was unaware of any such project. He was quoted as saying, "I don’t know anything about this. I don’t know what you are talking about." 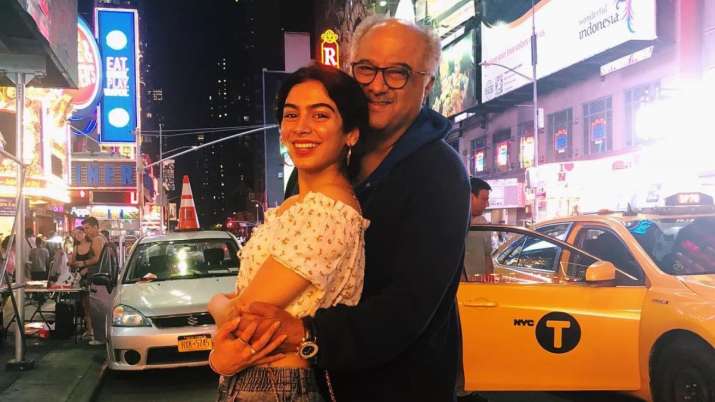 Though Boney Kapoor has refuted the rumours of Khushi's debut, it was in January 2021 when the producer had revealed that he would not launch his daughter in showbiz. A report of Bombay times had quoted him as "I have the resources, but I would rather have someone else launch her because I am her father and one tends to get indulgent. You can’t afford to do that as a filmmaker and nor is it good for the actor."

Suggested Read: Shah Rukh Khan's Daughter, Suhana Khan Gives Us A Glimpse Of Her Portugal Vacation, Stun In A LBD 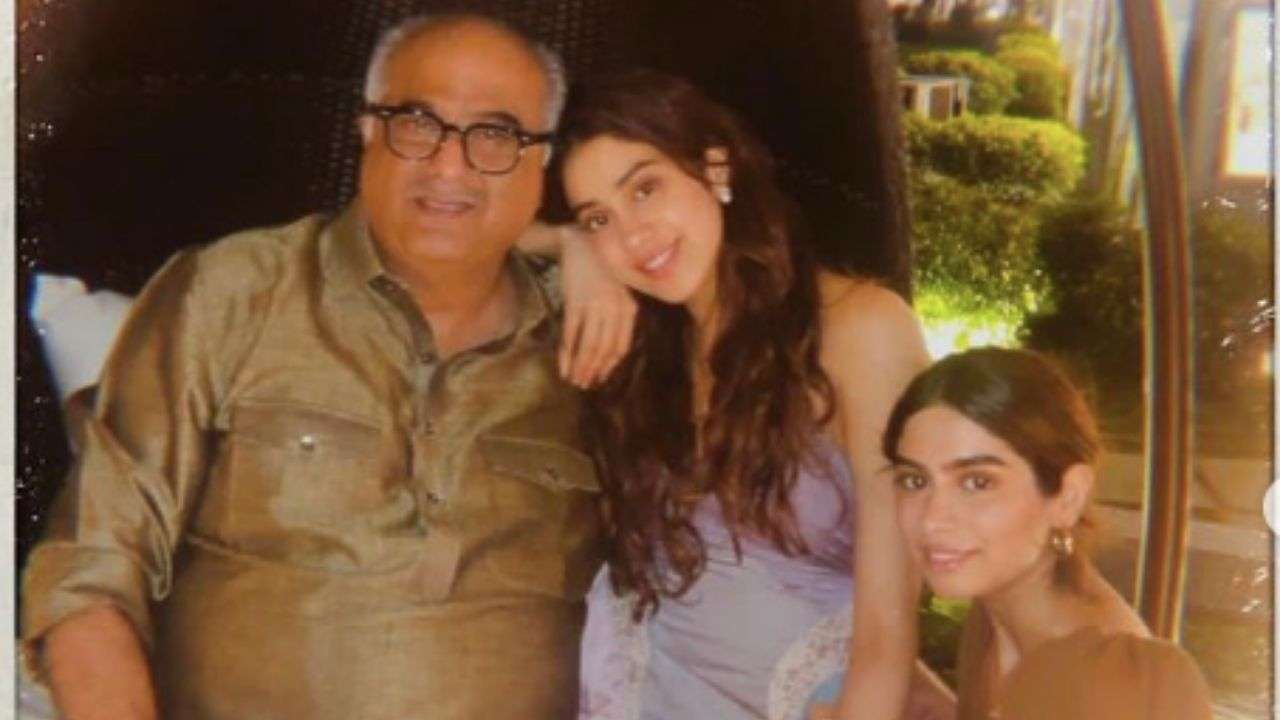 It was a report by Pinkvilla that had first revealed that Shah Rukh Khan's daughter, Suhana Khan, will be launched by Zoya Akhtar, as she is all set to give a desi twist to the critically acclaimed and world-famous Archie comics for her Netflix adaptation series. After this, there were multiple reports in the media that Zoya had reportedly found her lead characters, Archie, Betty, and Veronica. 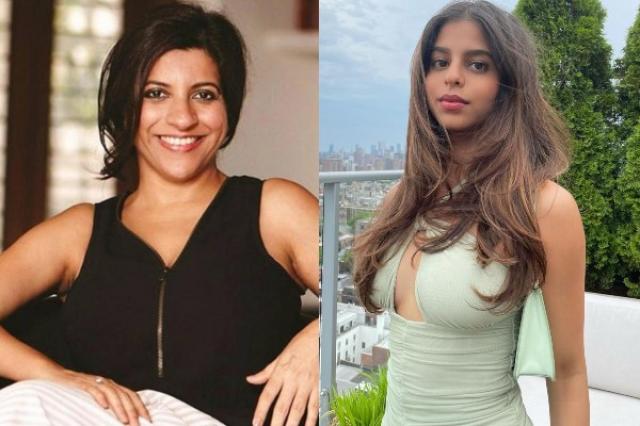 As per reports, Zoya was alleged to have signed Saif Ali Khan's son, Ibrahim Ali Khan, for this massive project. It was reported that the chote nawab would be portraying the character of Archie and romancing both Suhana and Khushi in the series. However, a few other reports also stated that the show would also feature Amitabh Bachchan's grandson, Agastya Nanda. Though the names of a lot of star kids have come up, nothing has been confirmed yet. 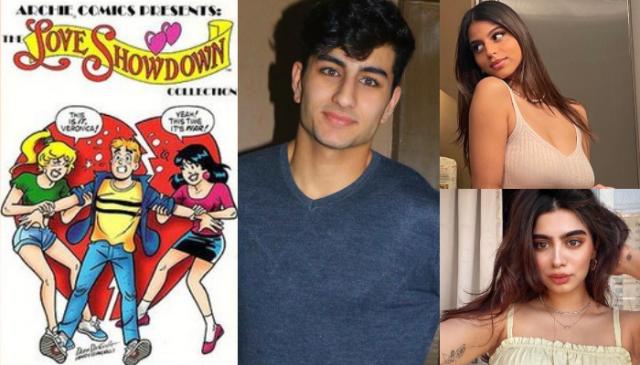 For the unversed, Khushi Kapoor has studied a course in acting in the US at the New York Film Academy.