Boney Kapoor revealed how he was about to break a promise made to his wife, Sridevi, right after her death in Dubai. Read on!

Sridevi, the outsider who ruled Bollywood for ages, was an outstanding actress. With 300 films to her credit, Sridevi had become one of the most successful heroines of her time, without the help of any male co-star. Talking about her love life, the actress had tied the knot with Boney Kapoor in 1996, who already had two kids, Arjun Kapoor and Anshula Kapoor, from his first wife, Mona Shourie. Soon after her marriage, she took a hiatus from acting, devoting her time to her family and two daughters, Janhvi Kapoor and Khushi Kapoor.

Sridevi was an extremely private person, and she had always let her electrifying work do the talking. She had made a jaw-dropping comeback in the entertainment world with movies like English Vinglish, Mom and Zero. However, the news of her sudden demise from drowning in February 2018 shook the nation. In a recent media interaction, Boney revealed how he handled his anxiety and depression after Sridevi’s death. In a candid conversation with Kapil Sharma on his comedy show, The Kapil Sharma Show, Boney Kapoor revealed how he got the urge to smoke cigarettes again after the death of his wife, Sridevi, in Dubai. For those who don’t know, Boney had left cigarettes long back in 1995 at the behest of his ladylove, Sridevi. In the show, the producer talked about the anxiety and tension he felt after the actress’s sudden death. In his words:

“When she passed away, when I was in Dubai for those 3-4 days, I had so much urge because I was all alone in distress, tension, anxiety, all those things, that was the only time I felt like smoking.” 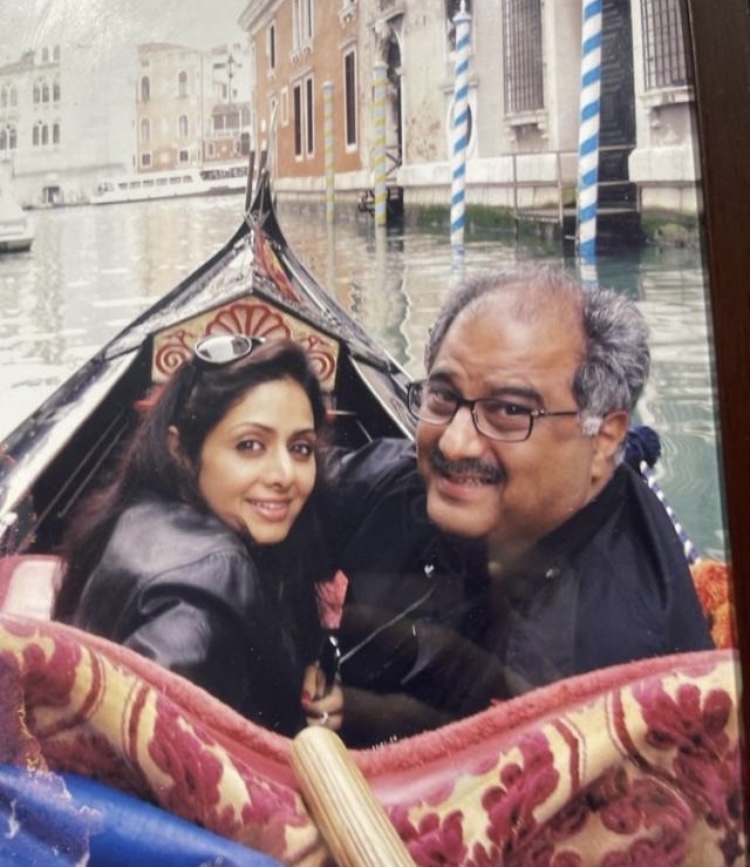 Further, in the conversation, Boney mentioned how he realised that he should not break his promise not to smoke cigarettes just because Sridevi is no more in this world. Hence, he didn’t smoke and never got the urge as well. He said:

“But then I said that the minute she is gone, I want to smoke? If I truly love her, I will not. So I didn’t then and I have not touched… I have never had the urge also.” Boney recalled the exact moment in New York, which dates back to 1995, when Sridevi had asked him to quit smoking. Boney added how he immediately threw away the lighter and packets of cigarettes once he promised not to smoke cigarettes. He stated:

“When me and Sridevi started going out, one day when we were in new York, it was in 1995 , she asked me, ‘you will do anything for me? you say you love me’ and I said ‘yeah’. She said ‘stop smoking’. I used to have a gold Cartier lighter with a watch inside it and I flung it out like a hero along with the packet of smokes I was carrying.” What are your thoughts on Boney Kapoor's revelations?