Bollywood actor, Boman Iranis mother, Jerbanoo Irani passed away at 94 and the doting son shared an emotional note on his Instagram handle, calling his mother a star. Details inside!

According to multiple reports, Bollywood actor, Boman Irani’s mother, Jerbanoo Irani died on June 9, 2021. However, the Munna Bhai actor has confirmed it by posting an emotional post on his Instagram handle. For the unversed, Boman Irani’s father had passed away six months before his birth on December 2, 1959.

Thus, it was his mother, who had taken care of Boman, right from his birth to this very day, single-handedly like a superwoman. This is why it is a massive loss for Boman Irani, who has credited his mother for all the success he has achieved in his life in most of his interviews. 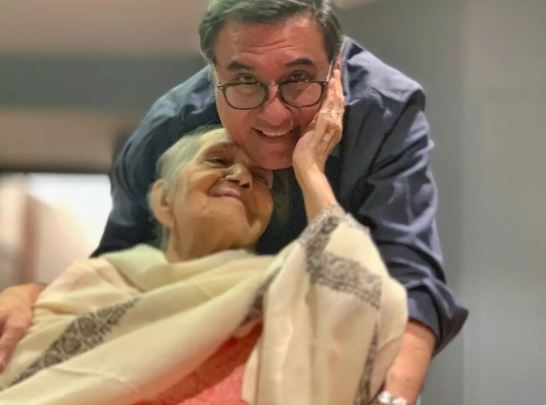 On June 10, 2021, Boman Irani took to his Instagram handle and informed his massive fanbase about the biggest loss of his life. The actor posted a monochrome picture of his mother, Jerbanoo Irani and revealed that she died at the age of 94. Boman Irani added that his mother passed away after losing her battle against some age-related health issues, but her demise was a peaceful one at their residence on June 9, 2021, with her family by her side. Boman Irani’s emotional note in the caption can be read as “Mother Irani passed away peacefully in her sleep early this morning. Jer was 94. She played the role of both mother and father to me,since she was 32. What a spirit she was.” 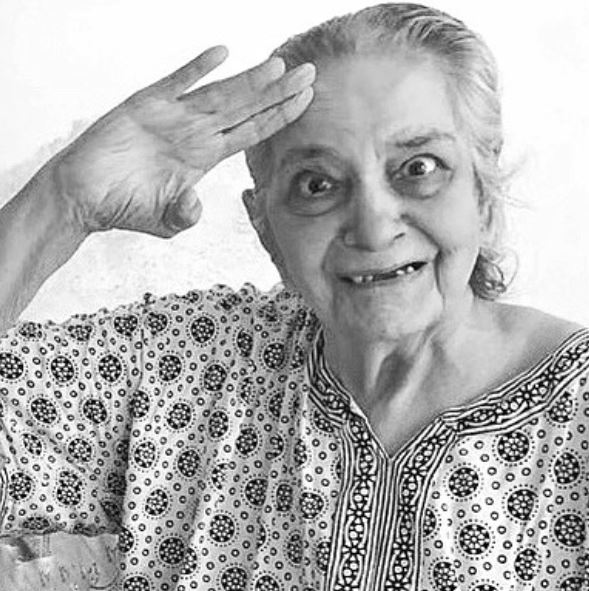 Going further in his heartbreaking note, Boman Irani recalled some of his fondest childhood memories with his mother, Jerbanoo Irani. The 3 Idiots actor also credited his mother for supporting his love for cinema and also sending all the kids in their compound with him. Such a kind-hearted soul she was. Boman continued his note by saying, “The longest arm that always dug deep into her pockets,even when there wasn’t much there. When she sent me to the movies, she made sure all the compound kids came with me. ‘Don’t forget the popcorn’ she would say.” 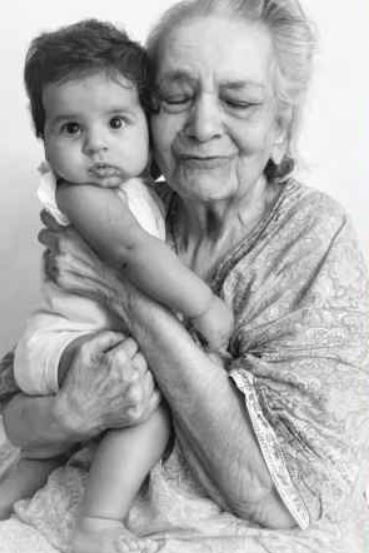 Boman Irani also highlighted the fun side of his mother, Jerbanoo Irani and said that she was an extremely sharp woman throughout her life, till the very end. She also held a big space in her heart for her love for music and was madly-in-love with her own food. Boman Irani penned, “She loved her food and her songs and she could fact-check Wikipedia and IMDb in a flash. Sharp, sharp, sharp, till the very end.” 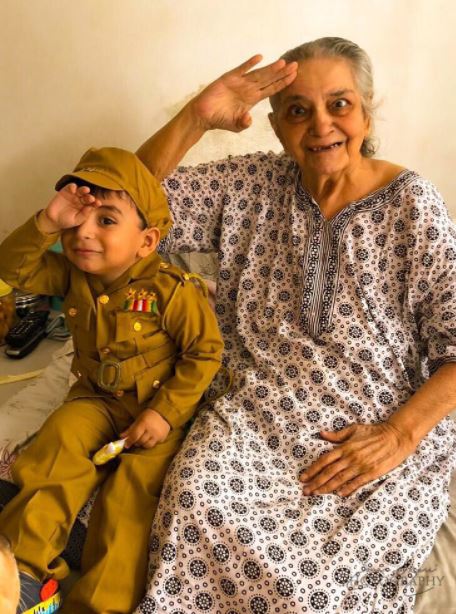 The most beautiful thing Boman Irani revealed about his mother, Jerbanoo Irani in his emotional note was the definition of an actor according to her. The beautiful thought behind her thinking is just rare, and now we know why Boman is such a humble and grounded person despite having incredible acting skills. The actor wrote, “She always said ‘“You are not an actor for people to praise you. You are an actor only so you can make people smile.” “Make people happy” She said.” Concluding his note, Boman called his mother a ‘star’ and it can be read as “Last night she asked for Malai Kulfi and some mango. She could have asked for the moon and the stars if she wished. She was, and always will be… A Star.”

Also Read: When Mani Ratnam's Wife, Suhasini Called Him A 'Chronic Romantic' In Her Ground-Breaking Interview 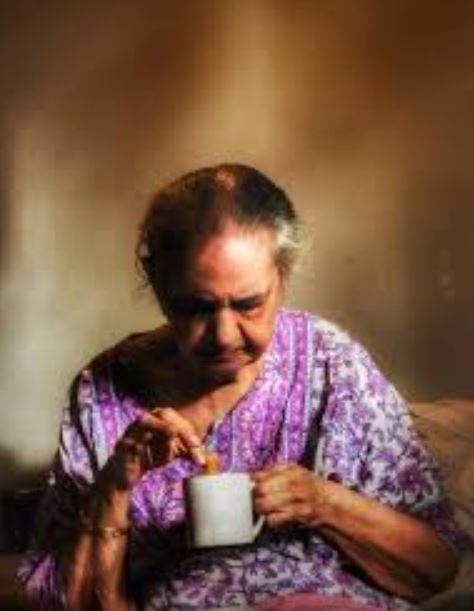