When you are in love, you want to spend all your time with your loved ones. Being in a live-in relationship is one such way that allows you to stay with your partner and know each other well. Sometimes this backfires as well, as it did in the case of these Bollywood celebrities.

These Bollywood celebrities fell in love, decided to stay together and then things went kaput between them and finally they parted ways! Here is the list: Katrina and Ranbir's relationship has been very controversial since the beginning. Katrina was believed to be the reason behind an otherwise successful relationship of Ranbir and Deepika. Deepika even went on record to say that Ranbir Kapoor cheated on her. Soon, Katrina and Ranbir were seen holidaying together and spending quality time with each other's parents. Later, they moved in together and everyone was hoping for the wedding bells to ring soon. But, Katrina and Ranbir called it off, shocking everyone! The ex-couple has given no reason for their break-up! Also, the two have now moved on in their respective lives. Bipasha and John were one of the very few couples who went on record to accept that they are in a live-in relationship. They were always very vocal about their relationship and treated everyone's eyes with just enough PDA. After living together for about nine years, they split up. This came as a shock to many. Their break-up was not that easy, a few bad words were said against each other on air! Both John and Bipasha are happily married to their respective spouses.

Also Read: 5 Bridal Looks Of Bipasha Basu From Her Wedding: Decoded For Every Bride To Take Inspiration From 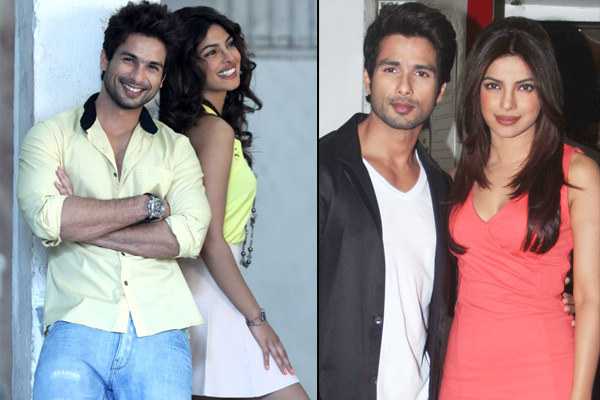 Priyanka and Shahid looked super-cute together and no one can deny this fact. They shared a good bonding when Shahid was dating Priyanka's ex-best friend, Kareena. They never went on record to accept their relationship, but Shahid was found at Priyanka’s house when some income tax officers knocked her door. Their relationship soon went kaput and the two parted ways. Shahid is happily married to Mira Rajput and the two have a cute daughter named Misha. 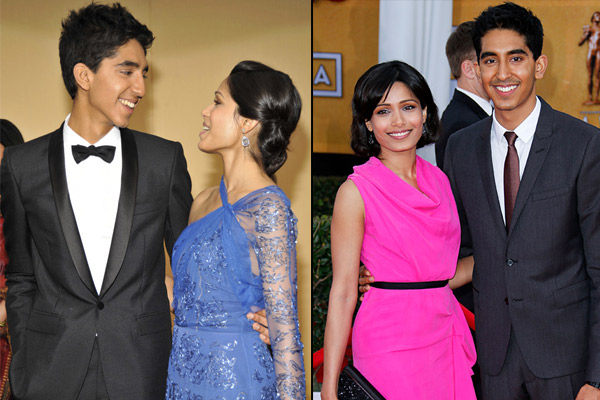 Dev and Freida gave India not only the much-awaited Oscars, but also some relationship goals. They looked so comfortable with each other during the promotions of their film and moved in together soon after. They shared the same roof for over six years, but unfortunately, parted ways after that. 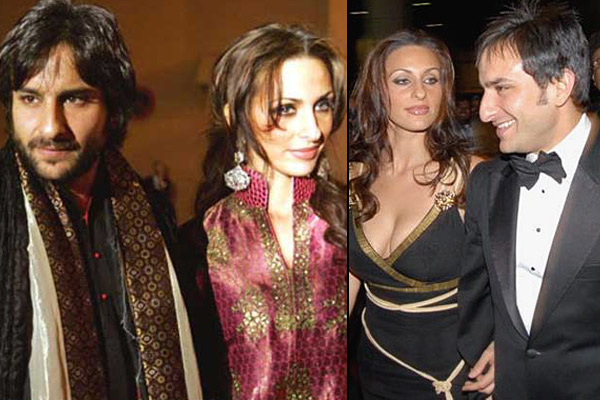 After splitting up with Amrita Singh and before settling down with Bebo, Saif aka Chote Nawab was in a live-in relationship with his Italian girlfriend, Rozza Catalano. Unlike Kareena and Saif's live-in relationship that led to their marriage, Saif and Rozza's affair did not last long. 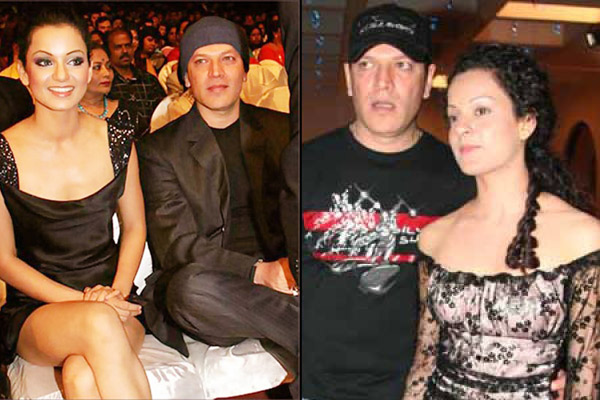 This was one Bollywood affair that completely shocked everyone. Not just the fact that Aditya was married and had two kids when he was enjoying his rendezvous with Kangana, they were in a live-in relationship as well. Their affair ended on a very rough note, in which physical abuse was involved.

Recommended Read: 9 Bollywood And TV Celebs Who Were Physically And Mentally Abused By Their Partners 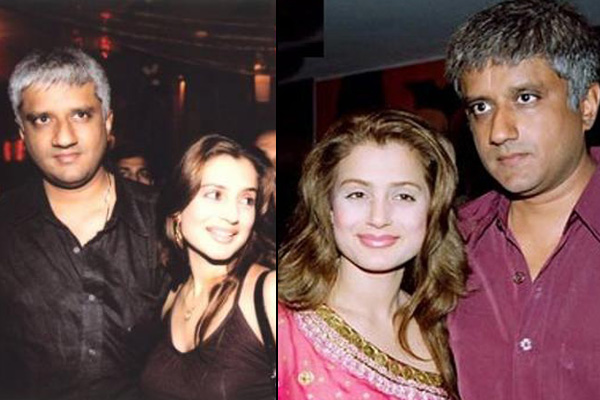 Vikram and Ameesha had a very brief love affair. Despite this, they decided to live together. Not so surprisingly, it did not work for either of them. Lara and Kelly looked so happy together. They were in a live-in relationship for good eight years. Things, however, did not remain the same. With a little trouble in their paradise, they both decided to part ways. 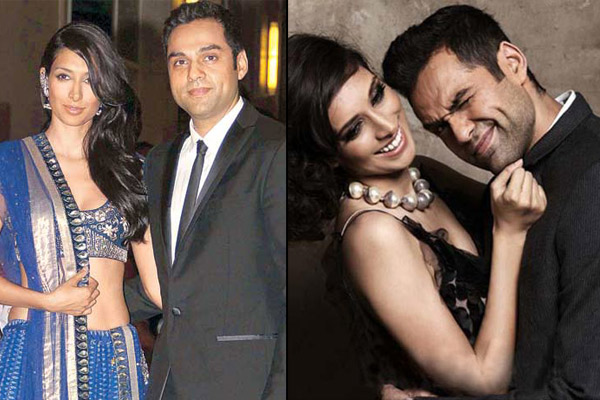 Abhay belongs to the conventional Deol family, but is very different from the rest of his brothers and sisters. Amongst his family members, he is the only one who dared to enter into a live-in relationship. Unfortunately, after staying together for four years, they split up. 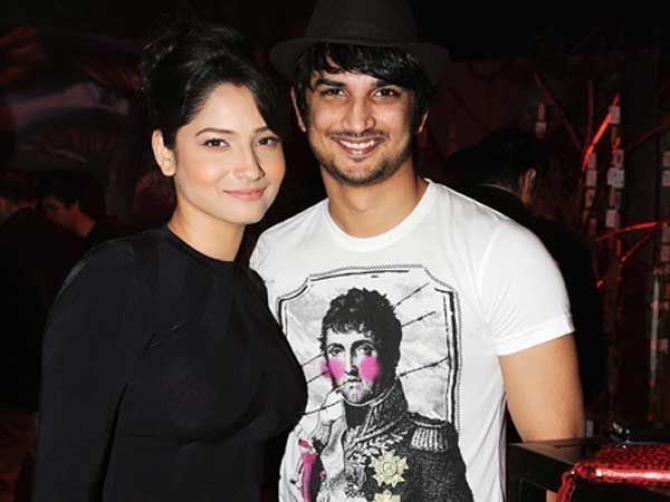 The madly-in-love ex-couple is the latest to join the club! These two lovebirds met on the sets of their television show Pavitra Rishta, and fell in love. They were in a serious live-in relationship for almost six years but recently, things changed between them and they decided to part ways. Sushant and Ankita’s break-up was by far the most heartbreaking separation for us as they were ready to tie the knot by the end of 2016!

Some of these celebrities, when entered into a live-in relationship, made everyone believe that marriage would be their next step, while the others made us question their existence. Whatever it was, these celebrities are headed in different directions now.