7 Bollywood Celebrities Who Are More Successful Than Their Star Parents

7 Bollywood Celebrities Who Are More Successful Than Their Star Parents

“Success consists of going from failure to failure without loss of enthusiasm,” said Winston Churchill.

His words have been proven true by a few Bollywood stars who despite growing up in not-so-successful ambience, could dream big and make it to the top. Though there is a common belief that one with filmy background gets stardom or celebrity-hood served on a golden platter. But, this is not the real case.

These starlets also have to go through their share of struggle to shine in the Bollywood’s sky. This becomes even more difficult when their parents are counted among failures or lesser-known ones. These kids have to pass a litmus test to prove their mettle. Here we have a list of seven such actors of Hindi cinema, who proved their success over their filmy parents. Read on to know who makes it to the chart.

Recommended Read: 12 Bollywood Actresses Who Embraced Motherhood Before They Turned 30 Salim Khan debuted as an actor when director K. Amarnath spotted him for his good looks at a wedding. For nearly seven years, Salim acted in supporting roles in various movies, like Teesri Manzil, Sarhadi Lootera, Diwaana and Wafadar, but failed to get his due. Sarhadi Lootera was the last film of Salim as an actor, and this is where he met Javed Akhtar and turned his attention to writing. While Salim’s eldest-born Salman proved to be a lucky chap from his debut movie, Maine Pyaar Kiya, and as they say the rest is history. Today, he is one of the most commercially successful actors of Hindi cinema, and the only actor to act in the highest-grossing Bollywood films of nine separate years.

Do Read: 21 Bollywood Celebrities And Their Super-Adorable Kids Who Are Stars Already Shahid comes from an excellent acting background. With parents like the actor's duo- Pankaj Kapoor and Neelima Azeem, Shahid was meant to be an ace actor. His debut movie Ishq Vishq, saw young girls going gaga over him calling him a chocolaty hero. This image continued for quite some time. But, he proved that he knows how to rule the screen through his acting talent with his romantic epic, Jab We Met. It was followed by Kaminey and Haider where the latter earning him the Best Actor award at Filmfare. He was even appreciated big time for Udta Punjab.Even though his parents are brilliant actors in their own rights, they could never bag commercial hits or leading roles. Their fame remained restricted to the television world.

Also Read: Shahid And Mira Say The Most Adorable Things About Their Marriage And Love 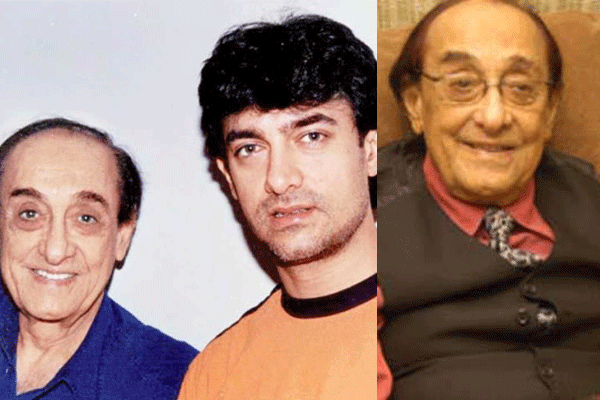 The Mr Perfectionist of Bollywood, Aamir also has a filmy background. However, his fame overshadows that of his entire family. None from his clan could ever reach the height of success in the film world as he has achieved. His father, Tahir Hussain was also a producer, actor, writer and director. He acted in small-time supporting roles in three movies, like Janam Janam Ka Saath, Pyar Ka Mausam and Jab Pyar Kisise Hota Hai. He directed Aamir, for the first (and only) time in his directorial debut, Tum Mere Ho in 1990, and from then, there was no looking back for his eldest born.

You May Like: 10 Bollywood Actors Who Gave Love A Second Chance And Had Successful 'Dusri Shaadis' Hrithik Roshan from his very first movie, Kaho Naa Pyar Hai, proved that he is going to be one amongst the many A-list actors of Bollywood. In his work profile, he has highly acclaimed movies and as many as six Filmfare awards, besides numerous other honours. He is counted as one of the hottest men not only of India but also of the world. His father, Rakesh Roshan’s acting career could never really fare well, and later he turned to directing and producing movies.

Also Read:  After Alleged Affair With Hrithik Roshan This Hotti Finds Love In A Handsome Businessman Although Babita was known for her good looks and style quotient, the actress did not have a very promising career graph. She also quit movies after becoming a part of the Kapoor family, and more specifically after the birth of her daughters, Karisma and Kareena. But, she ensured that her babies never let their celluloid dreams die and went to the extent of staying separated from her husband Randhir Kapoor, as he never wanted them to enter acting. Kareena had acting in her genes, but she added her own mettle to create her niche and turned in to be one of the highest paid actresses, and innumerable accolades adorn her kitty. 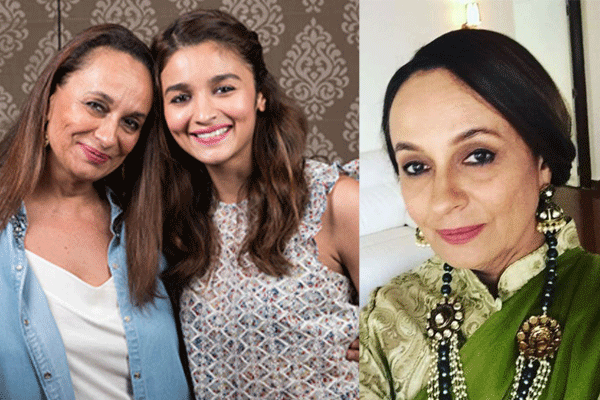 Daughter of director Mahesh Bhatt and actor Soni Razdan, Alia Bhatt has acting talent in her genes. Of course, there are no doubts about papa Bhatt’s direction skills, but Soni, despite being an amazing actress could not shine much on the silver screen. Alia got her ritzy launch with Karan Johar’s Student Of The Year. Many speculated that she might not go too far, and it was just her strong filmy background which gave her the big banner. However, pretty Alia proved everyone wrong with her soul-stirring performance in Highway and charismatic roles in Two States and Humpty Sharma Ki Dulhania. She even proved that she can sing. With a series of hit films, the girl in her 20s has already bagged many brand endorsements and is on the cover of popular glossies.

Read: Alia Bhatt Makes Sure That She Eats Eight Times In A Day, Here's Her Diet Plan! The Aashiqui 2 girl took the movie world by storm when she essayed the titular role of Aarohi. Her innocent looks, charming screen presence and acting skills left the audience swooning over her, creating a huge fan base. What followed was an extensive search of the details about this debutant heroine, and people were surprised to know that she is none other than Bollywood villain Shakti Kapoor’s lovely daughter. Her father, however, could never get any substantial lead roles and all throughout essayed negative characters. Compared to him, Shraddha has earned a significant amount of name and fame in the industry. The commercial success of flicks like Ek Villain, Haider and ABCD 2, established her as a viable star and she has her kitty full with projects. 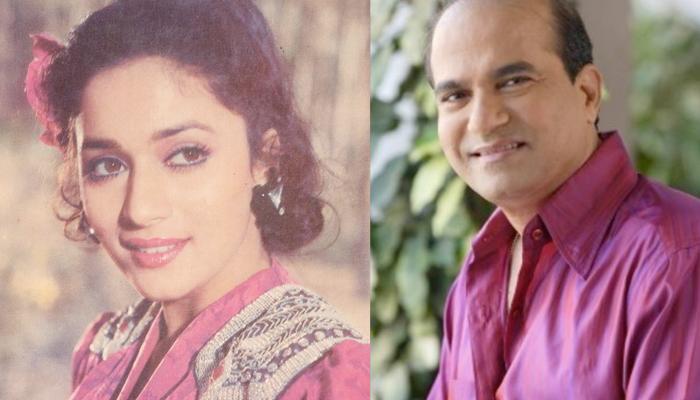 The dhak dhak girl of our tinsel town, Madhuri Dixit made many go crazy with her debut film itself named, Abodh. Though the movie didn’t do well at the box office, but it did change Madhuri’s life. And then, there was no looking back for this gorgeous lady. With six Filmfare