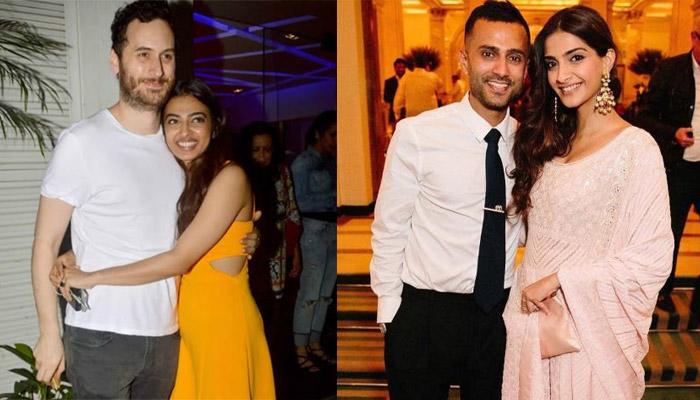 When you get married, you dream of spending your entire life with your spouse. But not many married couples these days are lucky enough to stay with each other, under one roof. There are many happily married couples who are in a long-distance marriage and living in different cities, mostly due to their professional commitments.

Here are a few women from Bollywood and Indian television who are in a happy long-distance marriage for many years now.

Recommended Read: 7 Actresses Who Walked The Ramp In Their Pregnancy And Flaunted Their Baby Bump In Style

Not many people are aware that Radhika Apte, one of the finest actresses of Bollywood is a happily married woman. The Padman actress is married to a London based musician, Benedict Taylor from the last 7 years. The couple tied the knot in an intimate ceremony in 2012 and due to their professional commitments in their respective countries, the two are in a happy long-distance marriage. According to her, long-distance marriages are expensive and exhausting. Talking about how she manages her long-distance marriage, Radhika revealed that she visits London every month and if she not able to pay Benedict a visit, he comes over to India to meet her. Radhika and Benedict have two houses in two different countries. The two are very happy in their relationship. Talking about the expenses involved in a long-distance relationship, Radhika once said:

“Imagine making three trips in two months, and that too last-minute ones because suddenly I got a week off. It's such an expensive lifestyle - two houses in two of the most expensive cities in the world and 2-3 tickets a month to travel back and forth every month."

She became a household name with her debut serial, Des Mein Nikla Hoga Chand. Sangeeta Ghosh, the bong beauty, went on to star in a lot of hit TV serials. Her last serial as the main lead was Kehta Hai Dil Jee Le Zara, which was also her comeback show, after a few years of sabbatical. Sangeeta is married to a Jaipur-based polo player named Shailendra Singh Rajput from last 7 years. The couple met in Jaipur during a horse-riding session for the first time and eventually fell in love. Due to Sangeeta’s father’s ill-health, the couple had a hush-hush wedding in 2011. Since Sangeeta has her work commitments in Mumbai and Shailendra is a professional polo player in Jaipur, the couple is in a happy long-distance marriage. Talking about her marriage, Sangeeta once said:

“Right now it's a long-distance marriage. Till the time the show is on air, it will remain like this. And I want to continue working; even he doesn't want to give up his profession. Polo happens for six months in a year, or maybe eight months. The rest of the time, he comes to Mumbai. I go to Rajasthan when I get time.”

Also Read: 16 Actresses Who Got Married At The Peak Of Their Careers

She is one of the most loved singers of our country who was the queen of melody during the 90s. She started her career at the tender age of 14. Alka Yagnik’s personal life has never been the talk of the town. She is a very private person, who doesn’t like to talk a lot about her closed ones in the media. Alka is happily married from the last 28 years and has a lovely daughter. Alka married a Shillong-based businessman named Neeraj Kapoor. Her married life has been quite an unconventional one. Alka and Neeraj have been in a happy long-distance marriage for more than 25 years now. After the two got married, they had to live away from each other in two different cities, due to their work commitments. The two had a love marriage in 1989 and while Alka used to stay in Mumbai, Neeraj lived in Shillong. The same year, they were blessed with their only daughter, Sayesha Kapoor. Where their families were skeptical about the success of their marriage, the two proved that love and understanding can win over any obstacle in a relationship. Talking about her married life, Alka once said:

“Our marriage can be summed up in the U2 song ‘Can’t live with or without you’. It’s been a difficult marriage to hold on to. But we couldn’t let go of each other.” 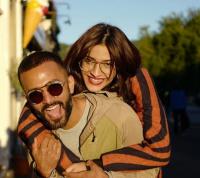 Sonam Kapoor tied the knot with her long-time boyfriend, Anand Ahuja on May 8, 2018, in a Sikh ceremony in Mumbai. The newly-weds are currently living in two different cities and managing their long-distance marriage from last few months. Sonam has her work commitments in Mumbai, while Anand is based-out in London, often shuffling between New Delhi and Mumbai. The couple makes sure that they meet after every 2 weeks. Talking about being in a long-distance marriage, Anand once said:

"When it comes to marriage, small things matter a lot. We eat meals together, even if we are in different time zones, on Skype. We also actively make sure that we don't go over two weeks without seeing each other." 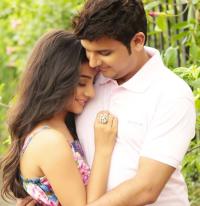 "I visit Patna thrice a month and Ayushman comes to see me for eight to ten days a month in Mumbai. We manage to stay together for about a fortnight in a month. It is better if you are together for 15 days and away for a fortnight. This maintains the balance in the relationship and keeps things fresh and new. Whenever we meet, there is always that need to see each other and chat till the wee hours in the morning."

These couples have proved that if you have trust and understanding in your relationship, distance doesn’t matter. Their long-distance marriages are happy and successful.

Next Read: 15 Popular Indian TV Actresses Who Got Married A Second Time