On their sixth official anniversary, Bipasha Basu took to her Instagram handle and shared a love-filled video with Karan Singh Grover. She revealed that the video was made by her hubby. Watch!

Bipasha Basu, the bong beauty of Bollywood, has made her way into showbiz with the film, Ajnabee. And since then, her gorgeousness, amazing acting chops and sultry sartorial fashion choices have always made her hit the headlines. She has been a very successful actress in Bollywood, and now, she is a perfect wife to her hubby, Karan Singh Grover.

For the unversed, after having a few turnabouts, finally, Bipasha and Karan had crossed each other's paths while working on the film, Alone. The Cupid had struck his arrow, and the two had fallen in love with each other ever since. However, on April 30, 2016, the duo had tied the nuptial knot according to Bengali traditions. And to mark their official 6th anniversary, the actress has shared a beautiful video. On April 28, 2022, Bipasha Basu took to her Instagram handle and shared a love-filled video with her husband, Karan Singh Grover. In the video, we can get a glimpse of their unseen romantic and goofy moments, and it's all about love. Talking about how proud she feels as her 'not so socially active baby' has made this video for her, she penned a heartfelt note to mark their special day. In the backdrop of the video, we can even hear Karan singing a song. She wrote:

"All my Now & Forever #happy6thofficialmonkeyversary #monkeylove. Ps -can't believe how my not socially active baby made such a sweet video for me . Please observe the beach shot … he got cropped in it. His singing makes the video soooo special".

In an old interview with Pinkvilla, Bipasha Basu had talked about how she had to convince her parents to let her marry the love of her life, Karan Singh Grover. She even revealed that she had given her past relationships as an example to make them understand. In her words:

"Failed marriage is not the sign that the human being has to be wrong. So, it's not that they should be condemned. Like for me, I explained to my parents that the kind of relationship that I had was longer and it's much bigger than his marriage. It's just that I did not sign a piece of paper. So how does it make me different from him? Relationships don't work out, it's unfortunate but in the longer run when you look back you are always happier. It's always said that things happen in your life for a reason and it's always true." 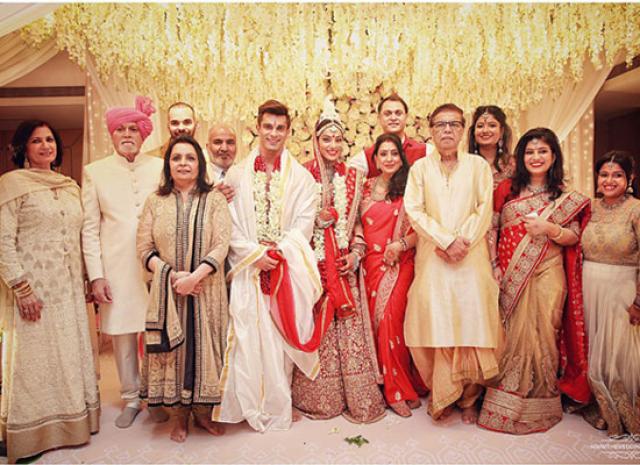 In another interview with Times Of India, Bipasha Basu and Karan Singh Grover had recalled how the latter had proposed to the actress. While explaining the incident, Bipasha Basu had started saying, “Well, I believed in marriage, but I never thought I would get married. So when he proposed, my first reaction was... 'what are you telling me?' And...” Then Karan had chimed in and had completed the story. He had said: 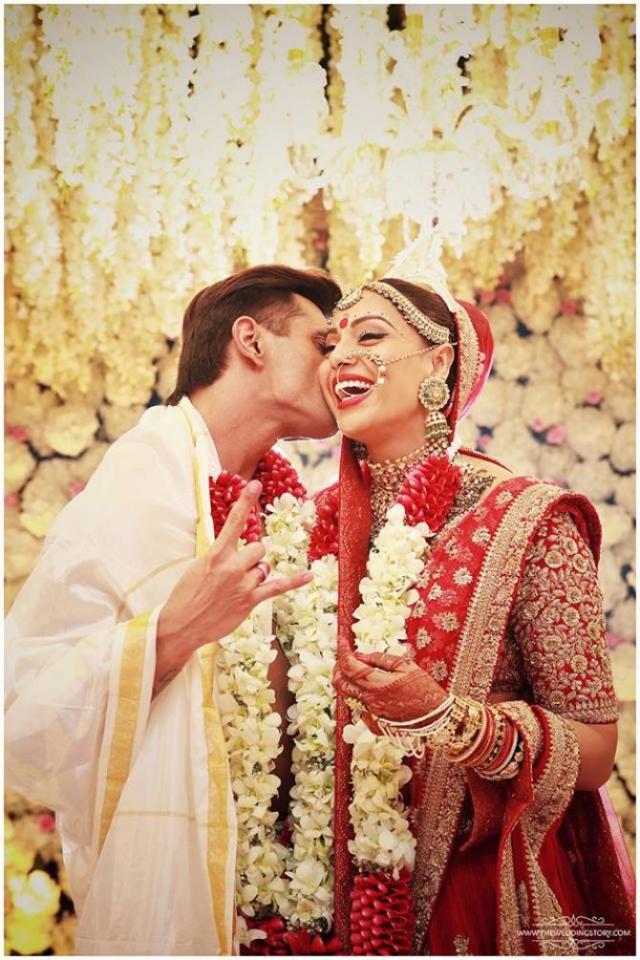 Well, we hope Karan and Bipasha may always have a magical love story!

Don't Miss: Shweta Tiwari Shares How Her Mid-Week Afternoon Looks Like With Her Son, Reyansh Kohli