'Bigg Boss OTT' fame, Urfi Javed opened up about a lot of things about her life in her recent interview. She talked about having suicidal thoughts after a producer conned her to do explicit scenes.

The popular reality show, Bigg Boss OTT, not only introduced the gorgeous actress, Urfi Javed, to the whole nation but also took her professional career one step ahead. However, the actress has already made a name for herself in the industry with her performances in the shows like Bade Bhaiyya Ki Dulhania, Daayan, Yeh Rishta Kya Kehlata Hai, Kasautii Zindagii Kay, and Aye Mere Humsafar.

However, it was never a cakewalk for Urfi Javed, as she ran away from her family to become an actress and had no support or links in the entertainment industry. The only thing she had with her was her will and dream to become an actress. In a heart-to-heart conversation with a news portal, Urfi opened up about her decision to run away from her house, how a producer conned her to do an explicit scene, and her decision to commit suicide. 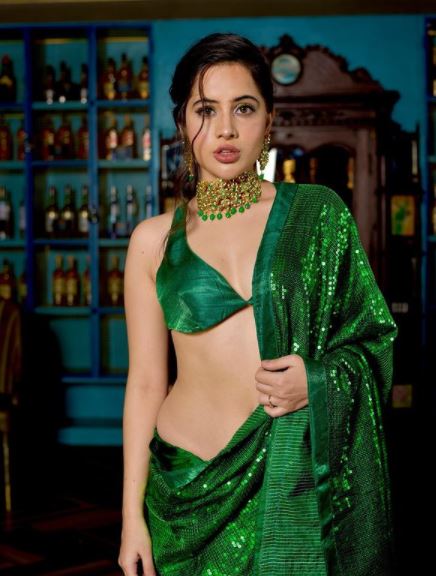 In an interview with ETimes, Urfi Javed opened up about both personal and professional aspects of her life for the first time. From talking about her decision to run away from her conservative family to struggling days in Mumbai and thinking about attempting suicide. Urfi Javed recalled one of the most horrific incidents of her life that had happened with her during the early stages of her career. The actress has shockingly revealed that a producer coined her to do explicit scenes while filming a web series. The actress also stated that the producer had forcibly removed her clothes. Recalling the tragedy, she said: 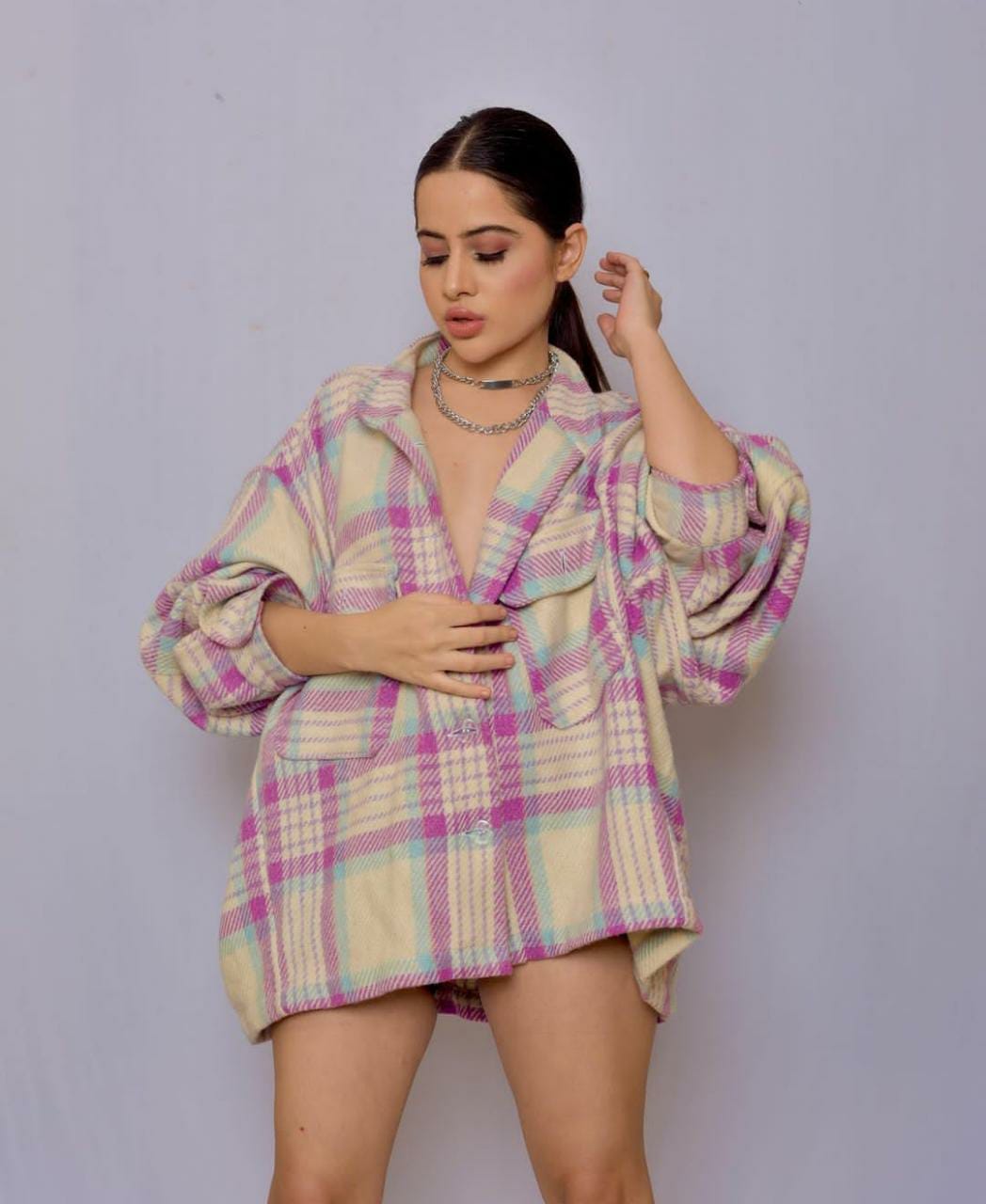 After this incident, Urfi Javed said that she had decided to not go on the sets of the web series. After that, the makers of that web series had threatened her with a legal notice of Rs. 40 lakhs. She added:

"She made that guy touch my legs, eski saree upar kar, eski panty dikhni chahiye. I was like I realised she played with me. They made me perform a full-fledged lesbian scene I was crying main bed pe roo rahi hu merese mat karao I cannot do this Iam sorry she is constantly threating me she said tumne contract sign kia hai main tumhe jail bhej dungi. I was so helpless. Even the other girl was also nude she also had no idea. We both were crying. She removed my clothes I was begging not to remove my clothes. She came and herself removed my clothes. The next day, I stopped going to the sets and then they sent me a notice worth Rs. 40 lakhs. I just felt like committing suicide. It was really bad." When Urfi was asked to recall the time when she had decided to run away from her house at a very young age, the actress clearly stated that she didn't have any option left in her hands at that time. She said:

"I did not have an option but to leave my house at a young age. If I would have had an option, I would not have run away from my home. I would have enjoyed my father's money. Main apne papa ke paise udaa rahi hoti agar mere paas option hota toh. Whatever jobs small, big I got I had to just do them to survive because I didn't have money." Going further in the interview, when Urfi Javed was questioned to reveal the prime factors behind taking such a big step of running away from her parents and family, the gorgeous actress said that she always wanted to be an inspiration for all the girls out there. She explained:

"I want to be an inspiration for young girls out when they are told khana banana sikhlo shaadi ke baad Sasural mein kya hoga, aap ko Aise rehna chahiye Waise rehna chahiye. I want them to tell their parents that they saw that actress Urfi Javed. I want to live my life like her." 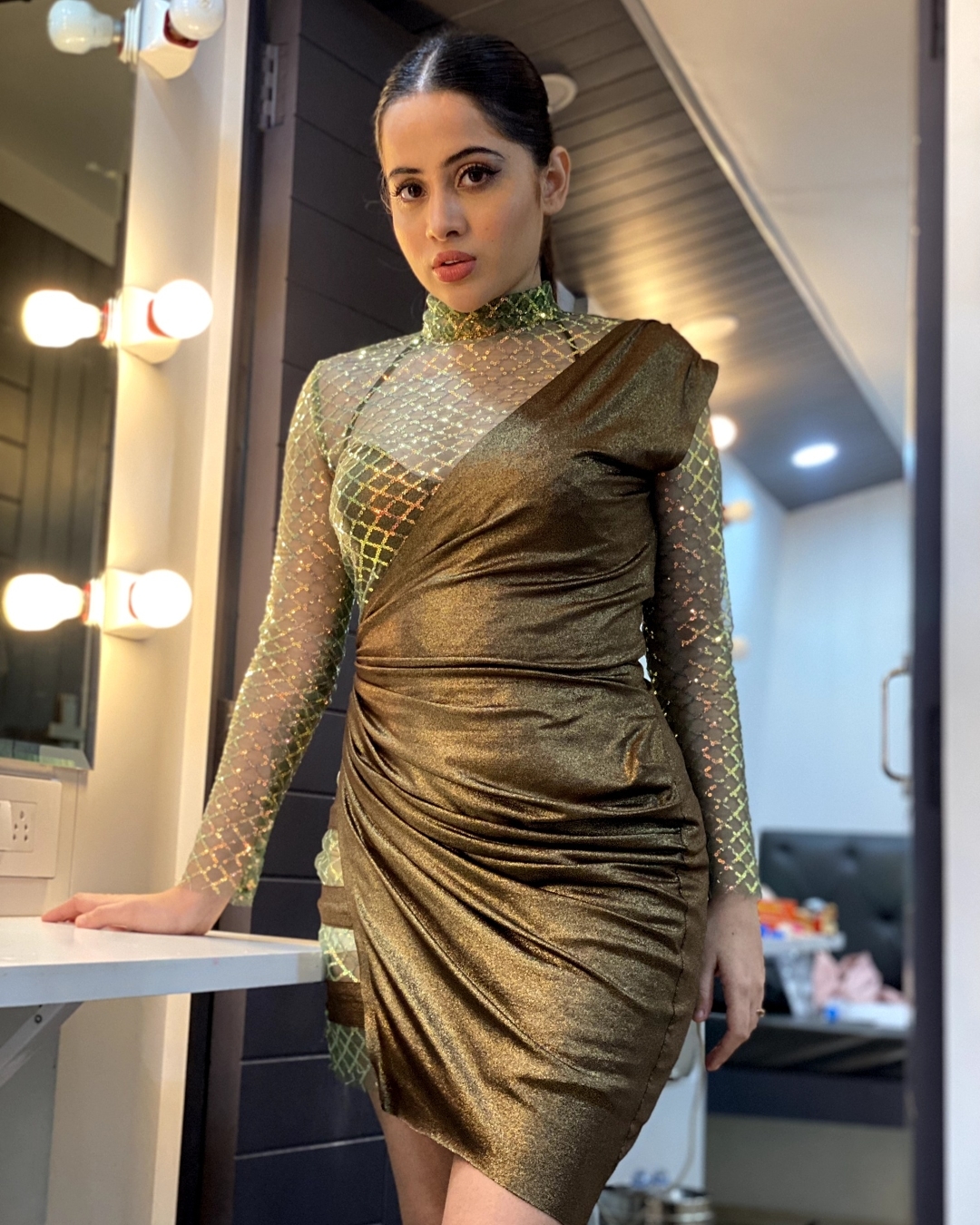 The gorgeous Urfi Javed also revealed that she was told not to have her own voice and opinions right from an early age. The actress also added that she was from an extremely conservative family, and the only concern in the minds of elders of her family was their daughters getting married in a good family. Urfi also opened up about the things that had ignited a rebel inside her heart and mind. She said:

"I was a girl who was told that girls should not have their voice. I was from a conservative Muslim family where they only think about their daughters getting married. I was not supposed to talk in front of males and had to wear only full clothes, totally covered from head to toe. All these thoughts made me a rebel." 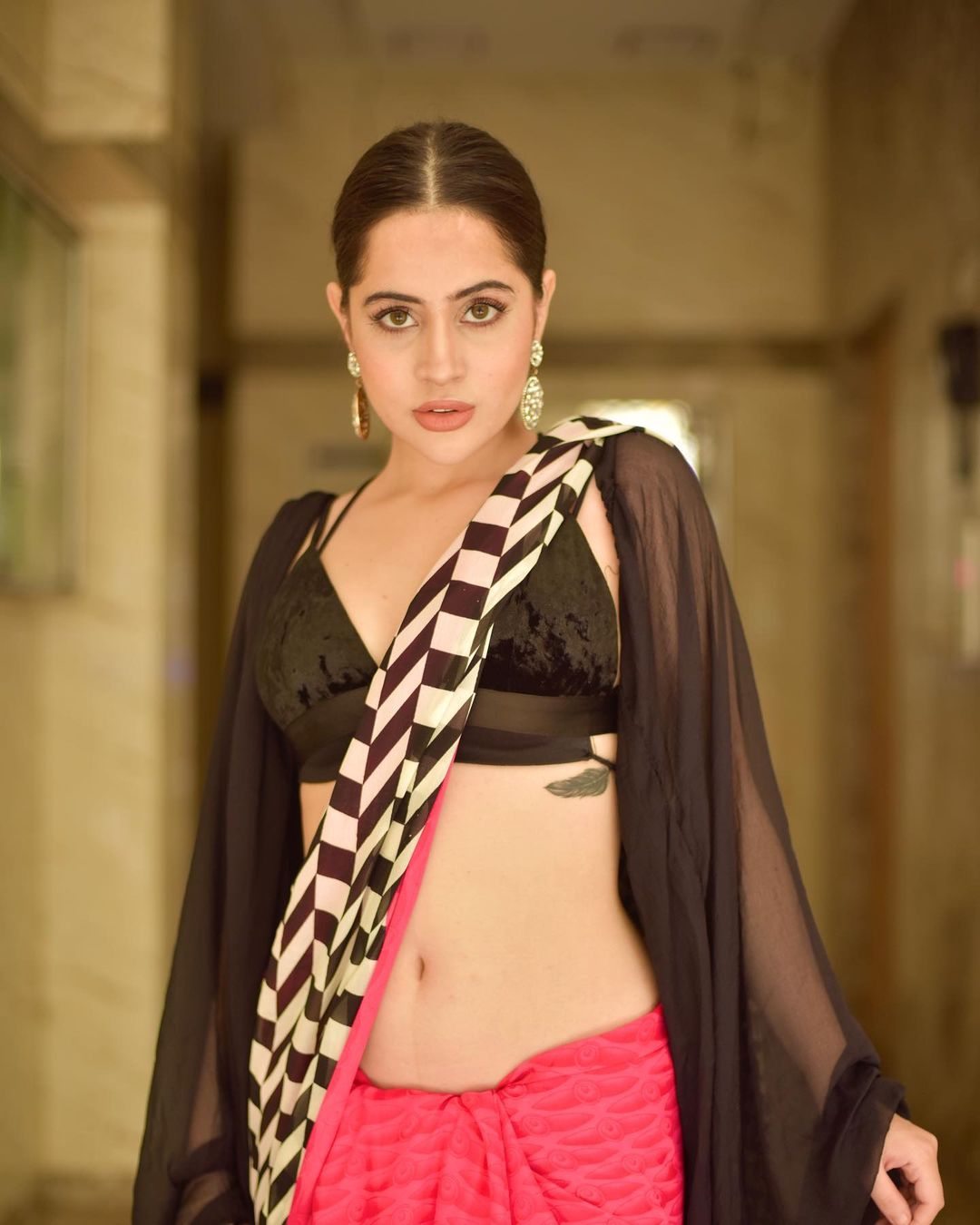 After all these years, away from her conservative family, when Urfi Javed was asked whether her thirst for freedom is now fulfilled. Answering this, the actress admitted that even today, if she has to choose between money and freedom, she will still pick freedom over anything, as it is the biggest motivation and need of her life. The actress retorted:

"I became a rebel because I was suppressed a lot and was not allowed anything except for education. When I was a kid I didn't know what childhood or freedom was. I badly wanted to feel and taste freedom. Even right now if I have to choose between money and freedom I would choose freedom." 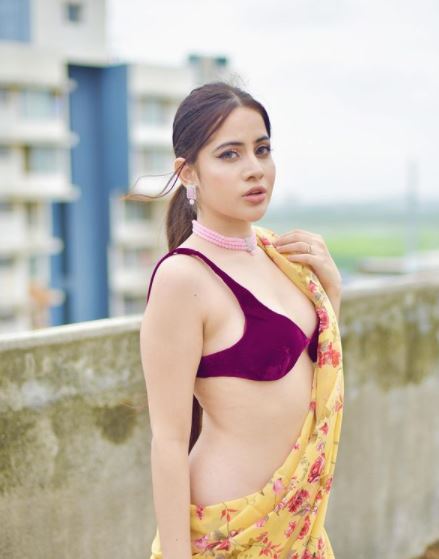 On the professional front, Urfi Javed is renowned for her performance in the show, Bepanaah.

Also Read: 'YHM' Fame Abhishek Malik On How His Real-Life Wedding With Suhani Was Different From On-Screen