'Bigg Boss OTT' contestant, Neha Bhasin and Pratik Sehajpal's chemistry inside the house is heating up and leading all the headlines. Details inside!

Bigg Boss OTT is offering all the masala that its viewers were expecting to seek from it. The much-awaited love angle in the show has also kick-started now as the entire house is buzzing about Pratik Sehajpal and Neha Bhasin's relationship as they can neither stay together nor apart.

We have often seen contestants asking Neha Bhasin if there is some love angle that is going to start between her and Pratik Sehajpal, and she has always maintained the stance that she is already married. However, it seems like things could get an unexcepted turn in coming days, after some crucial happenings in the show's latest episode.

Recommended Read: Mira Rajput Reveals Hubby, Shahid Kapoor's Curiosity About Skincare, Posts The DM Sent By Him To Her In the reality show, Bigg Boss OTT's 'Sunday Ka Vaar' episode that aired on August 29, 2021, the show's contestants, Neha Bhasin and Pratik Sehajpal took the compatibility test from the host, Karan Johar. During the same, Neha clearly stated that she is extremely worried about her family's reaction to her special connection with her co-housemate, Pratik. Neha Bhasin went on to say that she is also conscious about her marriage with her husband, Sameer Uddin, getting jeopardised after her and Pratik's brewing bond. 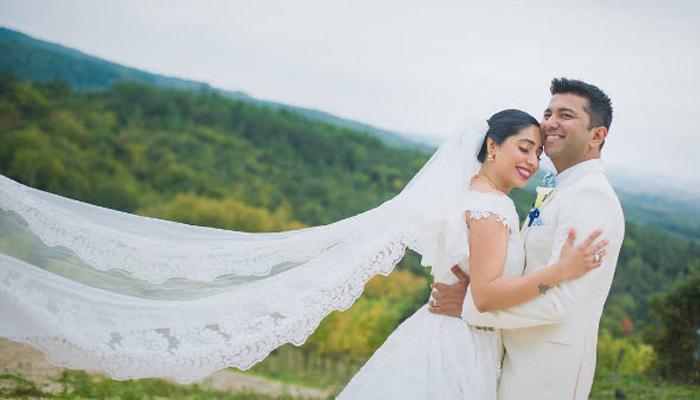 In the same episode, Neha Bhasin also 'thanked' Pratik Sehajpal for making her time inside the Bigg Boss OTT's house a memorable one. She said, "Thanks for making my journey enjoyable here and for giving the tender soft love to me, exactly the qualities I was looking for." In response to this lovely compliment from Neha, Pratik stated that this is also the first time in his life, when he has become so comfortable and close to someone in a period of just three weeks. He said, "For the first time, I have gotten so comfortable with anyone in 3 weeks." Earlier in the same show, Neha Bhasin was also spotted telling Pratik Sehajpal that she can't have a bond with him solely based on their mutual love for music, as she insisted that it should have something more than that. She said, "You only impress with your abs, I can't keep doing this every day, this can't be the only connection we have." To this, Pratik stated, "You don't have love, you just have lust." However, Neha found Pratik's comments weird and refuted them by saying, "You don't even have lust for me. I friend-zoned you when I entered the house." 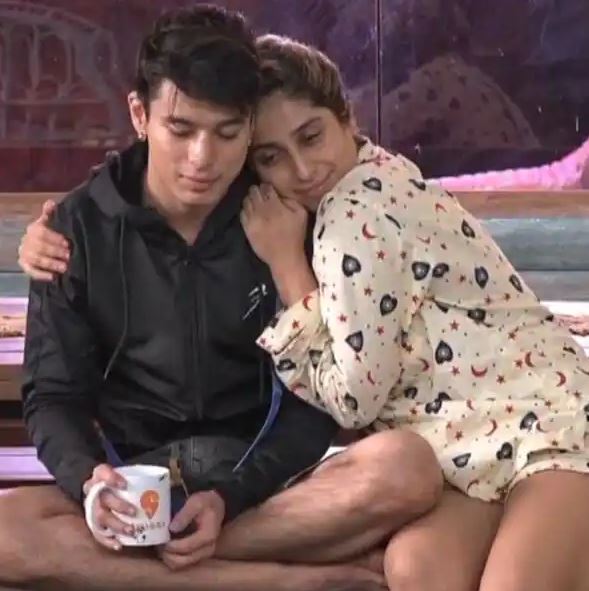 Also Read: Kishwer Merchantt Reveals The Difficulties Of Her C-Section Delivery, Pens A Note For Her Baby Boy

Neha Bhasin got married to her husband, Sameer Uddin, on October 23, 2016. 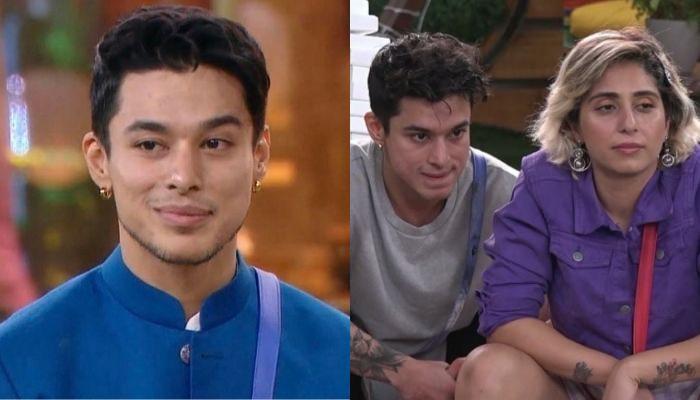