There is no end to controversies inside the most talked about show, Bigg Boss Season 11. Perhaps, there is one contestant who wasn’t the part of any controversy till now and hence, there were no stories going on even outside the Bigg Boss house. Having said that, she has been getting a lot of support in the outside world and she is no one other than Benafsha Soonawalla.

Recommended Read: 'Bigg Boss' Contestant Dhinchak Pooja Reveals She Is In Love And It's Not 'Luv Tyagi' 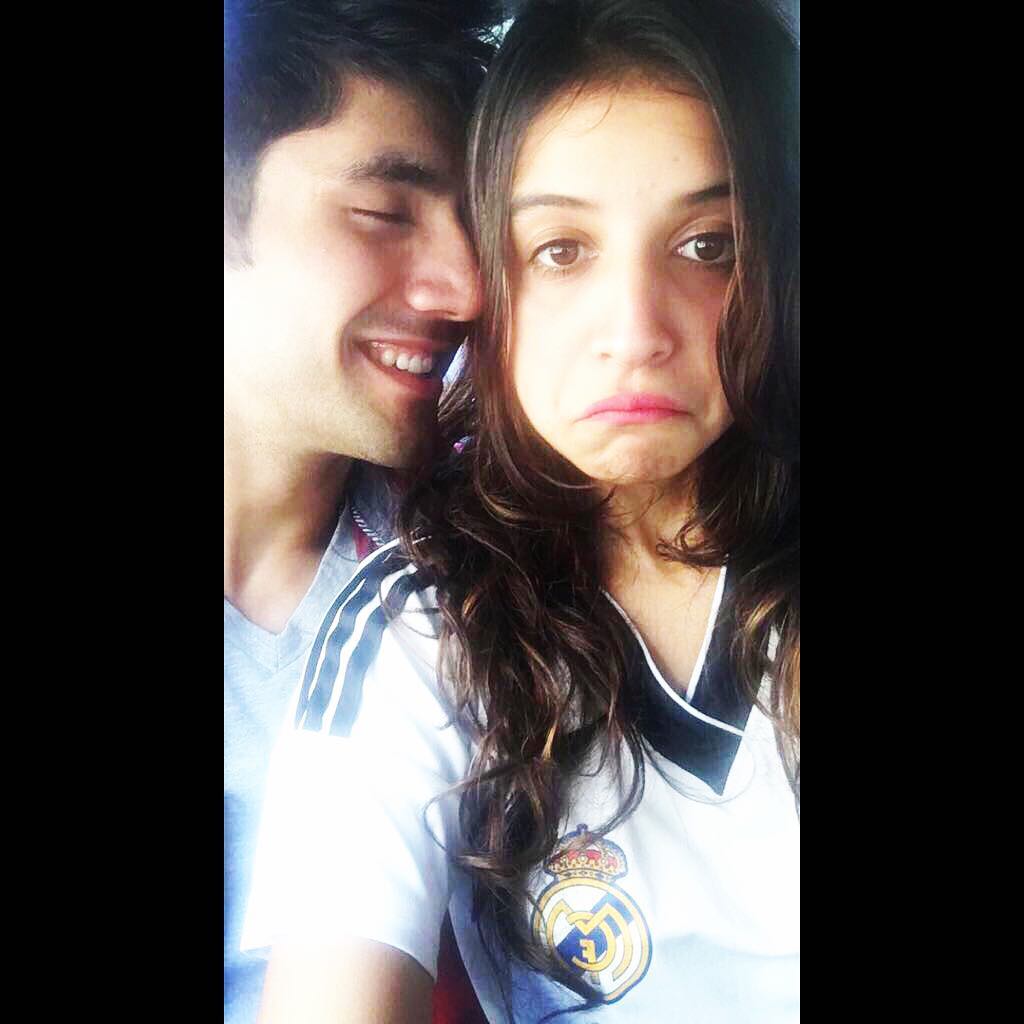 She has been getting a lot of support from the outside world by none other than her rumoured beau, Varun Sood who is trying his best that Bee, as she liked to be called as the winner of the Bigg Boss house.

To support this, when Varun was asked about his comments on Benafsha’s stints in the show, he said:

“The day she entered the house I had my winner of Bigg Boss 11, I love her, and with the grace, she is playing my respect for her has gone to a different level.” 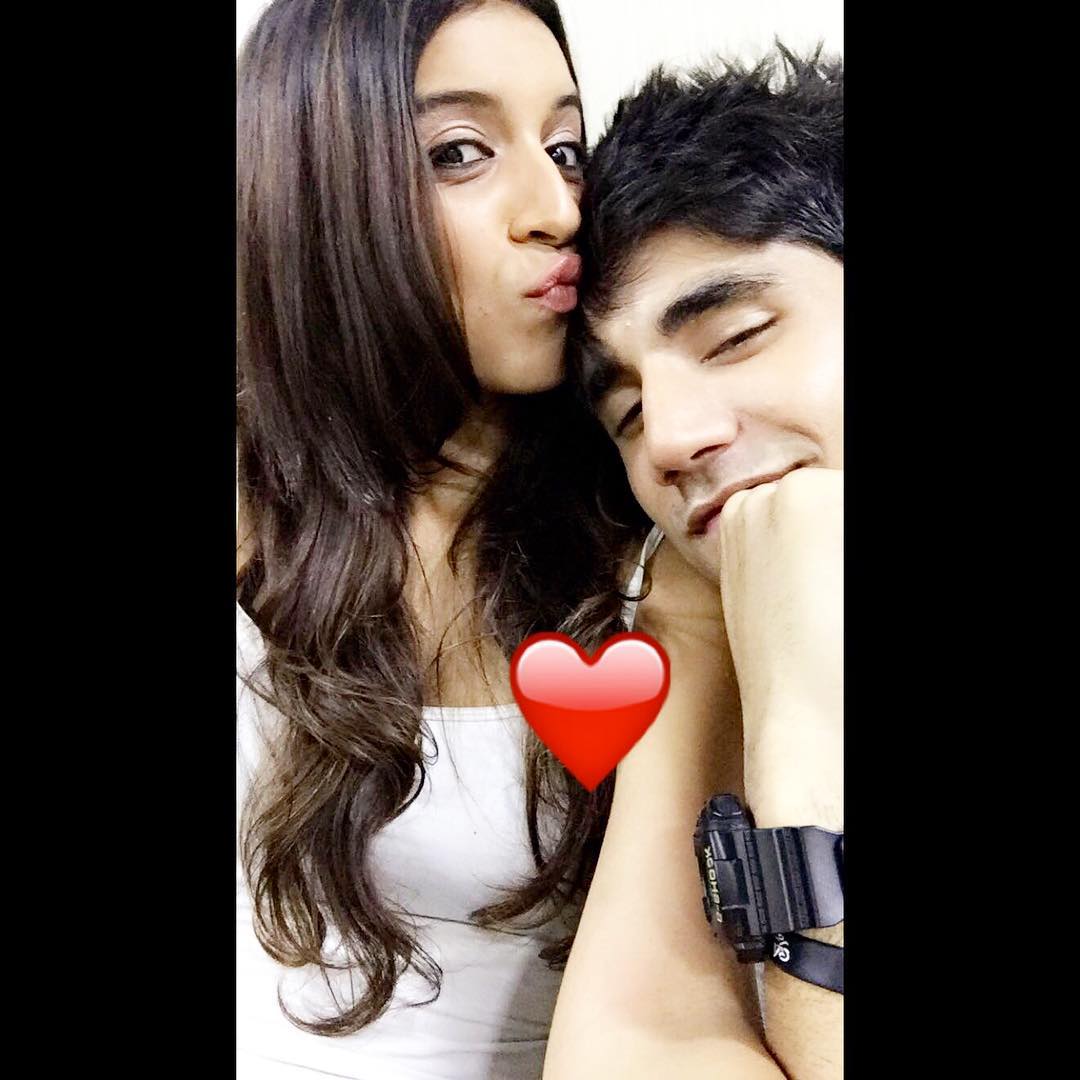 Being curious, when asked if he gave any particular advice to her bee, this is what he replied:

“I told her to try changing the mindset of the viewers; show everyone that entertainment doesn’t mean fighting or saying derogatory things. I am glad she is following it.” 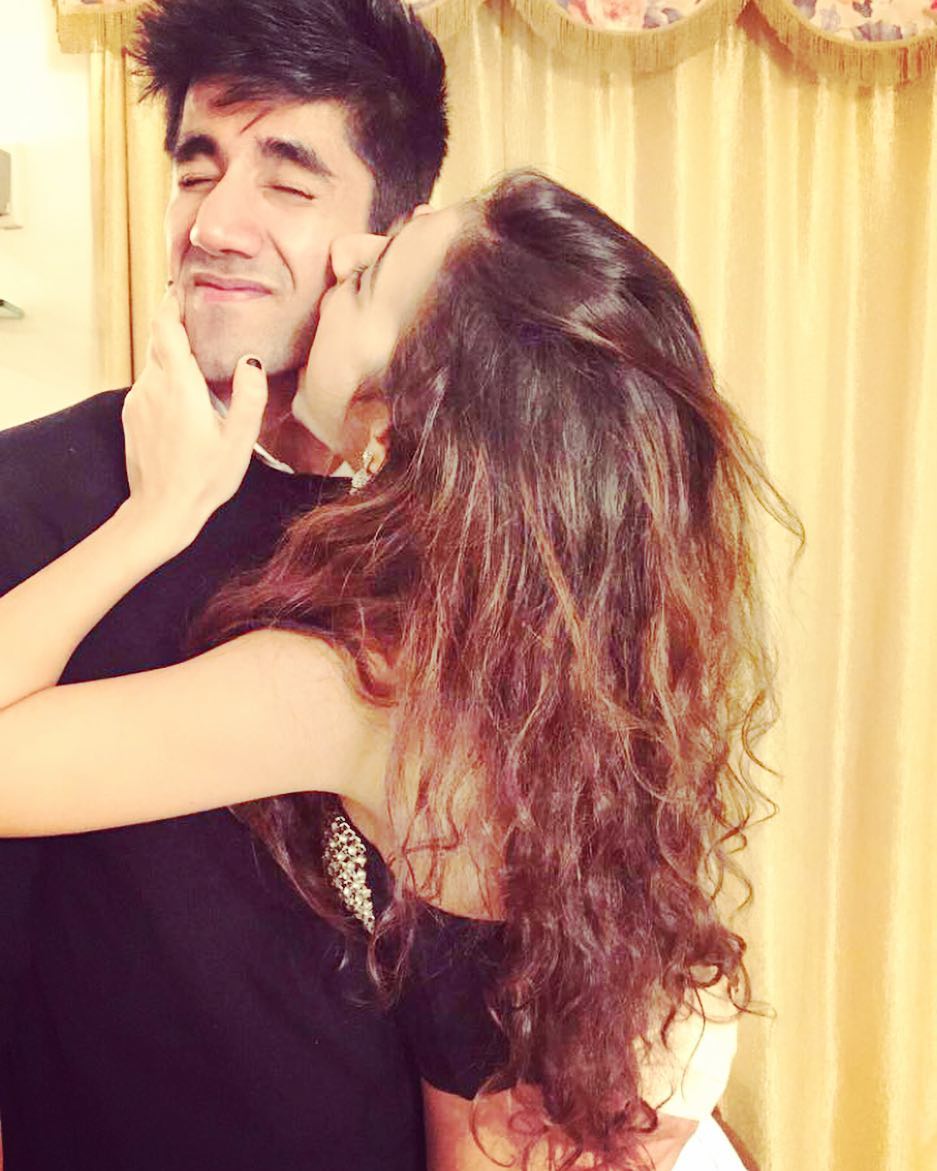 Now, this is something. Seeing the strong bond, one this is sure that they have feelings for each other. However, there is no confirmation from their side on-record talking about their relationship. Inquisitively, when asked, this is what he said:

“on-record “, you guys shall know soon.”

In an unseen video recently, Benafsha admitted to Priyank Sharma that she has a boyfriend though she denied immediately stating she was confused. However, she hasn’t mentioned Varun’s name on-screen. She might be referring to Varun only. Thanks to the pictures shared by Varun on social media platforms regularly which clearly shows their deep chemistry. When asked about Benafsha’s confusion about having a boyfriend, Varun mentioned saying:

“As I said you gotta wait for her to come out. All the confusion you have will be cleared.” 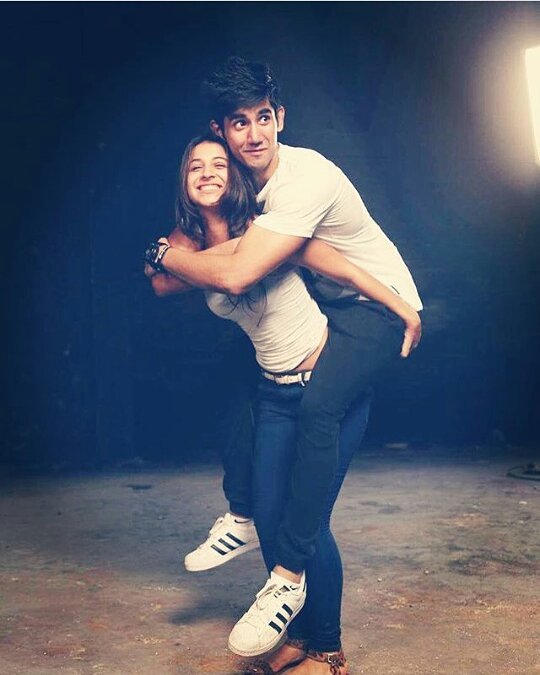 He even added mentioning that he was offered to appear as a housemate on Bigg Boss Season 11 and this is what he said:

“Yes I was offered Bigg Boss 11, and if given a chance I would love to go in for a day to meet Benafsha. I shall hug her and tell her I am proud of her. It’s pretty hard to stay without talking to someone you are used to.” Isn’t that very sweet?! Have they just confirmed that they are dating? For the complete picture, we have to wait for Ben to come out of the house. Stay tuned for more interesting stories about the relationship here.

Recommended Read: 'Adhuri Kahaani Hamari' Actress Is All Set To Tie The Knot In December