Famous Indian reality show, Bigg Boss is an amazing platform for the newcomers and the strugglers. Initially, it was restricted only to the celebs, but lately, the format of the show changed, and commoners and some moderately famous celebs were given a chance to claim the fame. One amongst those was the handsome hunk and Splitsvilla fame, Priyank Sharma, who participated in the eleventh season of the show.

For the ones who don’t know, Priyank made it to the headlines much for his personal life as his girlfriend, Divya Agarwal broke off with him on the national television during one of the tasks when she was allowed to enter the house as a guest. The reason behind their break up was Priyank’s increasing closeness with co-contestant and friend, Benafsha Soonawalla (who was dating Roadies fame, Varun Sood). (You May Also Like: Isha Ambani And Anand Piramal's Royal And Spiritual Wedding Invite Has 4 Gold Boxes, Check Video) Ever since this happened in July 2017, every now and then Priyank and Divya’s relationship has been the talk of the town. In fact, these days, Divya is appearing with Varun Sood on MTV’s reality show Ace Of Space. Topping it all is the fact that Divya and Varun are giving some shocking statements about their respective former partners. While Divya is seen accusing and targeting Priyank on the show, he seems to be fed up of all this. To give an epic reply and to mark an end to Priyank-Divya scene, he took to his official Instagram account and wrote a long (like literally a long one!) post. Alongside he captioned the post as, “Ye kissa peechle saal JULY 2017 mein khatam ho Gaya tha aur ab tak patani kyu zinda tha! AB KHATAM! Thank you @benafshasoonawalla and you know why #firstandthelasttweet #peace”. (Also Read: Shilpa Shetty Kundra And Raj Kundra's Star-Studded Diwali Bash, Pictures And Videos Inside) 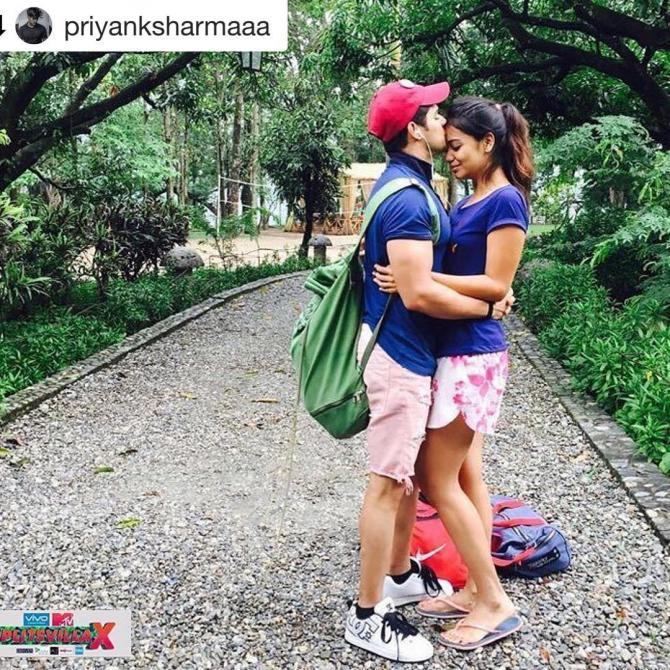 For the uninitiated ones, Divya was badly hurt when Priyanka was in the Bigg Boss house. She then remarked, “When Benafsha asked Priyank whether he has been close to any other female friends like the way he is with Benaf, he said ‘No’. I am shocked. So what was he doing with me? Yes, we never stayed together under one roof but the way he wakes up Benaf, looks for her in the morning, treats her, kisses her etc. etc. --- Priyank did the exact same things with me in Spitsvilla.”

She further shared, “Even in Splitsvilla he was given an option to leave the game with me but I felt I was being selfish and later I decided that he should stay and win the game. But right now he's doing the same things. My Instagram posts are to revive the feeling and the time I spent with him. But the Priyank I fell in love with was different and I am glad he chose Bigg Boss, I saw his true colours.” (Also Check: Ranveer Singh Looked Like A Happy Groom On His Haldi Ceremony, Clicked Selfies With Shanoo Sharma) 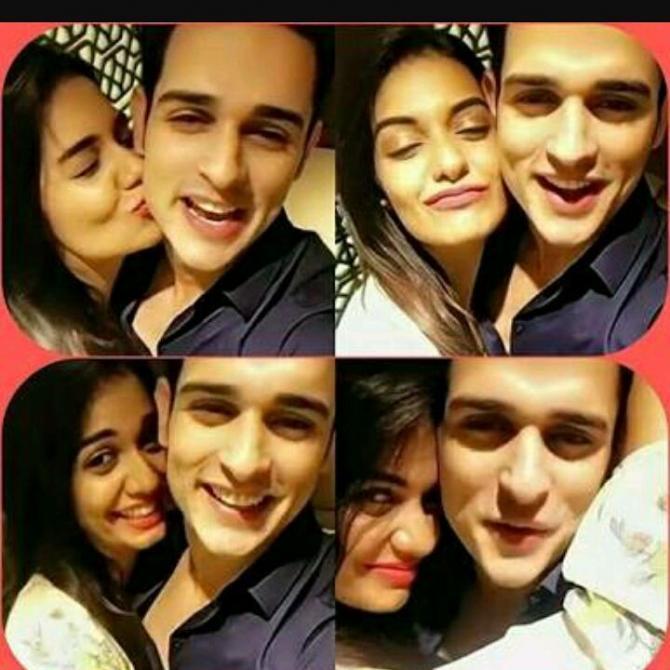 And went on to add, “Priyank is a nice guy and a lovely person to be with but I cannot adjust with such a person anymore. I cannot see myself getting hurt anymore. After today’s episode, I am fed up. I am a little orthodox, but this is not fair. I feel cheated and I would like to end this right now.”