Bigg Boss’s latest season recently concluded with Prince Narula winning the title trophy. The ex-Roadies and Splitsvilla winner was an obvious choice as a winner for this show as well since beginning. He was as much in news for his aggression as he was for his love life. Narula, apparently fell in love twice inside the house, first time he fell for actress, Yuvika Chaudhary and he even proposed to her in a unique style amidst all the housemates. 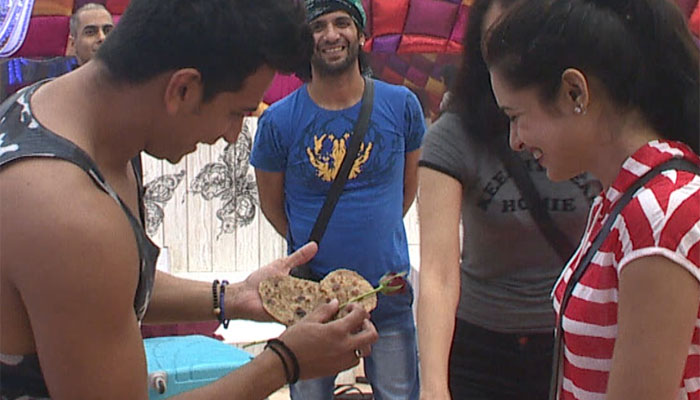 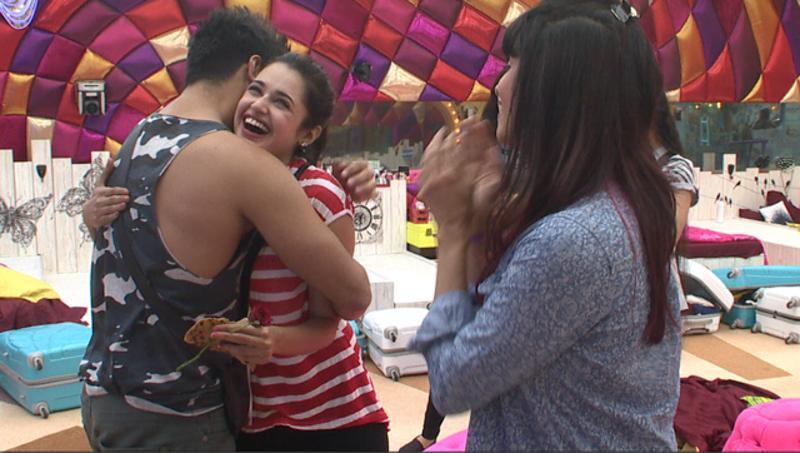 Now that the show is over, take a look at these 23 Things Only A True And Die-Hard Bigg Boss Fan Will Understand

But, as soon as Yuvika was evicted from the house and wild card entrant, Nora Fatehi of Baahubali fame entered the house, Prince was stuck by cupid again. 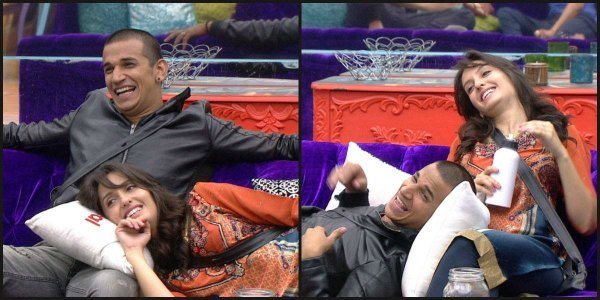 This Punjabi munda fell head over heels in love with this exotic dancer and ended up propsing to her too! 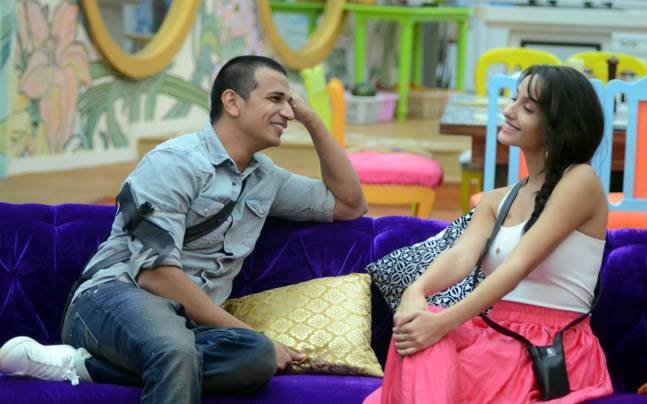 Recommended Read: Top 9 Indian TV Co-Stars Who Are Rumoured To Be Dating In Real Life

Much has been speculated about Prince’s dwindling feelings between Yuvika and Nora. And, now when the show is over and Prince is finally out of the house, he has cleared the air over this much-discussed issue of his pendulum love life. 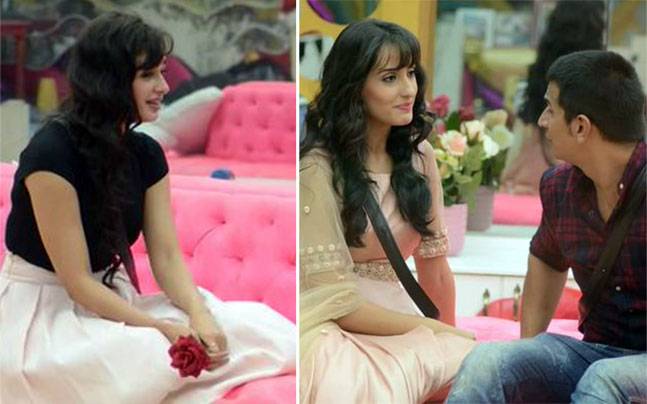 He has declared his feelings for Nora and has gone on record to say he would like to take things further with the sultry actress. Here is what he told DNA in an interview:

"Yes, I am going to be with Nora. She is chulbuli, naughty and very talkative. I like her personality a lot and we have become great friends. We want to take it to the next level. But as of now, we aren't in love. We like each other a lot. None of the relationships made on reality shows stay forever. Even I made some wrong choices right after my first two relaity shows and we broke up within months after the show ended. Hopefully, this time, with Nora, it will be a long journey and we will be able to break that relationship jinx that still exists."

Don't Miss: 10 Romantic Arijit Singh Songs For Every Stage Of Love You Might Be In And as for Yuvika, well she has been relegated to the friends category. Read what the Bigg Boss 9 winner has to say on the topic of Yuvika:

"There were a lot of confusion and misunderstandings which somehow got created between us. Not that we wanted to create them but miscommunication led to the same. So yes, we will be in touch and are better friends now. But I will go with Nora." 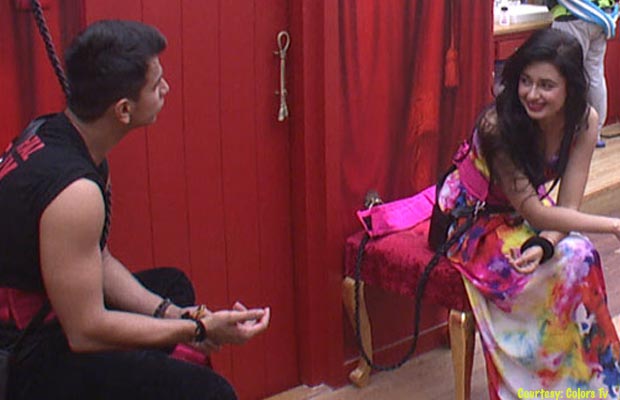 Well, looks like Prince has finally realised what his heart wants or should we say he has realised which pair would bring in the more TRPs in the near future. After all, many celebs pair up on reality shows only to stay in news and take part in more reality shows. So even if Prince is going by that logic, we are not complaining and the couple look adorable together. What do you think? Do let us know in the comments section below. 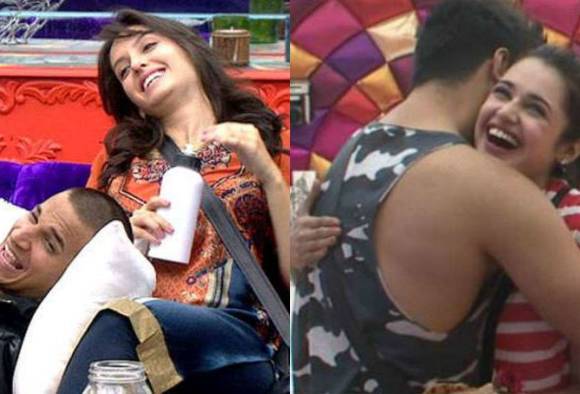