In this ongoing season of weddings, we are all the more excited about celebrity weddings. But, this news of a celebrity wedding being postponed due to some personal reasons came as a shock for us!

Yes, a celebrity wedding that was to take place on April 20, 2016 has now been postponed. Any guesses?

We are talking about Bigg Boss 9 fame, television actor Aman Verma. We told you earlier about the actor’s intimate engagement with long-time girlfriend, Vandana Lalwani, and also his plans about his low-key wedding. She played the role of his on-screen sister in Life OK’s serial Hum Ne Li Hai- Shapath.

When Vandana was asked about her engagement and her feelings, this is what she had to say:

Must Read: Steal-Worthy Tricks To Use His Sun Sign That Will Make Him Propose To You

I used to always tell Aman that while tying the rakhi on his wrist, I got tied in this relationship. Now, he will take care of me, not as a brother, but as a husband. He is a disciplinarian, which will help me a lot. Due to his background in the army, he is very generous. 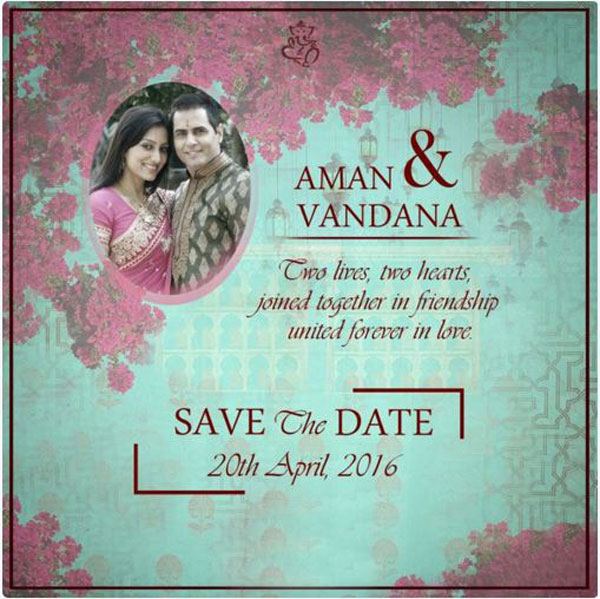 Here is what Aman earlier said about his wedding:

“We have locked that date as number 2 has been lucky for me. Our families are in consultation with the pandits, and we will decide the various functions and the venues for them soon. For me, marriage is a close-knit affair between two families. I don’t believe in huge pomp and show and inviting 5,000 people. It’s just a waste of money. We have invited close family and friends and few people from the industry.”

Also Read: 15 Clever Ways To Be The Perfect 'Daamad' To Your Wife's Parents 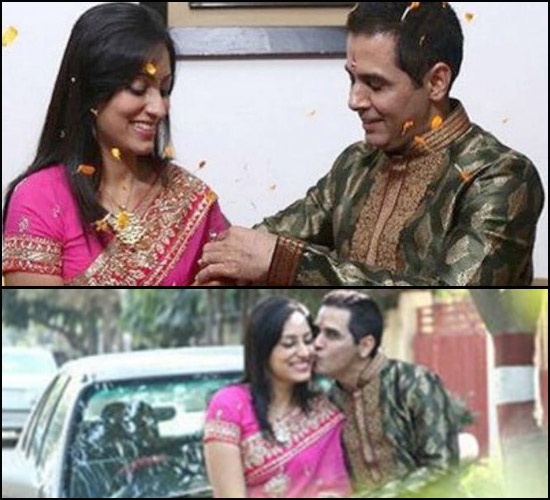 Now, the wedding has been postponed and the reason is Aman’s father, LT. COL. Y K Verma’s sudden demise. His father passed away in a car accident recently. The news has left the entire family heartbroken and for now the wedding celebrations have been postponed. 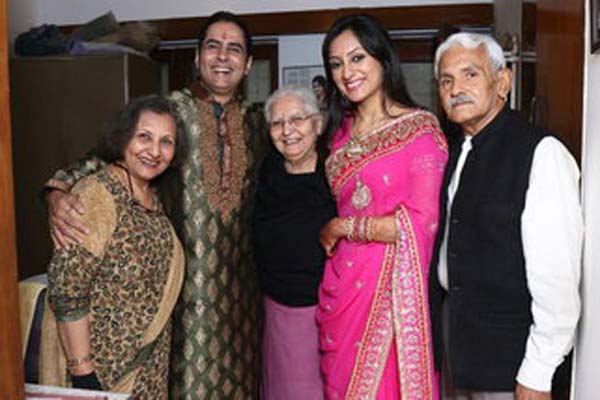 Here is what teary-eyed Aman told an online portal:

“It was a sudden death. We are not in a good state of mind.”

Our heartfelt condolences to Aman and his family. May God give them strength to come out of this tough time! Relationships change in the blink of an eye in Bollywood. This famous couple met in the reality show Bigg Boss, became friends, fell in love, won many hearts, did a few more reality shows together and then parted ways. We are talking about ex-couple Gauhar Khan and Kushal Tandon! Recommended Read: Daddy