Before entering inside 'Bigg Boss 15', surgeon-turned-model, Umar Riaz addressed the reports suggesting that his brother, Asim Riaz, has recommended his name to the show's makers. Details inside!

The popular reality show, Bigg Boss 15 contestant, Umar Riaz needs no introduction as he is quite famous after he had extended his support to his brother, Asim Riaz, during his stay inside Bigg Boss 13 house. The doting brother had not only slammed haters but had also taken a fight with the trollers for his brother's girlfriend, Himanshi Khurana. This had simply sky-rocketed his popularity among the audiences.

Following his brother's footsteps, Umar Riaz is now a contestant in Bigg Boss 15 and is so far having a smooth and amazing journey on the show. However, not many people are aware of the interesting fact that Umar is a surgeon. As per the reports, Umar has also worked as a practising doctor at the Sir H N Reliance Foundation Hospital and Research Centre in Mumbai.

Recommended Read: Nattu Kaka's Last Wish To Be Cremated With His Makeup On Fulfilled By His Son, Reveals Samay Shah 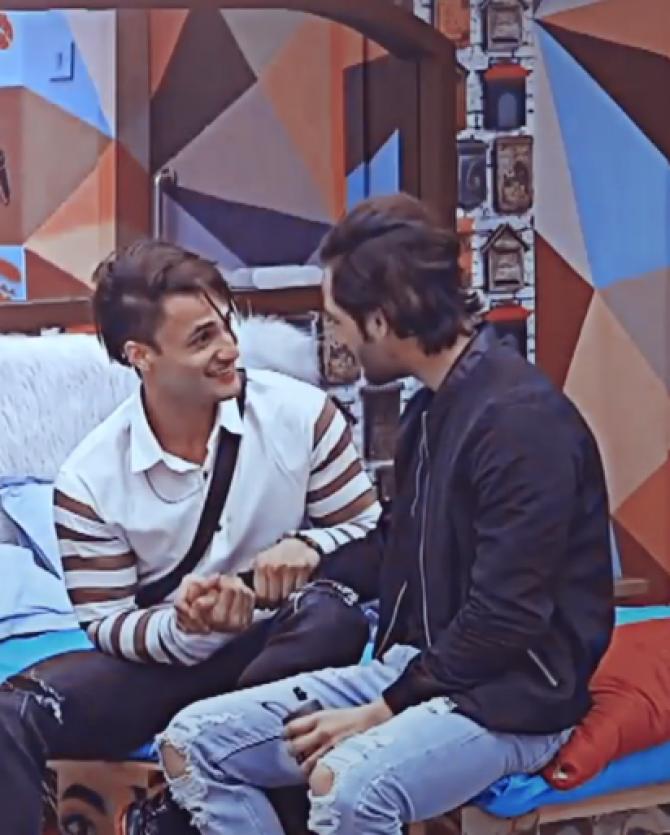 Before entering the reality show, Bigg Boss 15, in an interview with ETimes, Umar Riaz opened up about the speculations of his brother, Asim Riaz recommending his name to the makers of the show. The surgeon-turned-model clearly stated that he was already approached by the makers of the reality show for Bigg Boss OTT. However, as he wanted to be a part of the television version of the show, he had rejected it. Umar revealed, "I was offered Bigg Boss OTT too but I turned it down because I was like if I had to do Bigg Boss it will be for TV and not for OTT. Never did Asim or his team approach Bigg Boss makers to take me in the show." Going further in the interview, Umar Riaz also admitted that his brother, Asim Riaz's participation in Bigg Boss 13, had made him realise the surreal potential of this reality show. He also talked about his childhood dream of working in front of a camera. Talking about the same, he stated, "As a child, I always dreamt of seeing myself in front of a camera. I used to be fascinated by the Bollywood stars. Their team saw my work and the potential in me and approached me on their own to participate this year. After Asim appeared in Bigg Boss and gained fame, I realised the potential of Bigg Boss and the fame one gets from it." When Umar Riaz was enquired whether his brother, Asim Riaz, had given him some tips before entering inside Bigg Boss 15, answering this, he said, "Asim asked me to not copy anyone inside the house. He asked me to be as real as possible and not to fake. He asked me to also take a stand for people." 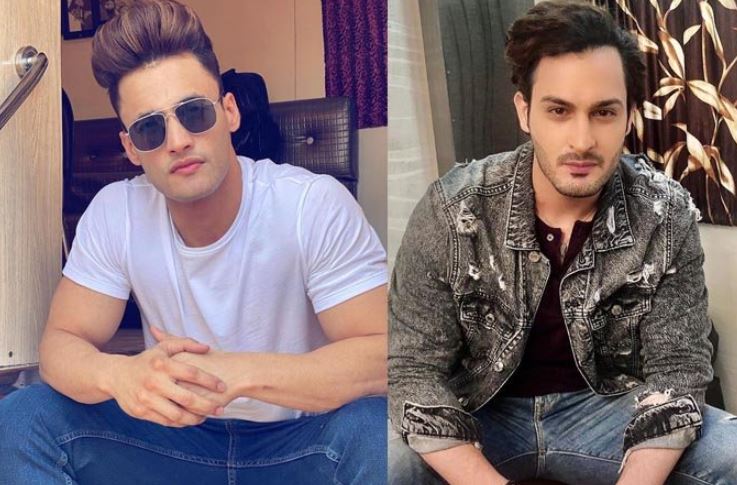 At the end of the interview, Umar Riaz also stated that he is very much calm and composed in comparison to his brother, Asim Riaz. He also mentioned that if someone would poke him inside Bigg Boss 15's house for no reason, he would not shy away from bringing his dark and ugly side out in front of everyone. He explained, "My education and profession has definitely given me the patience and also I am slightly more calm than him (Asim). But if someone really pokes me, my ugly side might come to the forefront, which is really bad. Both Asim and I have got this aggression from our father. We both can't take a word of disrespect."

On the professional front, Umar is currently inside the Bigg Boss 15 house and is one of the strongest and most loved contestants so far.