'Bigg Boss 15' fame, Donal Bisht opened up about her dating rumours with Abhishek Bajaj and revealed further about her marriage plans. Details inside!

Television actress, Donal Bisht was lauded with love from people when she was in Bigg Boss 15. She has won us time and again with her straightforward attitude, stunning looks and sartorial fashion picks. However, the actress has been in the news for quite some time for her dating rumours with her fellow Bigg Boss 15 contestant, Abhishek Bajaj.

Donal Bisht is planning to step her foot in Bollywood and is trying to find the right project that will fit her. Amidst all of her plannings, the actress slammed her dating rumours and spoke about it at lengths in a recent interview.

Also Read: 'Shark Tank India' Judge, Ashneer Grover Shows His Not So Lavish Lifestyle With 'A Bed On Floor' Pic Donal Bisht's name has been linked up with TV actor, Abhishek Bajaj for quite some time. And even though the actress had tried to keep a distance from this kind of controversial news, the rumour mills have been buzzing with her dating speculations. Now, in an interview with the Hindustan Times, the actress spoke about her relationship with Abhishek. She said:

“Not at all. We’ve been friends for six years. When I entered Mumbai, he was new here. We know each other since then. We are focused on our work; that’s our priority. We’ve come here to work. I’m workaholic and I’m in love with my work. I’m single and not ready to marry. There’s time for that.” 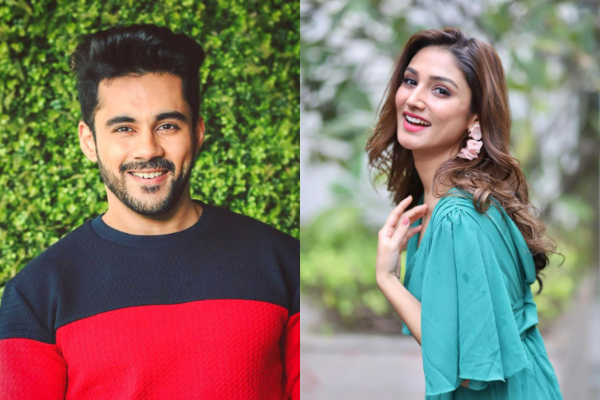 In the same interview, when she was asked about her marital plans, the actress was quick to reply. Donal Bisht revealed that she has a lot to achieve as she wants to enter in Bollywood before thinking about her marriage. She shared:

“I’m holding myself for Bollywood and waiting for the right break. I want to enter Bollywood.”. 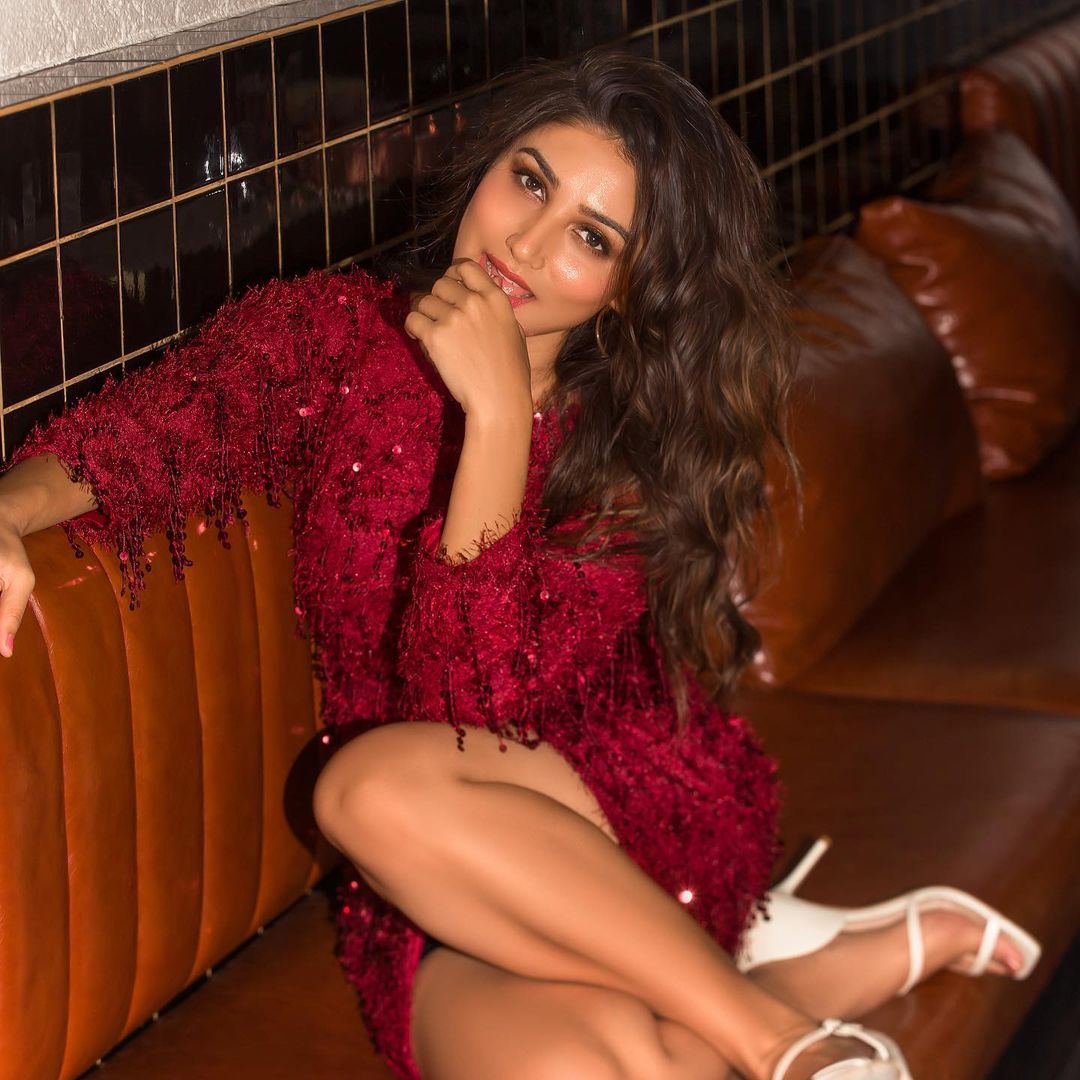 Further going into the conversation, when Donal was asked whether she wants to quit TV, the actress quipped that she is never leaving television. She keeps on getting offers, but she is just trying to find the right project that will fit her. She said:

“I’m not quitting. I keep getting calls every day and I had to let them go. TV is time consuming. You lose on other aspects of creativity." 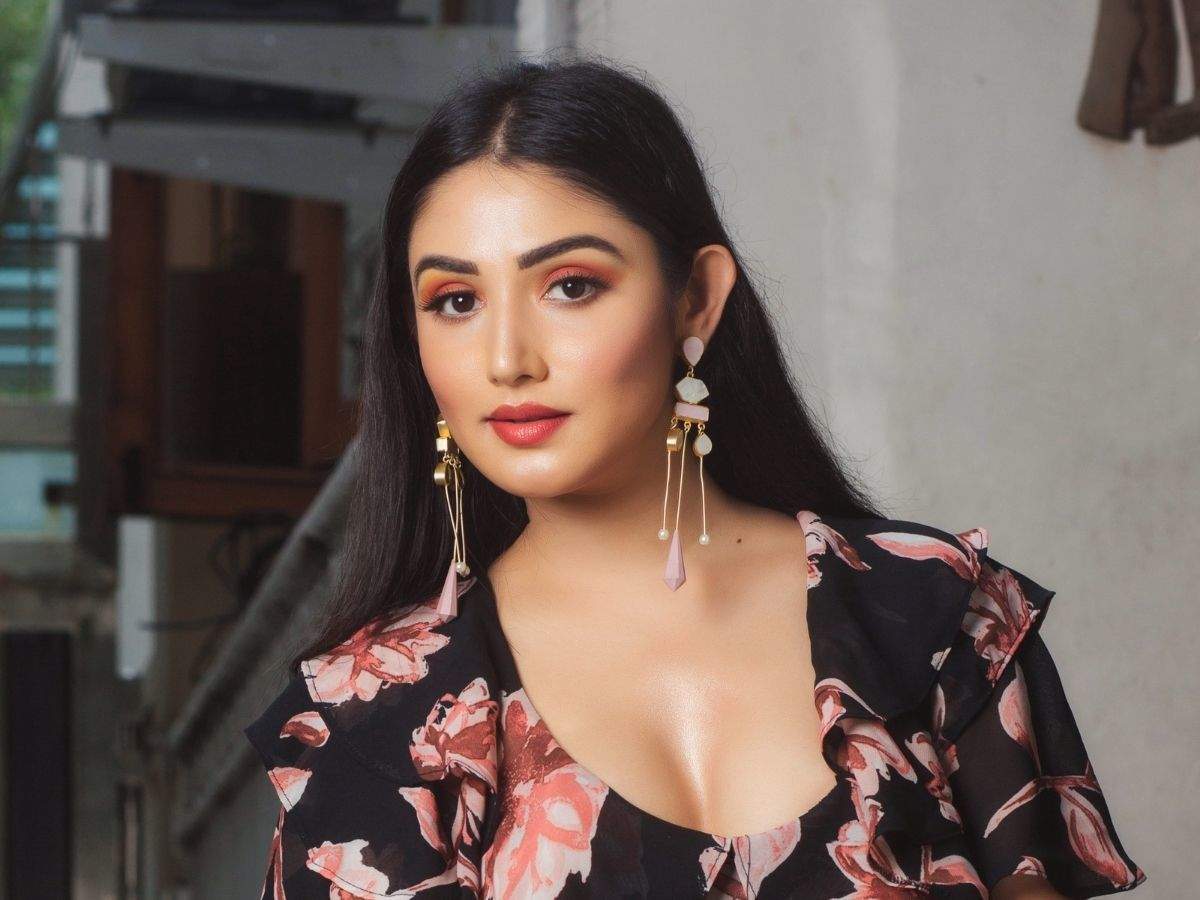 However, do you think Donal Bisht is dating Abhishek Bajaj? Let us know.