'Bigg Boss 14' senior, Sidharth Shukla recalled the time when he used to steal money from his father's wallet. Find out!

No one will love you the way your parents do, and nothing can ever fill the void that they left behind, once they're gone for the heavenly abode. It's merely an inexpressible pain, and only the ones, who had suffered it will be able to understand it. Recently, the television industry's heartthrob, Sidharth Shukla, who is currently spending his time on the show, Bigg Boss 14 has talked about some of his cherishable childhood memories. (Recommended Read: Namrata Shirodkar Shares An Adorable Picture Of Her Baby Girl, Sitara, Calls Her A Little Cub)

For the uninitiated, Sidharth Shukla was extremely close to his father, and we have seen him getting emotional in a lot of interviews while talking about him. The actor had lost his father when he had started his career with the popular show, Balika Vadhu and always credits his dad for his success in the industry. 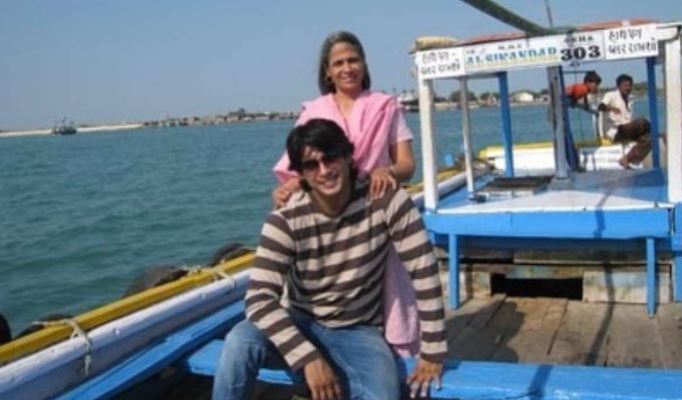 For the uninitiated, a few days ago, Sidharth had revealed in his emotional conversation with Hina Khana and Gauahar Khan that his father had passed away when his career had started taking a flight. The actor had revealed that his dad had lung cancer, and at that time, he was a struggling model in Mumbai. The doctors had already told him that his father would not to able to live more than two years, but his father had gone on to live seven years. Reflecting on the love of a parent for his children, he had revealed that his father's sole purpose of pushing himself to live a few more years was because he had wanted his son to get stable in his life. (Also Read: Kareena Kapoor Khan's Brother, Aadar Jain Is All Set To Tie The Knot With His GF, Tara Sutaria) 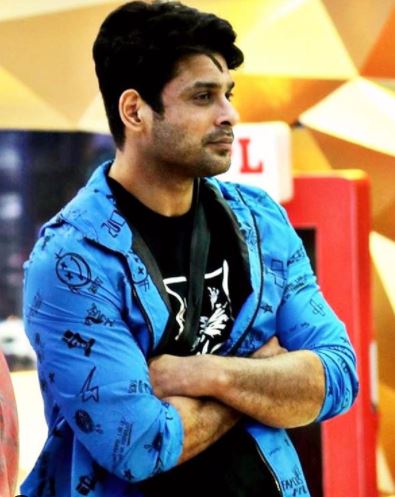 Have you stolen money from your father's wallet like Sidharth? Let us know!