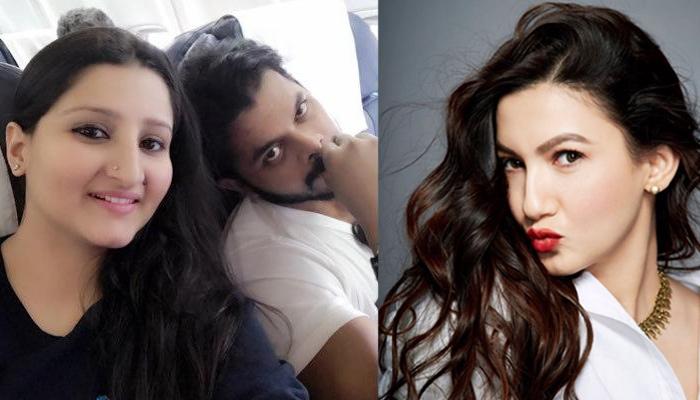 A handful of days are left for Bigg Boss 12 to get over and its fans are all set to be heartbroken. All our waiting for 3 months will finally bear fruit on December 31, 2018, when the world will witness this season's winner. With some tough competition striving inside the Bigg Boss 12 house with Romil, Dipika, Sree Santh, Deepak, Karanvir, all we can do now, is keep our fingers crossed and vote for your favourite contestants. (Do Read: Chandani Bhagwanani Of 'Tum Hi Ho Bandhu Sakha Tumhi' Is Dating Her Co-Star From Debut Film)

Every new season in Bigg Boss comes wrapped with the same theme but with different concepts. A handful of celebs and commoners stay under one roof, perform tasks, fight over issues that won’t even matter in real life, talking to oneself aloud, making sure that the cameras grab you and some ‘lights off wala’ romance, that brews inside the house, but looks this season, the audience is seeing a varied participation from the housemates of the contestants as well!

In the last few episodes, we all saw once Bigg Boss winner, Gauahar Khan had gone inside the house and had asked Sree Santh to perform a task, wherein, he had to ask Dipika for her nikaah dupatta. But Sree Santh had refused to do so. After the episode went on-air, fans and even Gauahar herself felt that Sree’s behavior was rude and hence posted a series of tweets pertaining to the same. The first one could be read as, “Soooo I kept quiet until the episode got over, n now that it’s out , I’m so glad that a large no. Of ppl have the ability to see the task for what it was, biggboss is not fun n games only, tasks reveal a lot about u! They are all so nice, brilliant top 6, all worthy of being there.”

The tweet continued, “Dipika, I’m sad that u don’t get to make ur own decisions,, I explained v well to Sree to give u an opportunity to shine, he instead thought it was a sacrifice , it’s a race to the finale, she would’ve got her things back in 3 days, intact ! logic not rocket science!” Tweeting about how rude she thought Sree was, she wrote, “Sadly despite all the nice things I think of Sree n all the support I have given him before I entered , his behaviour was extremely rude with me, refused to talk to me when I asked politely, said even if xyz was in my house I would behave the same way(took names of legends).” (Must Read: Shah Rukh Khan And Salman Khan Jam Together On Bhai's 53rd Birthday, Video Inside)

This certainly did not go down well with Sree Santh’s extremely supportive wife, Bhuvneshwari Sreesanth and she left no stone unturned to lash out at Gauahar. The star wife tweeted by saying, “Like Juhi ji said yesterday consistency is very imp. And Sree is consistent in his feelings and bond wth Deepika ji. When he told bigboss he can't ask Surabhi's tissue for nomination. How can he ask Deepika ji for her Nikah Dupatta. It's too personal stuff for any woman even for a task.” She also felt that the former Bigg Boss winner was unnecessarily dragging Sree Santh into it and thus reverting to one of Gauahar’s tweet, she wrote, “Hence you proved my point. Your intention is only to Malign him.” Here are the screenshots:

Bhuvneshwari did not stop the banter here. Directly targeting Gauahar, she further tweeted, “So r u trying to say that u gave Dipika an opportunity to shine ? Are u trying to say that she needs Sreesanth’s support for it? If u wanted Dipika to shine why did u not give her an individual task to perform? @GAUAHAR_KHAN.”

And Gauhar’s final reply to all this could be read as, “N I just read that @Bhuvneshwarisr1 thinks that I went in with an intent to instigate him n make him look bad !Without even tagging me, but I’d like to tell u dear , that I said more than 2 times to him that he is doing well , n that I like his game ! Also now I’ll say the truth.” (Also Read: Khushi Kapoor Will Make Her Bollywood Debut Opposite Navya Nanda's Alleged Boyfriend, Mizaan Jaffrey)

In yet another episode aired sometime back, Sree was seen talking about his match-fixing case and how he was innocent. On the ColorsTV Insta handle, Raj Kundra’s comment made Sree’s wife, Bhuvaneshwari Kumari furious. With Raj commenting “Epic” on the video with a laughing emoji, Bhuvaneshwari took to Twitter to lash out at Raj. Her tweet could be read as, “This man(RajKundra) has still has not cleared Sree's dues... Epic is his guts to comment where he's been found guilty of betting by court. Whereas Sree Santh has been discharged and proven innocent of all the charges by the court." Here’s the screenshot of Raj’s comment and her tweet: 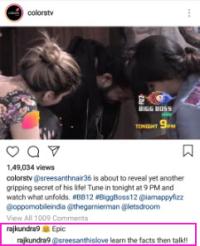 Who wouldn’t want a wifey like that? Also guys, how many of you think Sree will emerge as the winner of Bigg Boss 12? Keep us posted! 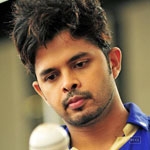