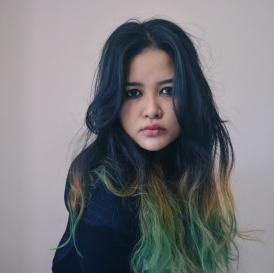 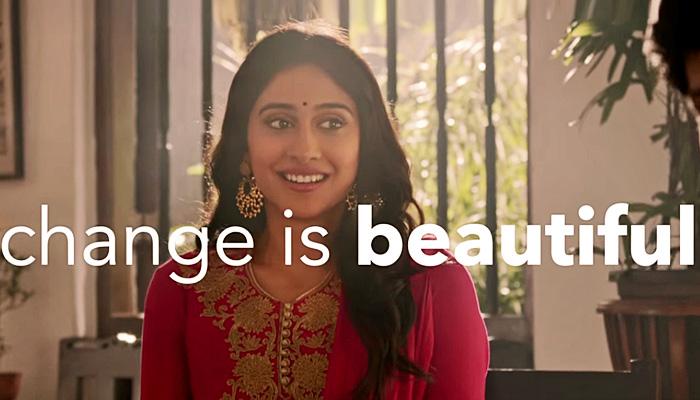 Indian clothing brand BIBA has always won us over with their gorgeous ethnic wear. And, this time around they seem to be winning hearts all across the social media platforms with their latest ad that deals with an arranged marriage set-up. They are all for changing the conventional ways of the staunchly traditional society that we are a part of in India.

Watch the ad here, and see how not-so-subtly BIBA puts across the message that #ChangeIsBeautiful:

Recommended Read: 20 Things You Should Never Say To Women Who Do Not Want To Get Married

It is almost an entire ritual to serve food and drinks, preferably prepared by the girl, when the groom’s side comes over to her place to see her for the first time.

This ad also starts with that similar narrative, even though in the very beginning the girl questions her father how she can decide that this is the right guy for her just by feeding him a bunch of samosas; a question that her father dodges, and simply commands her to hurry up and go meet her would-be in-laws.

There is a good reason why many modern Indian girls dread the topic of marriage. Read about the 9 Reasons Why Young Indian Women Are Scared Of Marriage

Later on in the ad, the way the father, the would-be groom and the in-laws react is truly laudable.

But it all begs the question, where is the girl’s voice in all this? How does she get to apply her own agency and decide her fate in a set-up as traditional and conservative as this? In a way, this ad establishes the point that at the end of the day, the fate of the girl is decided by the ‘generosity’ and understanding of the men in her life. But keeping that thought aside, we do need everyone to change their mindsets in order to bring about lasting change in our society.

Since we are on the topic of arranged marriages, here are some valid questions to Ask A Guy In First Arranged Marriage Meeting

Recommended Read: This Powerful Indian Ad With A Beautiful Lesbian Couple That Went Viral Is A Must Watch

Well, we agree change is good. No matter how big or small the steps that are taken towards a better tomorrow, all of it needs to be appreciated and encouraged. And, we applaud this initiative by BIBA. After all, popular media is an important tool that can permeate our society at large, and bring about a change in mentality.