In her recent interview, Bhumika Chawla revealed the difficulties she is facing in her career as people have assumed that being married and having a child means one isn't interested to work.

Bhumika Chawla often takes to her Instagram handle and shares pictures with her family. On October 21, 2021, Bhumika had shared a throwback picture with her husband, Bharat Thakur, to wish him on their 14th anniversary. In the picture, Bhumika was seen in a violet shimmery dress, and her husband had opted for a black t-shirt paired with denim pants and a sunglass. Along with the picture, Bhumika had penned a long note for her husband, which could be read as:

"14 years of being there in each others lives married and ( 3,dating ) … through thick and thin , through the ups and downs … travelling the world together , experiencing life together ..learning to give freedom and space … Through laughter and tears , through our growing years , personally and professionally in life … still learning together … letting each other dream and follow their own passions … Stay blessed … my partner in crime. Happy Anniversary." 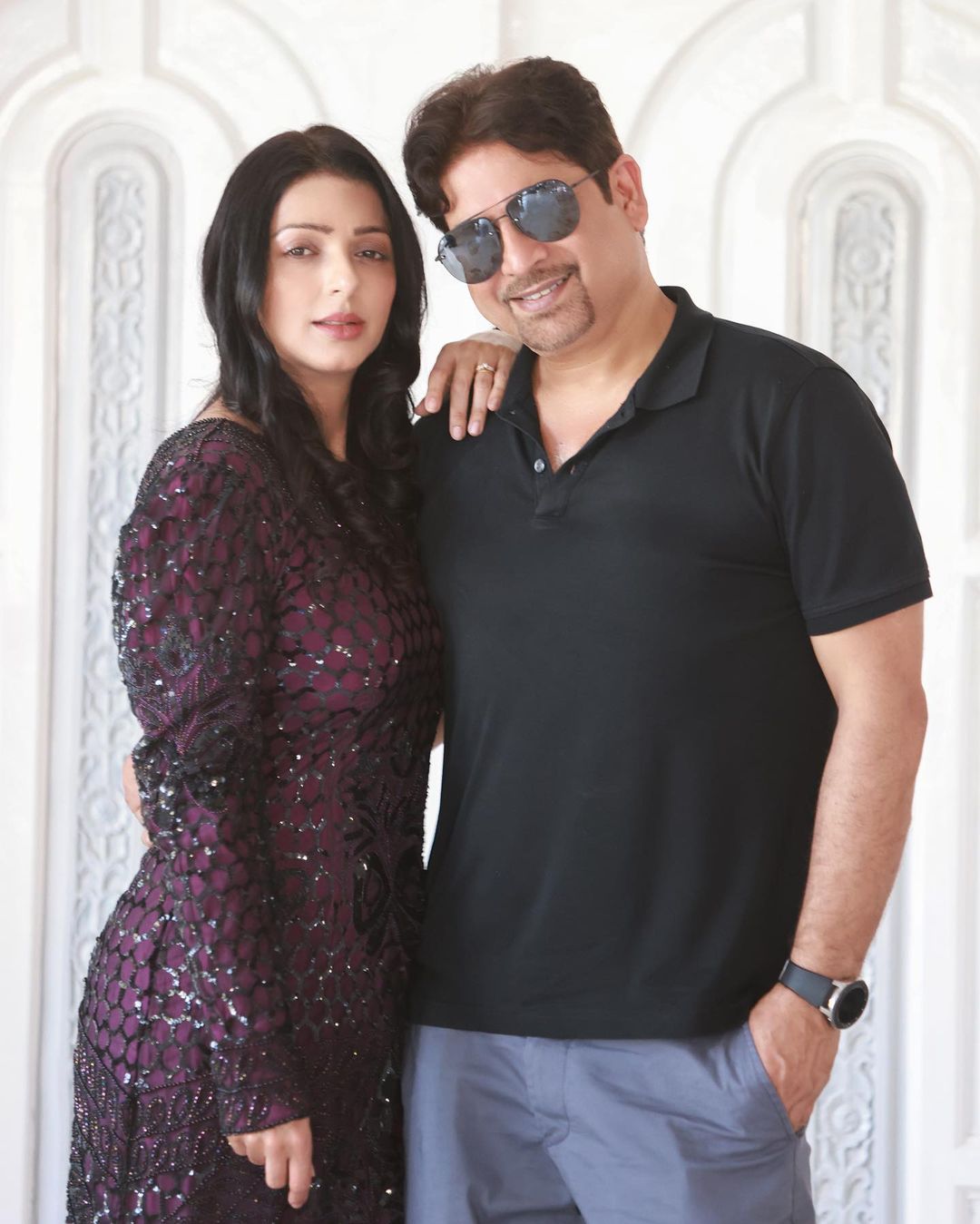 In an interview with the Times Of India, Tollywood actress, Bhumika Chawla talked about the difficulties she has been facing in her career due to her personal life. She mentioned that people started assuming she isn't interested anymore in working since she is married and a mother. She said:

"I am walking a tightrope. On one hand, I have to be seen for producers and directors to understand that I'm still working so they can approach me. Unless you're seen on-screen, people assume that you're married, you have a child, so you're not interested. So, social media and PR comes handy at that time." Further in the conversation, she added the workload she is having right now, as her three upcoming films are yet to be released. And she also had a film shoot scheduled in her kitty, despite people assuming that she had stopped working. She mentioned:

"I have three films due for release right now. As of now, I have one film which was supposed to start last year October-November. But that got delayed because of date issues and then an omicron wave happened. I have done another Hindi film which was due for release in Jan-Feb but that too got delayed because of the pandemic. I am now also understanding that OTT is all the more feasible in these times." 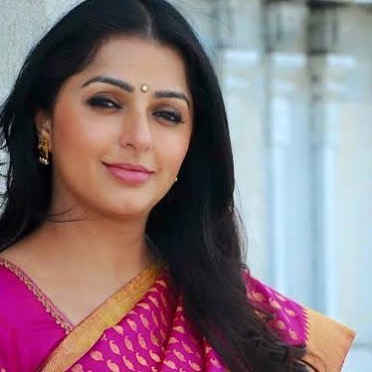 In an interview with the Hindustan Times, she was asked about continuing her work even after her son, Yash's birth. The actress had replied that she had never stopped working and had mentioned that since people hadn't seen her in Bollywood, everyone had assumed that she had stopped working. She said:

"After Yash (her son) was born in 2014, I did a film in Kannada after six months of his birth. Soon after that film, I worked on M.S. Dhoni: The Untold Story, following which I did three films in Telugu, out of which one became a huge success and will get a Hindi remake soon. I have done decent and good work in the last seven years since Yash was born. But yes, probably, I wasn't seen here (in the Hindi film industry) much, so people assumed that. I have always been a quieter person who enjoys being in my own space and focusing on my work." 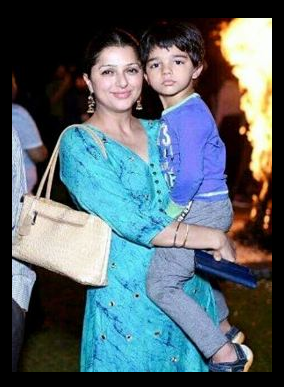 Once in an interview with ParentCircle, the actress had talked about the kind of changes she had experienced in her life after becoming a mother. Reflecting on the sleeping patterns, she had stated:

"A lot of things change once you become a parent. Every day is a new lesson to learn for any mother. As your child grows, you also grow as a mother. If I have to really point it out, sleep patterns for one change considerably after you become a mother. You also learn balance things a lot better than before." 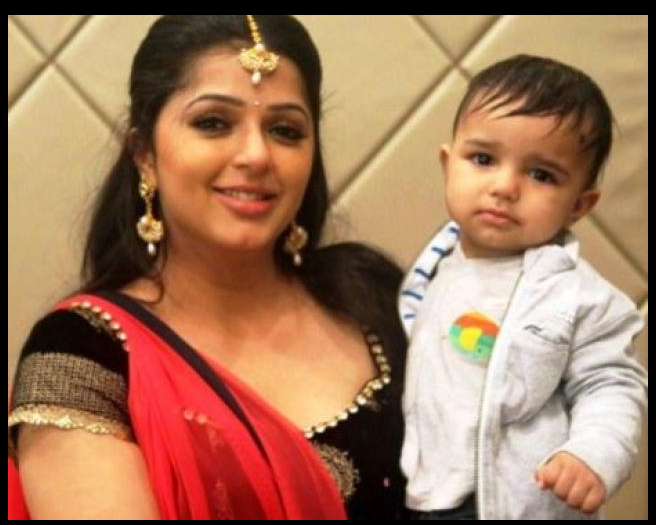 On the work front, Bhumika Chawla will be next seen in the film, Kannai Nambathey.

Every week, new talents are launched in the entertainment industry and while some stick around, others just end up losing their self. Now with the advent of digital space, everyday talents are exposed to the limelight, but only some make it big as an actor and gain the fame for