Actor, Bhavya Gandhi, who played the role of 'Tapu' in 'Taarak Mehta Ka Ooltah Chashmah' had lost his father to COVID-19 a few days back. The actor shared a picture with his father, remembering him.

Actor, Bhavya Gandhi, who rose to fame from the famous television show, Taarak Mehta Ka Ooltah Chashmah, with his role of 'Tipendra Gada' aka 'Tapu' and as the leader of the famous Tapu Sena, is still remembered by the audience due to his role. The actor had made the audience laugh for 10 years and everyone could relate to his character of naughty 'Tapu'.

We have literally seen the school-going 'Tapu' grow into a college-going teenager on the show. No doubt, the actor has won the hearts of the audiences with his acting. Owing to his wish to dedicate himself to films completely, Bhavya had left the show. After leaving TMKOC, Bhavya had kept himself busy with his shoots for various films. However, destiny had something else for him. 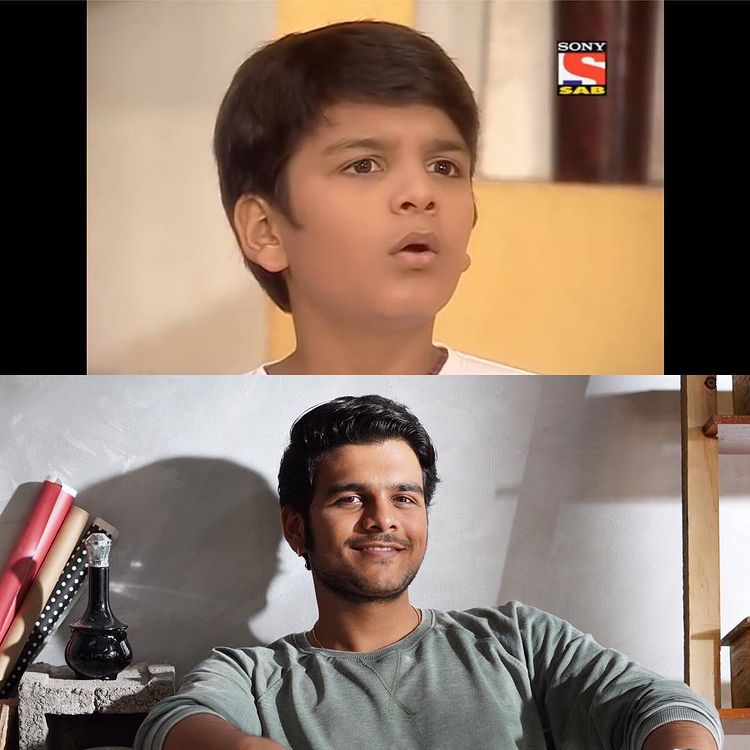 Bhavya Gandhi had lost his father, Vinod Gandhi to COVID-19 complications earlier this month. It has been a difficult time for the 23-year-old actor to cope up with the death of his father. On 25th May, 2021, Bhavya took to his Instagram handle to share a picture with his late father, Vinod Gandhi. The caption of the picture read as "Hero" followed by a heart emoticon. The actor shared the same picture on his Instagram story and added the popular Gujarati song "He Jode Rahe Jo Raj" to it. Bhavya also changed his name on his IG bio and included his father's name. Now the name on his Instagram bio reads as 'Bhavya Vinod Gandhi'. 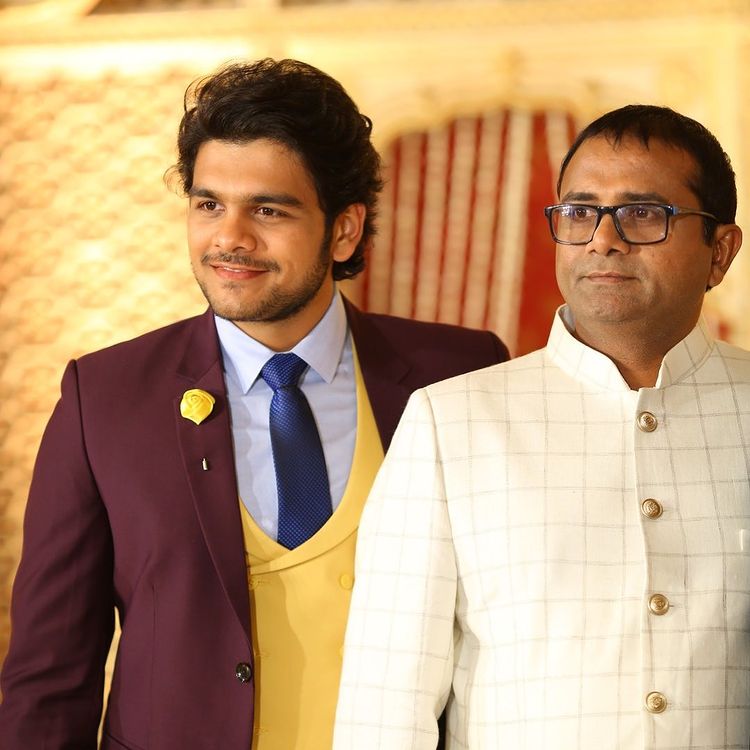 A few days back, Bhavya had taken to his Instagram handle to share a heartfelt message along with a picture of his late father and had revealed how his father had gotten infected with COVID-19 despite all the precautions. He had also urged everyone to get vaccinated as soon as possible. The actor's also mentioned the doctors and nurses, and his caption could be read as "You will always be missed papa. Thank you @dhruvats_ for making this." 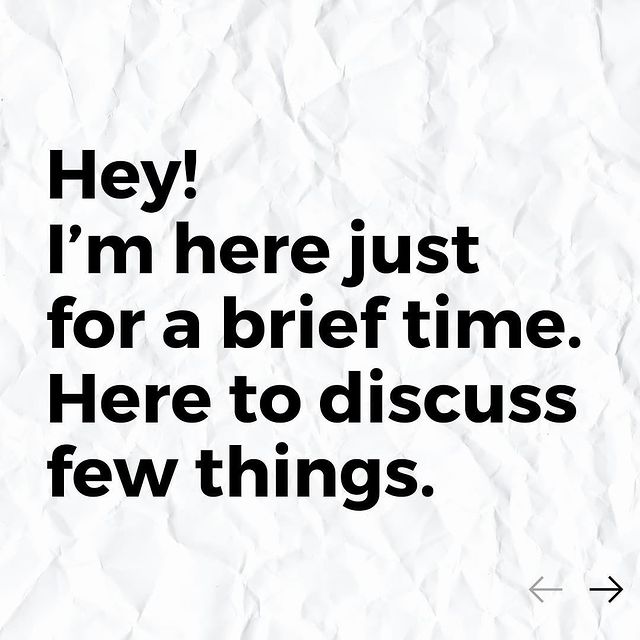 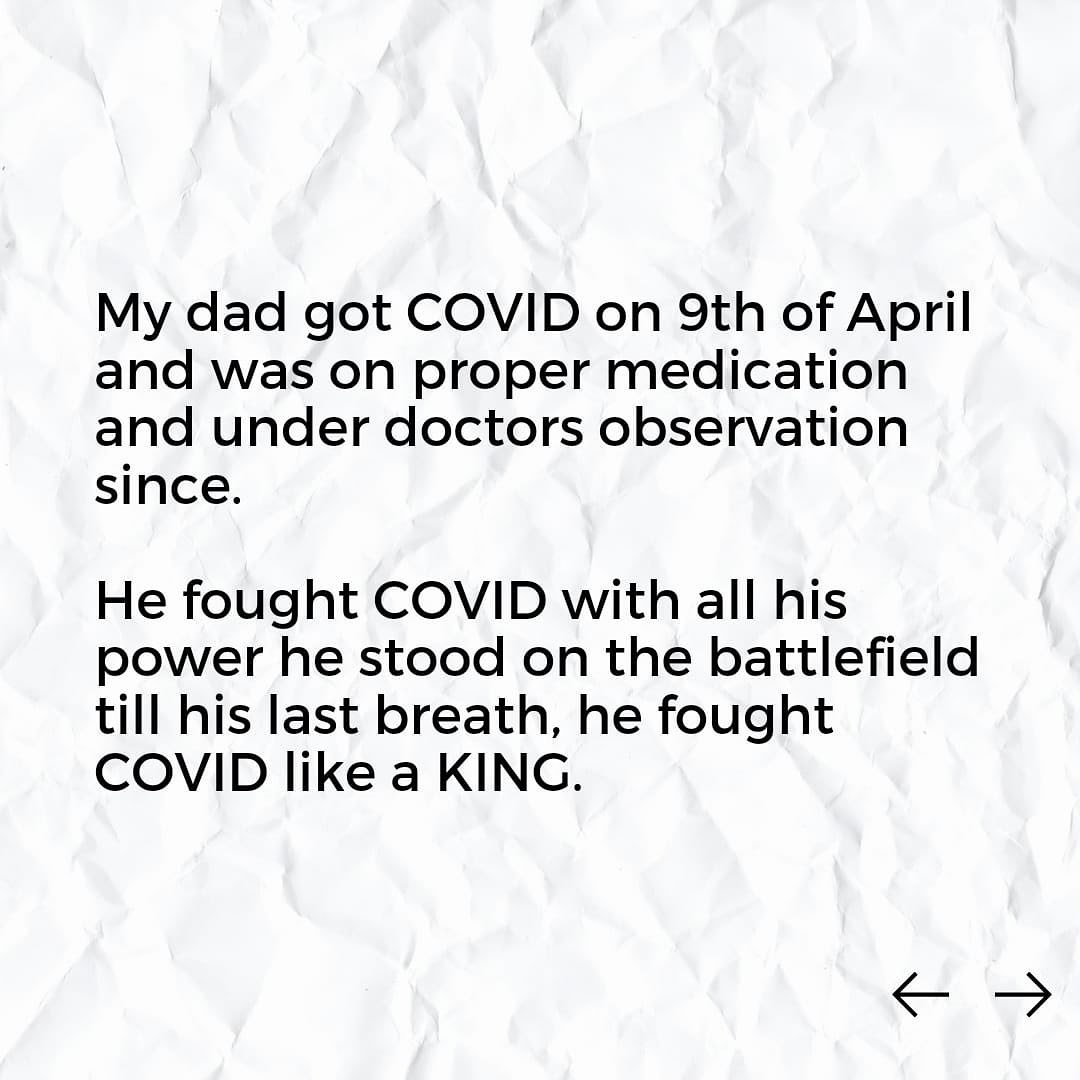 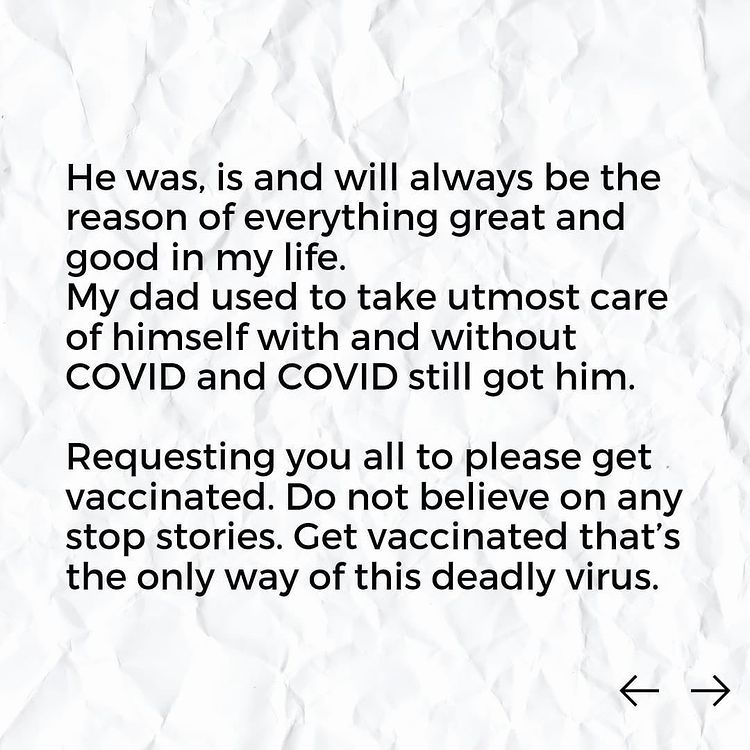 Bhavya had thanked actor, Sonu Sood, who had helped him during the time. He had added, "Thank you to all the doctors, nurses and all the staff in all the hospitals, where he was admitted. Thank you Sonu Sood sir, Rakesh Kothari, Narendra Hirani, Pinakin Shah and Dharpesh Chhajed for making all the things available. Thank you to our family, extended family and my dearest friends who supported us in this hard time. Thank you for all of your blessings and prayers." 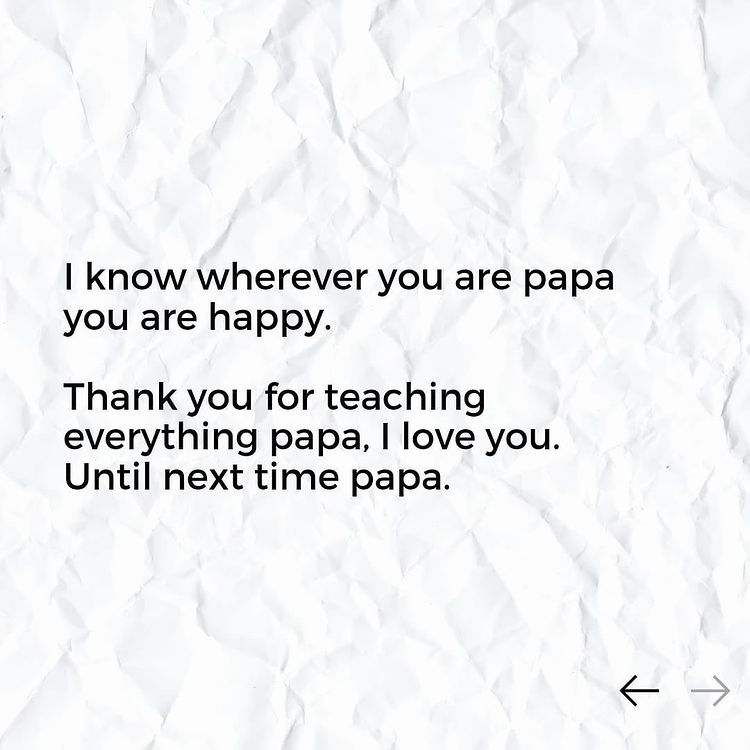 Bhavya Gandhi was very close to his father. He had once shared a monochrome picture with his father on Father's Day and the caption in Gujarati could be read as, " Pappa tamne badhu samjhaye che! Happy Father's Day." 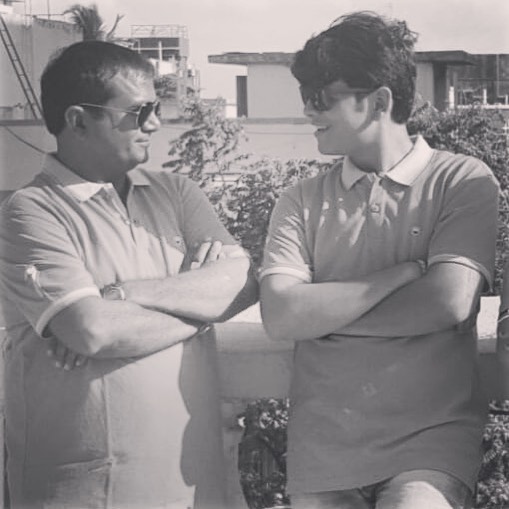 Also Read: Vivek Dahiya Is Worried For Divyanka Tripathi, Doesn't Want Her To Get Injured During KKK 11 Stunts

We send our heartfelt condolences to Bhavya and his mother in this difficult time.