While interacting with the paps, Bharti Singh, who is five months pregnant, hilariously shared if she wants a baby boy or a baby girl!

After planning for years, Bharti Singh and Haarsh Limbachiyaa are finally going to be parents. A few days back, the star couple had announced their first pregnancy with a funny video. Since then, everyone is going crazy over Bharti’s pregnancy and the comedienne is also taking it all in her stride. Bharti is due in April 2022, and when paps questioned her about the preference for the gender of her child, she gave a hilarious reply.

For the unversed, on December 10, 2021, Bharti Singh and Haarsh Limbachiyaa had shared a video on his YouTube channel, to announce their first pregnancy. In the video, at first, Bharti was seen looking at her self-test pregnancy test kit and later, she was stunned seeing two lines on it. Further after dancing with joy, she had woken her husband, Haarsh and had announced the ‘good news’ to him, who had looked super-excited after hearing the pregnancy news. Check out:

Mom-To-Be, Bharti Singh Talks About Her Pregnancy Cravings, Reveals How She's Taking Care Of Herself

Also Read: Alia Bhatt Turns Bridesmaid For Her BFF's Wedding: Glows In A One Shoulder Suit For 'Haldi' Function

As Bharti never disappoints the paps and holds a hearty conversation with them, this time again she interacted with the paps about her pregnancy. When asked, "What is your preference? Aapko ladka chahiye ya ladki", she immediately replied, ‘Ladki’. Further, she gave hilarious reasons for preferring to have a girl child over a boy child and said:

Earlier, in a conversation with the Bombay Times, Bharti Singh had talked about her pregnancy and had shared that she is five months pregnant and had hidden about the same from her family, too, for three months. She had said:

“I am five months pregnant and the baby is due at the end of April. I had to be guarded about it, as our families didn’t want me to talk about it until I had completed four months. In fact, we disclosed the news to them after I completed three months.” 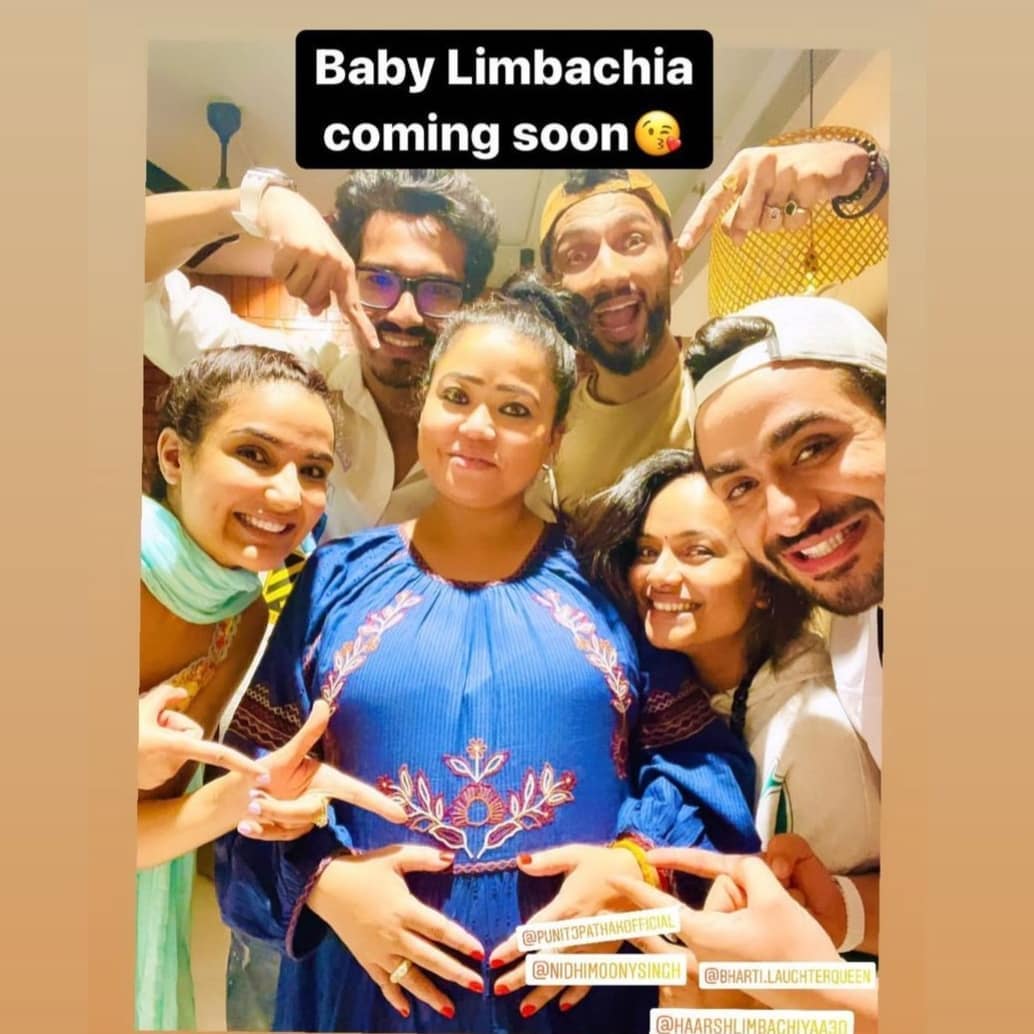 Bharti had further shared that she and Haarsh used to joke about becoming parents. It was during the shooting for Dance Deewane that they had got to know about their pregnancy. She had added:

“I would often jokingly tell him on stage, ‘Kab mummy banayega, kab papa banega?’ In fact, even during the shoot of Dance Deewane, when we learnt about our pregnancy, everyone continued with the joke. I would laugh, thinking ki kya bataau sabko ki we are already pregnant.” 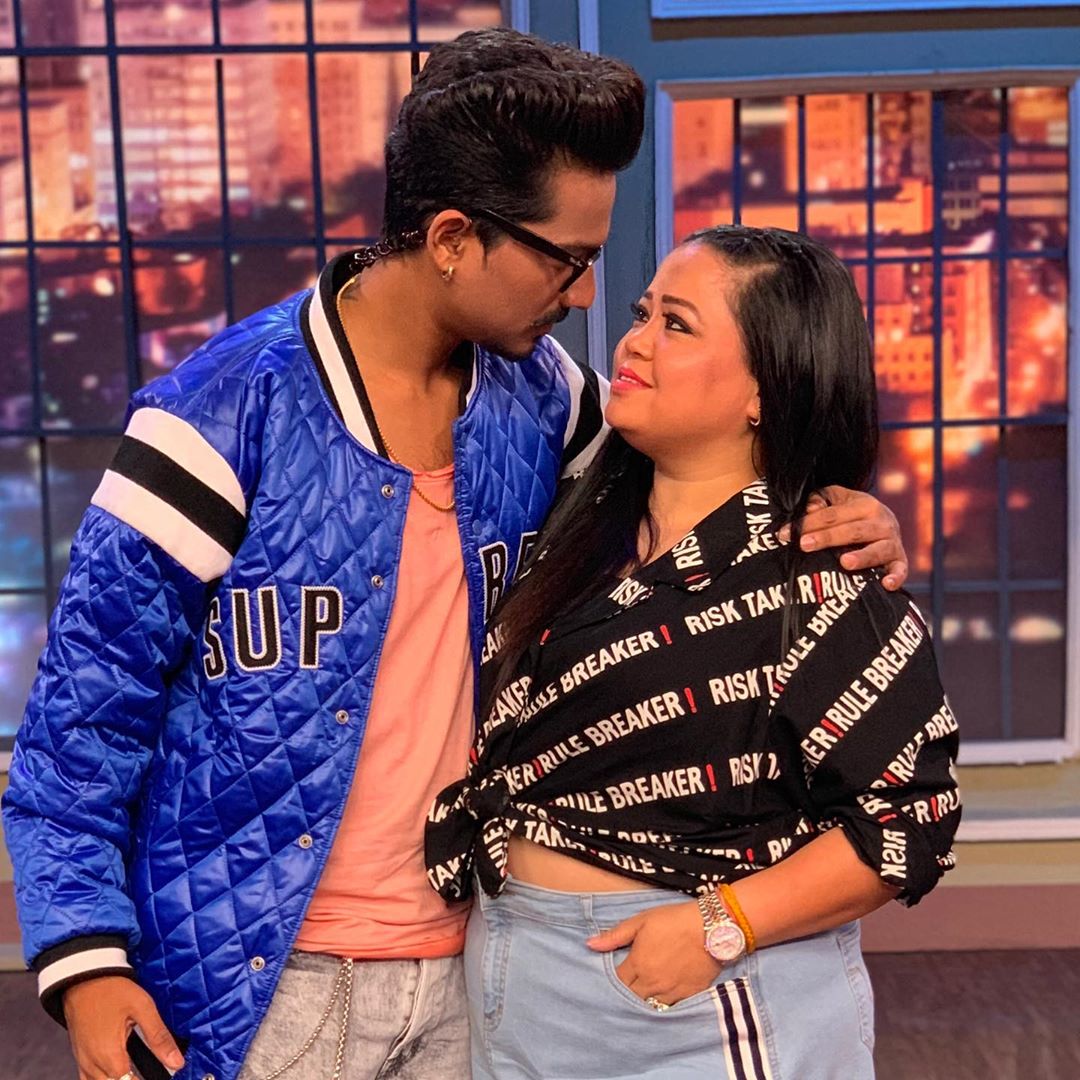 Recalling Haarsh’s reaction when Bharti had announced their pregnancy to him, the comedienne had shared that he had started crying. Stating that Haarsh is excited and has been handling her mood swings and morning sickness, Bharti had mentioned: For the unversed, Bharti and Haarsh had tied the knot in 2017.

Next Read: Sara Ali Khan Reveals How She Got Exposed In Front Of Mom, Amrita Singh, Recalls The Funny Incident

Mom-To-Be, Bharti Singh Talks About Her Pregnancy Cravings, Reveals How She's Taking Care Of Herself