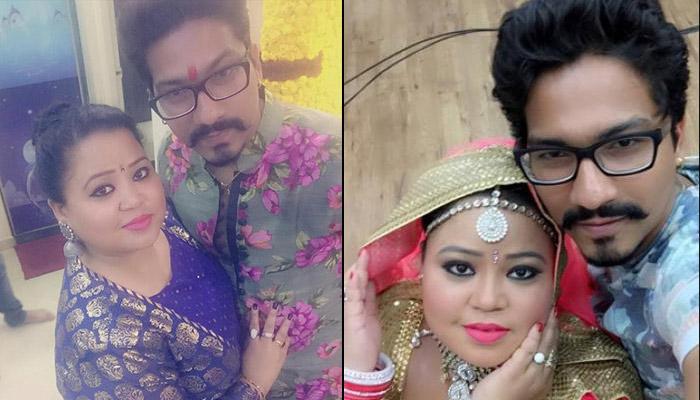 As we get to see them quite often on our television screens, some celebrities get too close to our hearts. So much so, that any good news related to them makes us equally happy and excited as those celebrities themselves.

Well, this is exactly what happened when yesterday (January 18, 2017) we got to know about the roka ceremony of comedian Bharti Singh with her beau Haarsh Limbachiyaa. We were elated and so, we shared the news with you too [READ HERE]. 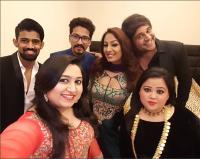 However, the news actually turned out to be untrue. After several entertainment portals reported the news of Bharti Singh and Haarsh Limbachiyaa’s roka, the leading daily, Hindustan Times got in touch with the lady to get real scoop. And, the lady confirmed that none of those reports are true. 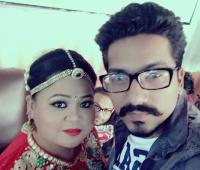 Well, well, well! All you fans of this comedy queen who got excited to see her as a bride, no need to be sad even if she has refuted all the rumours surrounding her wedding. We are saying this because, in her conversation with Hindustan Times, she also gave the details of her engagement ceremony that is all set to take place. 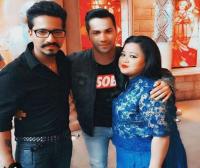 Here’s what the actress told:

“I’m surprised people have started congratulating me 15 days ahead of my engagement. I am not denying that I am getting engaged but it will only happen by the end of this month.”

Yes, she is getting engaged for sure!

Talking further about the reports that talked about the celebration that the couple had with their close friends recently, Bharti said:

“It was a housewarming ceremony, as Haarsh has bought a new house in Andheri. Since there was a puja and havan, we couldn’t offer drinks after a religious ceremony, so we took our friends out for a party.”

Apart from the roka news, it was also being said that Bharti and Haarsh will tie the knot this November.

So, shedding light on the same, she told:

“No date has been fixed as yet. It would be either the end of this year or the beginning of next year. Also, contrary to the reports that I and Haarsh have been dating for two years, I’d like to clarify that we have known each other for seven years and this is our eighth year together as a couple.” 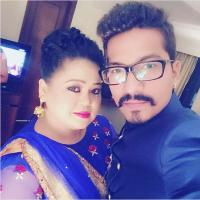 Recently, there also have been rumours about the two participating in the upcoming season of couple dance reality show, Nach Baliye.

Talking about the same, Bharti said:

“Yes that’s true. I am keen but Haarsh is not agreeing and I’m trying hard to convince him. He is just not ready and is saying he doesn’t want to get embarrassed on national television.” 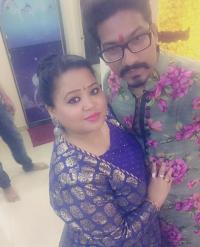 Well, until now, Bharti Singh had remained tight-lipped about her relationship with Haarsh Limbachiyaa, and maybe that is the reason almost everyone believed that the two had an intimate engagement ceremony, when they were actually partying for some other reason.

We are happy that Bharti has finally spoken about her personal life openly and we wish her all the best for her future!