Bollywood actress, Bhagyashree got teary-eyed while recalling how her family restricted her to marry Himalay Dassani on the show, 'Smart Jodi'. She even explained how difficult that time was.

Maine Pyaar Kiya actress, Bhagyashree and her husband, Himalay Dassani, participated in the new television show, Smart Jodi. As the promo was released, of the recent episode, Bhagyashree was seen talking about her wedding day with her hubby, Himalay Dassani. She even revealed that her parents didn't accept her relationship with Himalay and had objected to her marriage.

For the unversed, as per the media reports, Bhagyashree had eloped with Himalay and had tied the knot in 1990. The much-in-love couple has always been there for each other at every step of their lives and supports one another in every situation. The duo is the parents of two wonderful kids, Abhimanyu Dassani and Avantika Dassani. Both of them have followed their mother's path and stepped into the Bollywood industry. 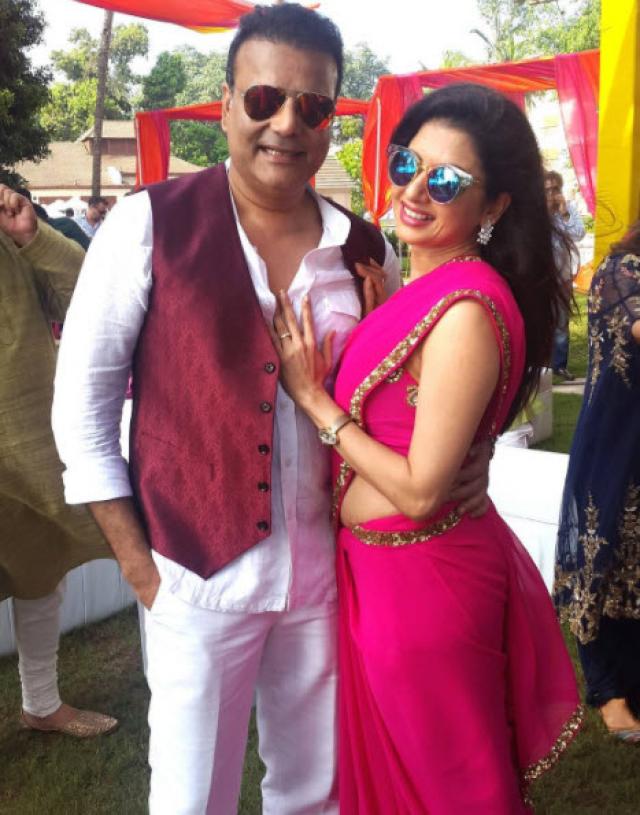 Now, Bhagyashree and her husband, Himalay have participated in the reality television show, Smart Jodi, and in the recent promo, the couple can be seen exchanging varmala on stage to recreate their wedding moment once again. While recalling the days in 1990 when she had decided to get married to Himalay, her parents weren't ready to accept that. Talking about the same, the actress revealed how she had got married to her husband. She said:

Bhagyashree got emotional and teary-eyed while talking about those days. She can be further seen saying that she didn't elope to get married to Himalay, and that it still hurts her when media pin-point it like that. She shared: 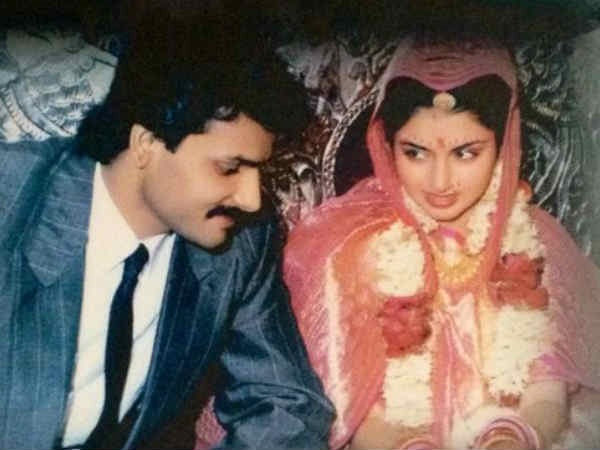 In an interview with Humans of Bombay, Bhagyashree had revealed how she had met her darling husband, Himalay. The duo was in the same school. Sharing the earliest memory of him, Bhagyashree had called Himalay, the naughtiest kid in her class. She had said:

“We went to school together. He was the naughtiest kid in class and I was always the class monitor. We would fight all the time and the rest of the class would have a blast! We were like Yin and Yang — the more we fought, the more it became clear that we couldn’t be apart. We never dated though…he never even told me how he felt until the last day of school. He said, ‘I have to tell you something’ and then for one week he kept trying to say it but would always back out. Finally, I went upto him and said, ‘look, just say it…I’m sure the answer will be positive’ and that’s when he told me he liked me.” 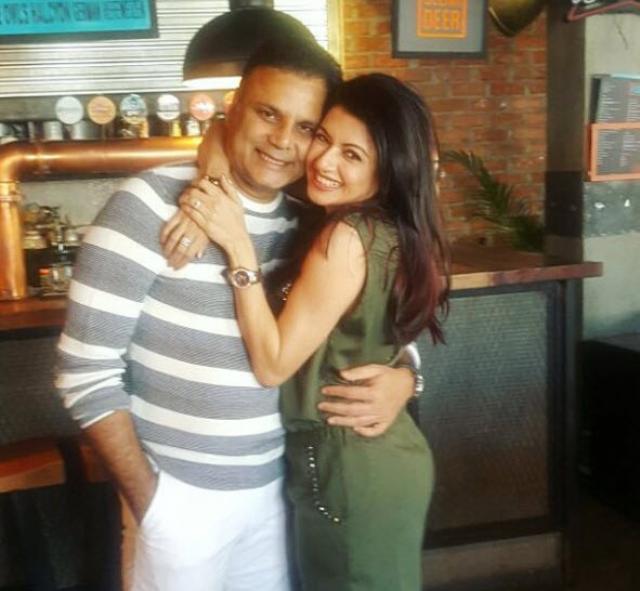 We love how Bhagyashree held her husband, Himalay's hand while talking in the promo. The love can still be seen!

Don't Miss: Madhuri Dixit Says She Was 'Accompanied' By Parents 'Even At Work', Began Making Decisions In US