'Beyhadh' Fame Piyush's Actress-Wife Blames Him Of Lying About Their Divorce To Date Other Women?

'Beyhadh' Fame Piyush's Actress-Wife Blames Him Of Lying About Their Divorce To Date Other Women? 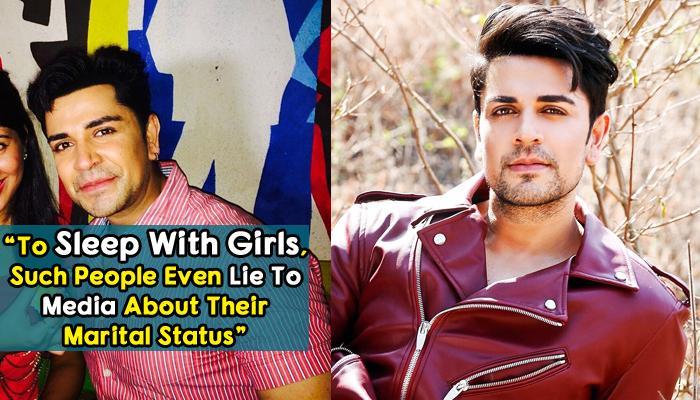 Divorces and break ups in Bollywood and telly land create a greater buzz and pool of conjectures than affairs and relationships. And hence, celebs become privy to the whole scrutiny by the media.

Recommended Read: Bride-To-Be Bharti Could Not Fit Into Her Wedding Lehenga, And Here's How Haarsh Reacted

One such TV celeb couple is none other than Beyhadh fame, Piyush Sahdev and Solaah Singhaar fame actress, Akangsha Rawat. 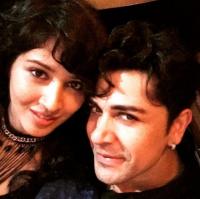 We all know that just a few months ago, there were reports that the duo had parted their ways. They tied the knot on June 25, 2012, and after five years of marital bliss, they parted ways. The reports were proven true when the actress went on record to talk about her shifting to South Africa and then the following reports in which the actor has moved on with a girl from the creative team of Beyhadh.

Also Read: BF Dennis Reacts To Accusation That He Wanted To 'Share' Her, Father In Hospital 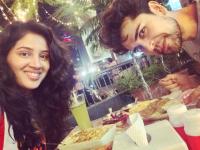 In fact, this is what Piyush was quoted as saying to the Indian Express then:

“Yes, we have been staying separately for some time now and are also heading for a divorce. Since the case is sub-judice, we are not allowed to speak about it. I don’t want to get into any more details as of now.” 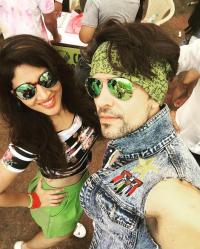 And now, there is another follow-up to this story. Akangsha took to her official Facebook handle and posted a rather long post. This is what the post reads:

“When a married/separated man lies to a single girl, I am already divorced or that my divorce is filed or paints a really ugly picture of his wife, for obvious reasons, it's a good idea for the girl or her family to ask him to show the court case papers! It can save many naive innocent girls from getting used, abused & hurt. What's shocking is that just to sleep with girls, such people even lie to media about their marital status or the divorce case being in process, while in reality nothing is filed. To make it more convincing, this womaniser also involves his family & friends who for god knows what reason, support such a crime." 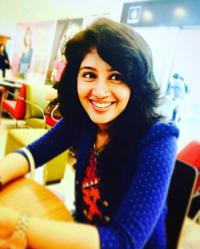 "If I know my brother or friend has been cheating on his wife since day one & is now playing the same game with many women, why would I support it??? Unless I am doing the same...Not directing it to any one person but recently so any such cases have come up, that I felt the need to share this.” 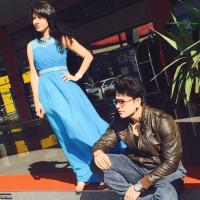 Whoa! Even though, she hasn’t once mentioned Piyush’s name, but could this post be directed to him? Speaking to TellyChakkar, Akanghsha said:

“I have never spoken about my personal life in public, yes that has been taken advantage off in a big way but I would still like to maintain my dignity for as long as possible. When the time is right, if needed, I will speak.” 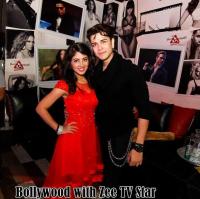 “Regarding the post, as it's mentioned in the post too, it's not directed towards anyone. There are many such cases that keep coming up, where very young innocent girls are targeted, they are naive n believe in such lies, so decided to speak about it. That, why not ask to be shown documental proofs of divorce proceedings, before getting into a relationship with a married man, why hesitate? If it's a matter of your life!”

Suggested Read: You Will Fall In Love With Mishkat Varma After You Watch Him Dance On His 'Behen Ki Shaadi' 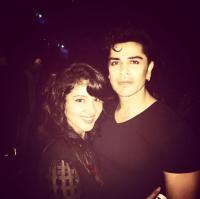 Well, whatever her intention was, it clearly seems that there is no smoke without fire, and this particular post is an outburst of anger. What do you think of her post and opinions? Do let us know in the comments section below.