As Meira turned 9, Indraneil and Barkha Sengupta posted heartfelt wishes for her. Barkha posted twinning in saree pictures with Meira and we can see the star-mommy's reflection in her daughter.

The time when you hold your little one for the first time in your arms to the time when they grow up to be a wonderful human being that you have always wanted them to be, can pass by in the blink of an eye. Every daughter feels proud if she achieves to become even 0.1% of what her mother is and there couldn’t be prouder moment for a mother than receiving the compliment that her daughter is just like her. One look at Barkha Sengupta and her nine-year-old baby girl, Meira, and all you will get is ‘like mother, like daughter’ vibes! (Also Read: Sameera Reddy Reveals Why She Planned Second Child And What She Asked Herself Before Taking Decision)

Like most celeb love stories, Indraneil Sengupta and Barkha Bisht had met and fallen for each other on the sets of the show, Pyaar Ke Do Naam: Ek Raadha, Ek Shyaam. Though it wasn’t love at first sight for Indraneil and Barkha, but it was surely the beginning of a happily-ever-after. Indraneil and Barkha, in 2008, had tied the knot in an intimate wedding and in 2011, they had embraced parenthood with the arrival of a little angel, Meira. Barkha and Indraneil’s social media handles are filled with beautiful pictures of their baby girl and scrolling through the same will make you realise that they have done a wonderful job in raising Meira. From playing guitar, singing, winning against her father in monopoly, acting with her star parents to swooning us with her flexibility, there’s nothing that little Meira can’t do. 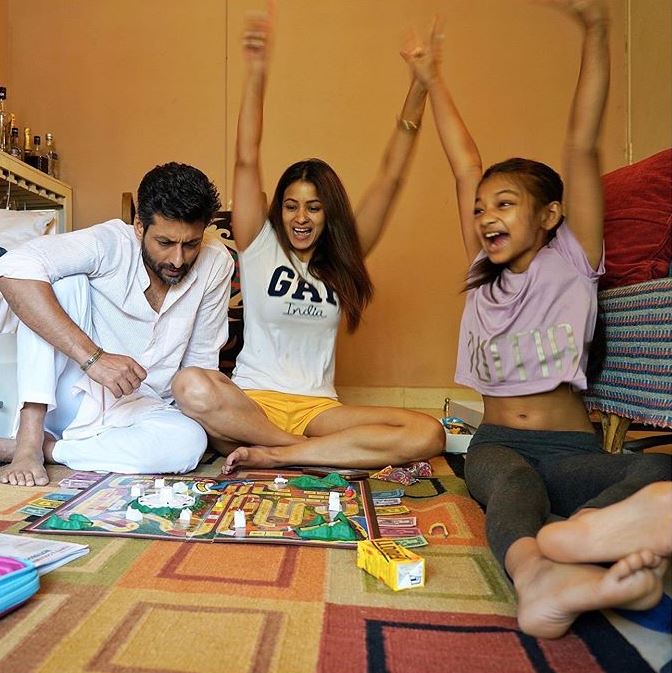 As Meira turned 9 on October 10, 2020, Indraneil Sengupta and Barkha Sengupta posted heartfelt wishes for their baby girl. Barkha posted twinning in saree pictures with Meira and we can see the star-mommy’s reflection in her daughter. Captioning the twinning pictures of the Bengali mother-daughter duo, Barkha wrote, “Not a typical Indian girl... not a typical anything actually ... she surprises me everyday with all that she is... and we can’t wait to see who she’s going to be ... well we have a lot of years left for that COZ SHE TURNED JUST 9! HAPPY BIRTHDAY MEIRA... U make us so happy, every single day! @indraneilsengupta.” Indraneil shared a beautiful black-and-white picture of Meira and captioned it as “I’ll be there beside you, for always, in all ways... Happy 9th Birthday my beautiful child.” Looking at the pictures will surely make you say, ‘Oti Sundor’ out loud! 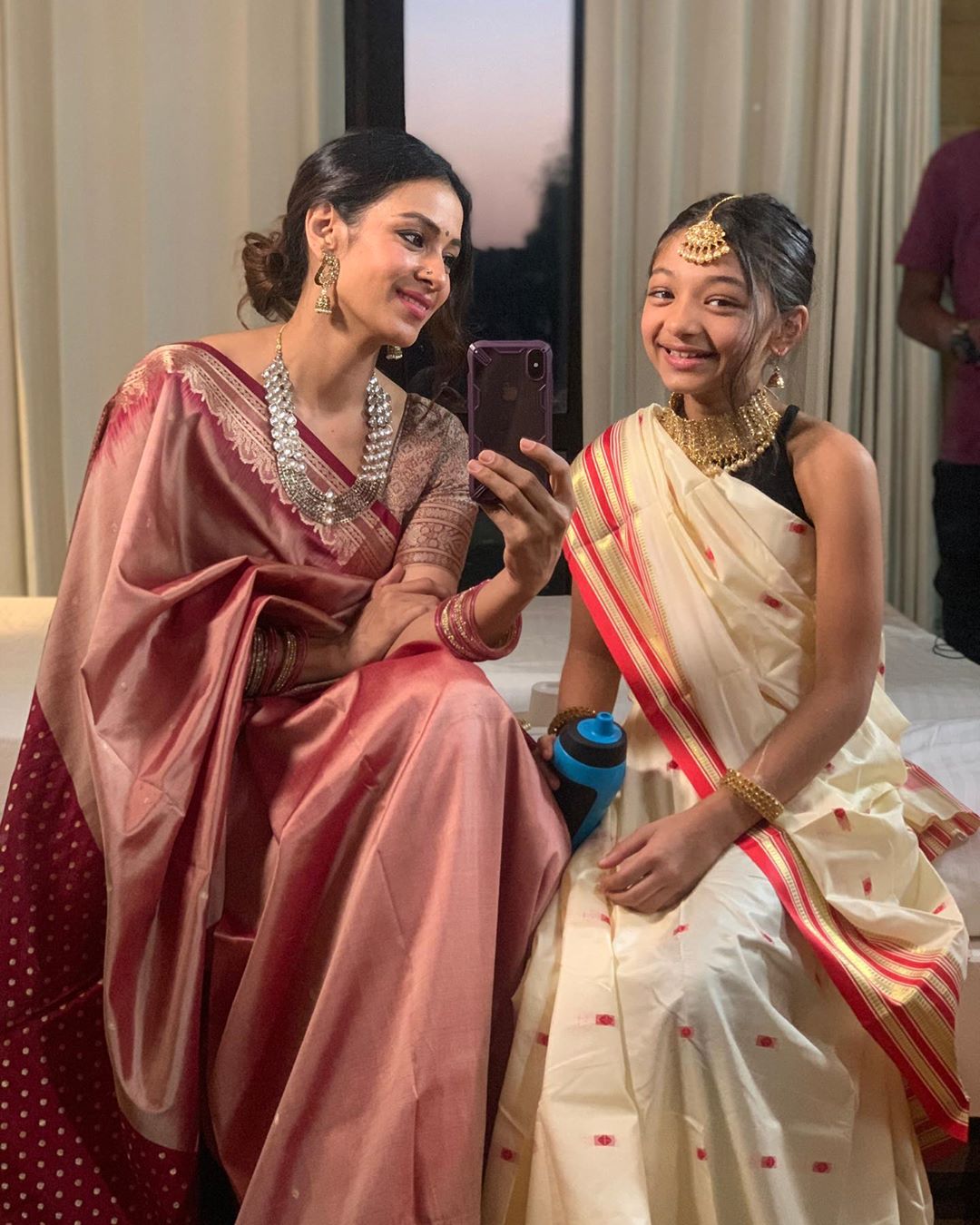 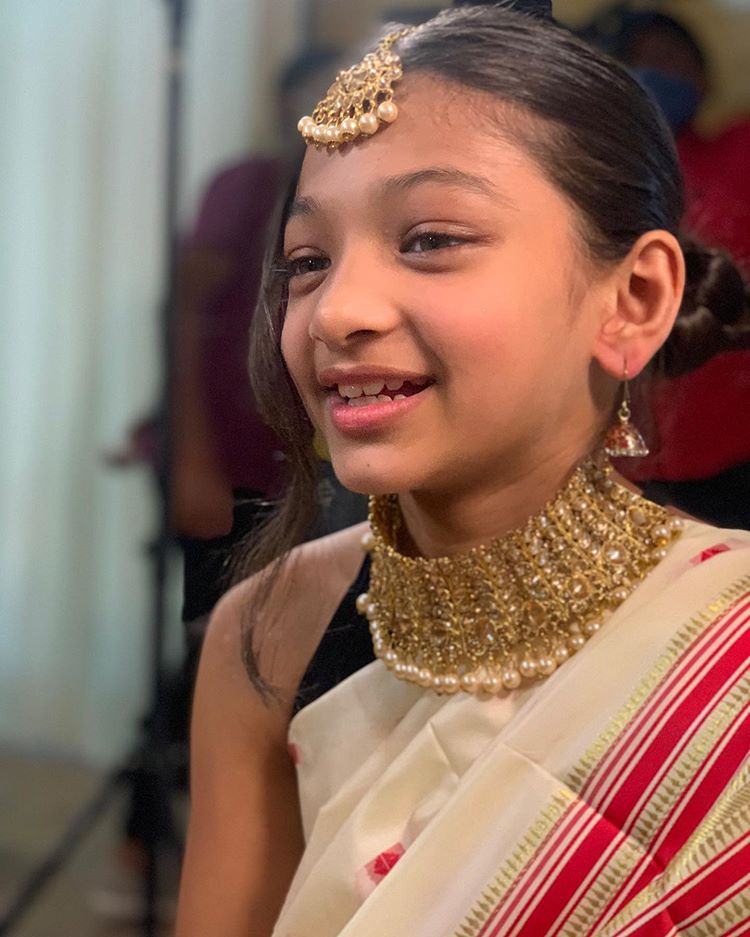 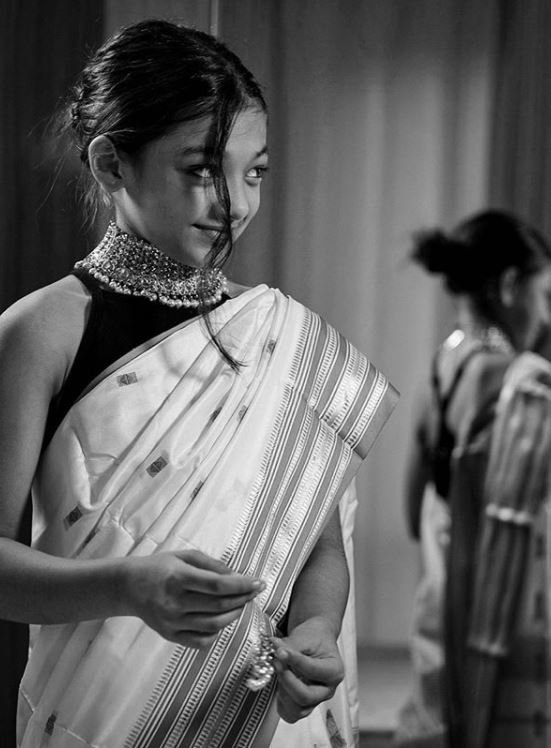 On Mother’s Day 2020, Indraneil Sengupta had posted a picture of Barkha Sengupta and Meira, which had exuded mother-daughter love. Sharing a twinning picture of Barkha and Meira from one of their vacations, Indraneil had written, “Happy Mother’s Day @barkhasengupta” with a heart emoji. Barkha had posted a video, in which she had taken us into her motherhood journey and had given glimpses of her special moments with Meira. Barkha had captioned it as “And this journey called motherhood which I couldn’t be more grateful for... #happymothersday.” (Also Read: Kamya Panjabi Shares An Adorable Birthday Wish For Her Stepson, Ishan, Showers Love And Blessings) 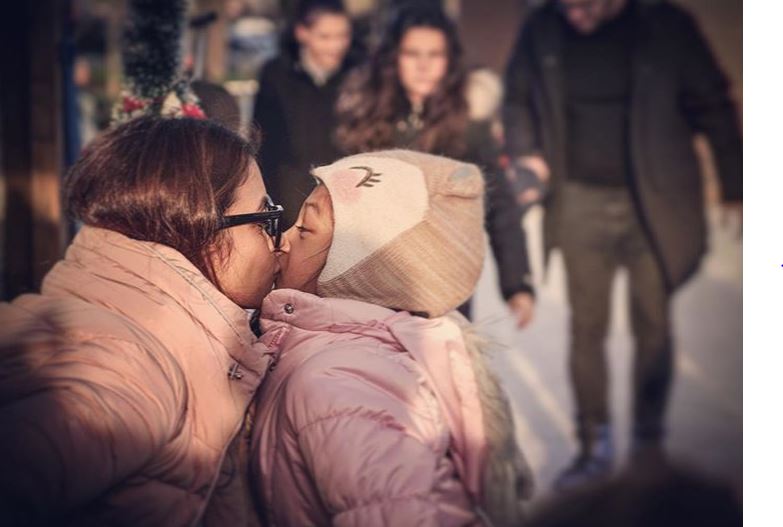 On Father’s Day 2020 too, Barkha Sengupta had posted a video comprising of special moments of Indraneil Sengupta and Meira. The video was all about love and happiness that Indraneil and Meira enjoy in each other’s company. Barkha had captioned the post as “HAPPY FATHERS DAY! You’re a good man... But she’s made you a great Father! @indraneilsengupta #meira!” To mark the special day, Indraneil had posted a picture with his dad and daughter in one frame, and had captioned it, “It’s a tough job Baba, now I know! Happy Father’s Day PC: @barkhasengupta.” 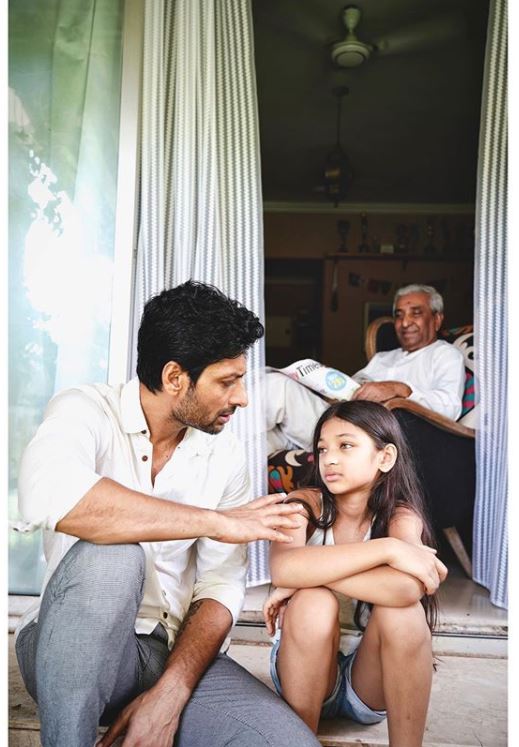 In a 2014 interview with parentune.com, Barkha Sengupta had spoken about her then-three-year-old daughter, Meira and was quoted as saying, “Meira is, three years, and like I mentioned she needs to be doing something constantly. Thankfully, and infact ironically, she is not a TV buff (though she loves to watch me or Indraneil when our shows are being aired), but even when she is watching something on TV, including her favourite Disney Princesses, she is continuously asking me the ‘how, why, what..’ questions. She has an eager mind. When I get time, I sit down and do some activities with her—play with clay, blocks, or read out books. Indraneil gifted her an IPad—inspite of me saying no—and now she knows more about it than her father—she can click photographs on in and keeps doing something.” (Also Read: Twinkle Khanna Shares Cute Pictures With Aarav And Nitara, Talks About Struggles Of Being A Mom) 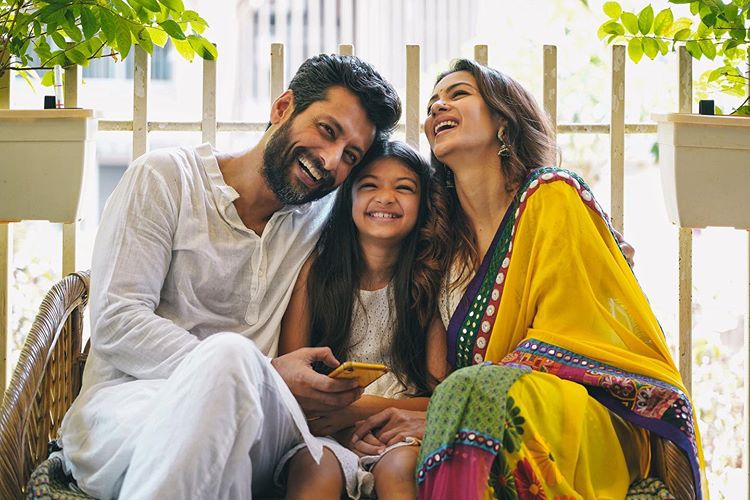 Sending lots of love and good wishes to Meira on her ninth birthday!