'Bigg Boss' has been in news for its shocking fights and rumoured relationships. Recently, Sidharth Shukla's co-star from 'Balika Vadhu' made a shocking statement about the actor.

Bigg Boss Bigg Boss Ka Hai Game Life Is Not The Same – Bigg Boss season 13 has already attained a lot of masala from the beginning itself. From a love triangle between the sanskari playboy, Paras Chhabra, Mahira Sharma and Shahnaaz Gill to ugly fights between Sidharth Shukla and Rashami Desai, this season has all the spices mixed and served at the right time. We have seen the bahus turning into ultimate fighting queens in the house and the host roasting every contestant on weekend ka vaar, this season has managed to attract lot of TRPs with merely 17 episodes. (Also Read: Arjun Kapoor Posts A Picture Kissing GF, Malaika Arora On Her Birthday, His Caption Is All 'Hearts')

While talking about fights, Sidharth Shukla and Rashami Desai top the list as the two have constantly been at loggerheads with each other. When Rashami and Sidharth had entered the Big Boss house, there were rumours about a possible spark between the two and when the two became ‘bed partners’, the rumours got more mileage. Sidharth is also constantly linked up with Arti Singh and there were rumours about their engagement being called off. Sidharth was always seen taking up a fight with Rashami over petty things and the two have turned no stones for blaming each other with the recent being Rashami claiming Sidharth of purposely touching her inappropriately. 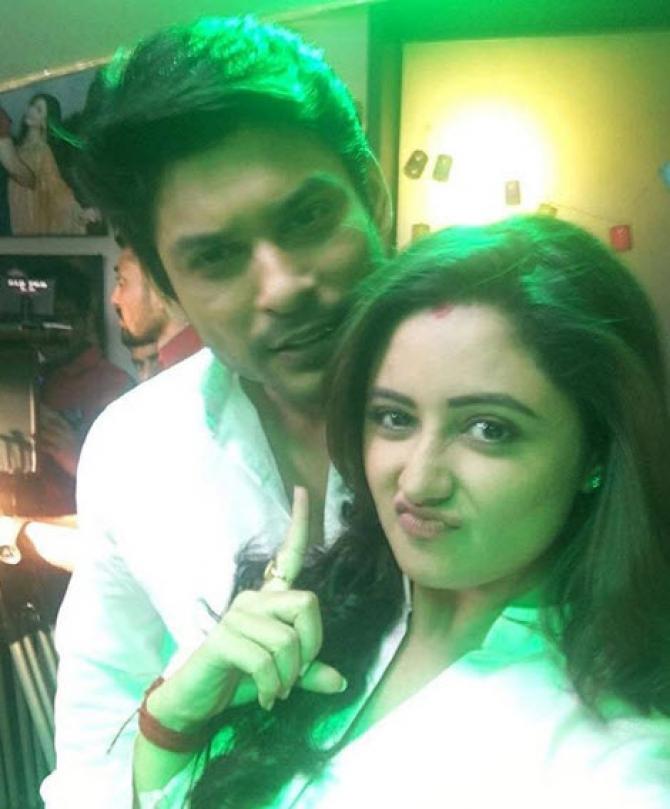 According to a recent report by Spotboye, Sidharth Shukla’s Balika Vadhu co-star, Sheetal Khandal revealed some shocking details about him. Sheetal claimed to be a victim of Sidharth’s sexist behaviour and said that he used to behave inappropriately with her on the sets of Balika Vadhu. She also alleged Sidharth of using vulgar and double meaning talks and since she was new, she couldn’t do anything about the uncomfortable situation. 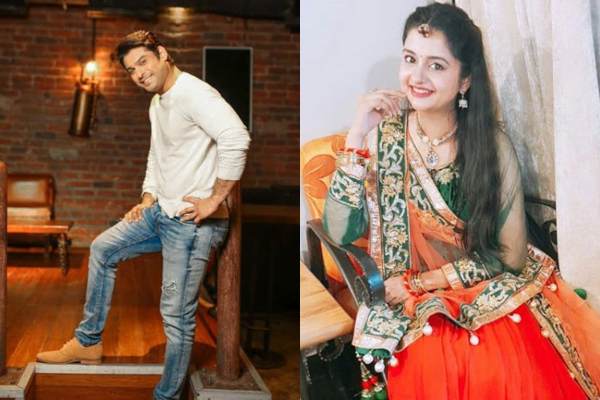 Sheetal also quoted, "Besides always fighting with Rashami Desai and others, he recently claimed to side with Arti Singh in her fight with Sidharth Dey (hand task), trying to showcase himself as someone who respects women. But many in the industry are aware of his true colours. I myself have been a victim of his sexist behaviour when we were working together in Balika Vadhu. He has tried on many girls, you know what I mean." (Also Read: Divyanka Tripathi Dahiya Reveals Her On-Screen Bold Scenes Made Her Worried About In-Laws' Reaction) In a recent episode, Rashami shocked everyone when she claimed that Sidharth touched her inappropriately many times inside the house, which has made her very uncomfortable. Rashami’s statement came as a shocker for all the Bigg Boss fans as well as the housemates. Rashami’s statement didn’t go down too well with Sidharth, and the latter went to Bigg Boss to complain about Rashami’s accusations. But the recent statement by Sheetal Khandal has come as a shocker for many. Sidharth Shukla was once rumoured to be dating Rashami Desai while shooting for Balika Vadhu. Although Sidharth had always refuted those rumours as baseless. According to a report of Times Now, a source close to both the actors had revealed, “Rashami has developed a serious liking for Sidharth, and he has also been reciprocating. Only time will tell if it’s a serious relationship or not, but for the moment, they are spending a lot of time together.” But Sidharth had then dismissed the rumours and had stated, “There is no truth to this story. It’s plain gossip. It might be for the show’s promotions!” 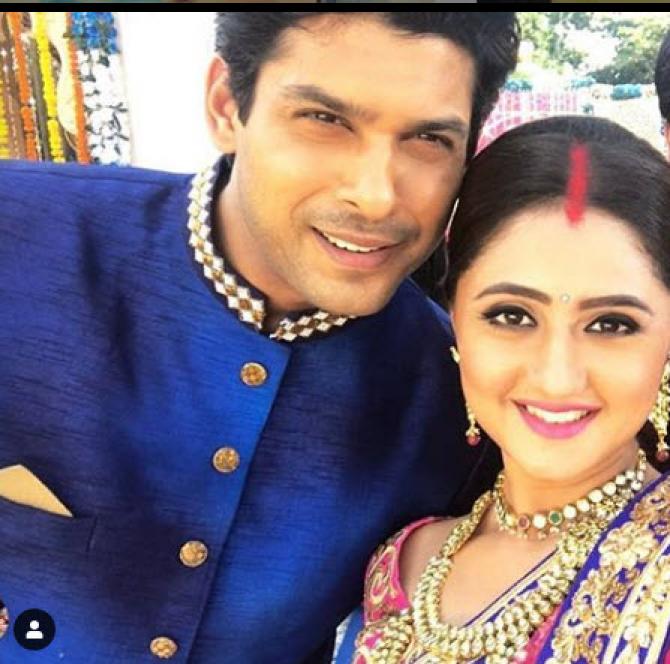 Sidharth was also linked with Tanishaa Mukerji when the two had participated in Khatron Ke Khiladi. There are also reports of Sidharth and Arti being more than good friends and we have seen Arti having a soft corner for Sidharth and taking his side on many occasions as well. Meanwhile, Sidharth has also developed a good rapport with Shehnaaz Gill and the two were even seen spending a lot of time with each other. (Also Read: Daddy Dulquer Salman And Daughter Maryam Strike An Adorable Twinning Pose) 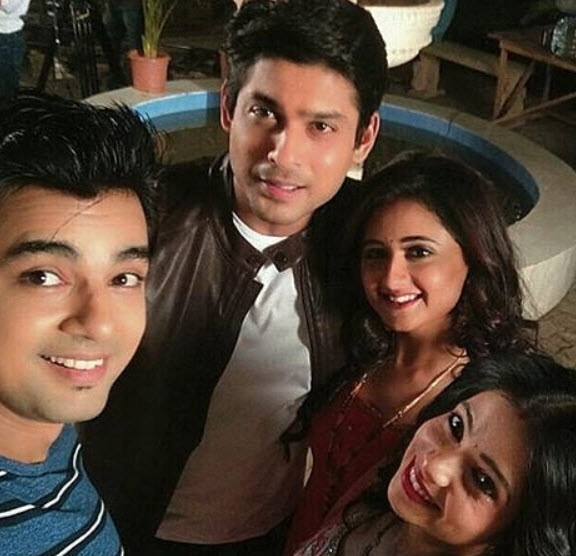 Let's wait and see what happens next between Rashami Desai and Sidharth Shukla in the Bigg Boss house.