The lead actors, Bal Dhuri and Jayshree Gadkar of Ramanand Sagar's epic show, 'Ramayan', were 'husband-wife' in real life. Here's everything you need to know about this hidden couple!

Late Ramanand Sagar's epic series, Ramayan is one of the greatest television shows in the history of world cinema. The show was based on the major Sanskrit epic, Ramayana, which is one of the most important scriptures in Hinduism. The show was created, written, and directed by the legendary filmmaker, Ramanand Sagar, and some of the notable stars of the show were Arun Govil as 'Lord Rama', Deepika Chikhalia as 'Goddess Sita', Sunil Lahiri as 'Lakshman', Arvind Trivedi as 'Raavan', and Dara Singh as 'Hanuman'.

The epic series, Ramayan, was re-aired on Doordarshan during the nationwide lockdown due to the COVID-19 in 2020. The show had also become the most-watched TV show in the world, with over 77 million viewers. There's no denying the fact that Ramayan is more than just a show for all the Indians, as every character of the show holds a special place in the audience's hearts. However, not many people are aware of the interesting fact about the show's two major actors, Bal Dhuri and Jayshree Gadkar's relation. So today, we brought you every detail about their relationship in real life! Apart from Arun Govil and Deepika Chikhalia's outstanding chemistry in the show, Ramayan, it was Bal Dhuri and Jayshree Gadkar who had left a deep impact in the hearts of audiences with their respective performances. While Bal Dhuri had played the character of Lord Rama's father, 'King Dasharatha', his co-star, late Jayshree Gadkar, had portrayed his on-screen wife, 'Kaushalya', in the epic series. However, not many people are aware of the beautiful fact that the famous on-screen couple was also 'husband-wife' in real life. 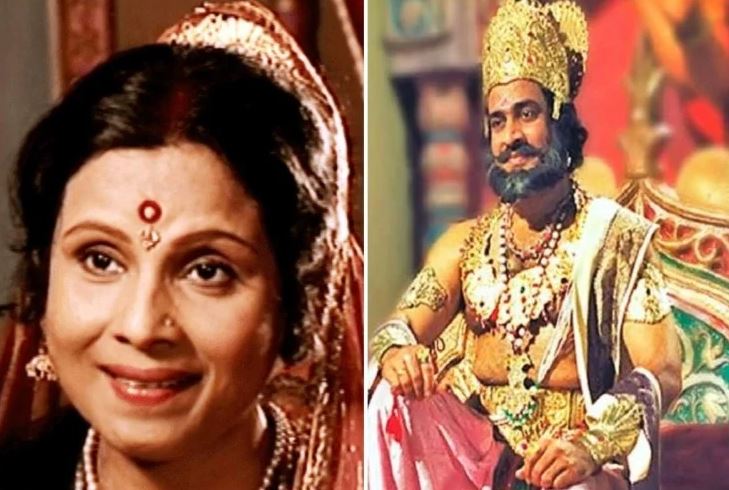 Yes! You read it right, Bal Dhuri and Jayshree Gadkar were married, although the date details of their wedding aren't available anywhere on the internet. Talking about their respective careers, while on one side, Bal Dhuri is a popular Marathi actor who had also worked in many famous Hindi films like Jai Bajrang Bali (1976), The Great Maratha (1994), Tere Mere Sapne (1996), and many more. 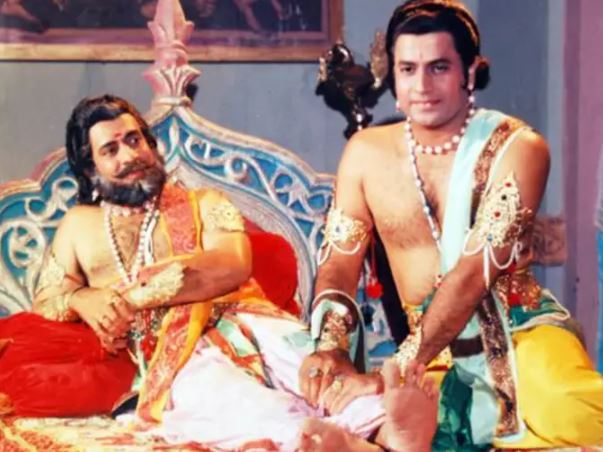 On the other side, Jayshree Gadkar was also a renowned Marathi actress who was famous for her work in films like, Sawaal Majha Aika! (1964), Saranga (1961) and many more. Jayshree was also a trained dancer and had entered in the film industry as a tamasha dancer. However, with time and immense hard work, the actress had made her way into movies. She had acted in over 250 movies and was one of the highest-paid actresses of her era. However, sadly, it was on August 29, 2008, when Jayshree had passed away, leaving a huge legacy in Marathi cinema. 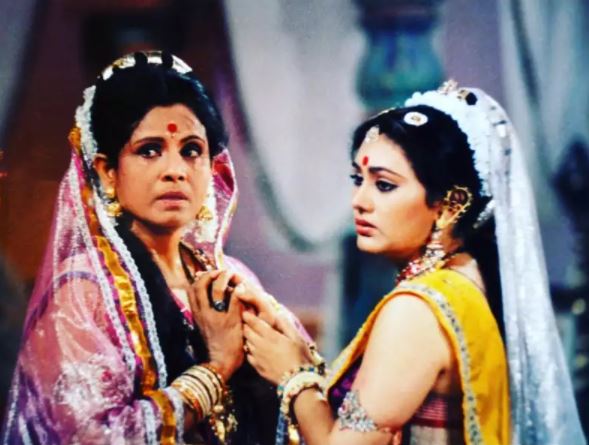 Bal Dhuri and Jayashree Gadkar's portrayal of 'Dasharatha-Kaushalya' in Ramayan was also hailed as one of the most prolific on-screen jodi of all time by multiple entertainment magazines back in the 90s.