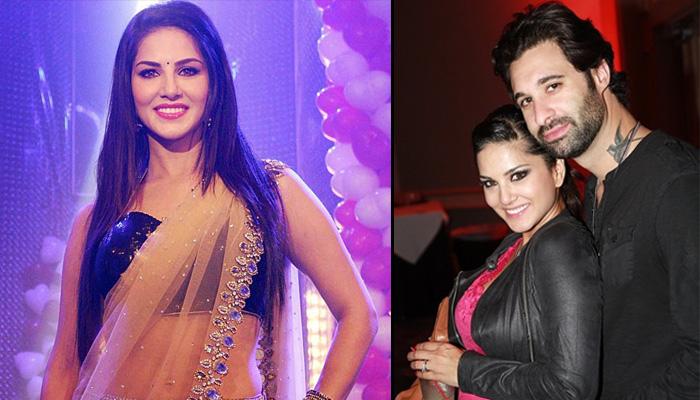 It has been more than six years Bollywood's 'babydoll' Sunny Leone got married, and her fans are excited to see her embracing motherhood! In fact, Sunny Leone had mentioned in one of her interviews in 2015 that she is ready to embrace motherhood. She even told that she and her husband, Daniel Weber were planning to become parents for quite some time. However, the only thing that was keeping them from going ahead was that they were not able to decide upon a suitable time for it.

Recommended: 4 Times Aishwarya Rai Proved That She Is The Best Bollywood Mom Ever

Interestingly, Sunny’s mother-in-law was also after the couple to make her a grandmother soon.

This news came out when Sunny Leone, in an interview to DNA in December 2015, expressed her desire to become a mother sometime in the coming future.

This is what the sultry actress had said:

“We both want a child. We’re just trying to figure out the best time for that. I do know my mother-in-law was complaining last week. She wants a grandchild and we are taking too long.”

Well, this was not the first time that the subject of a baby came out in public for Sunny and Daniel. Back in 2013, in an interview to TOI, Sunny Leone mentioned about her husband’s baby fever:

"My husband has baby fever right now. I keep saying, 'Hold on, tiger.' He wants a baby so bad. All my friends are pregnant and I don't know what is happening this year. I want a baby sooner than later, but I also believe that I must hold on to this moment in my life as it will not repeat itself."

Sunny Leone is an Indo-Canadian adult entertainment star, who shot to fame when she took part in the fifth season of controversial reality show, Bigg Boss in 2011.

Since then, the going has been good for the actress professionally. However, on the personal front, we are still waiting to hear the good news from Sunny and Daniel.

Wouldn’t it be exciting to see Sunny Leone, famous for her sexy avatar in the role of a mom? All the best to the couple and we hope the stork visits them soon.

Next Read: 7 Bollywood Celebs And Their Adopted Kids