Irrfan Khan’s son, Babil Khan has been sharing throwback pictures of his late father. On June 6, 2020, Babil shared another gem from his archives. Take a look! 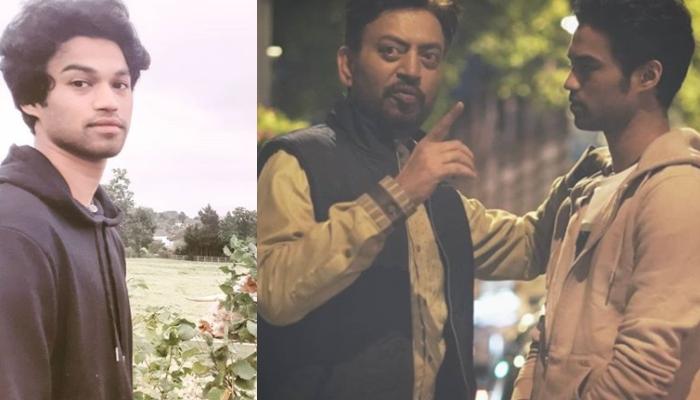 The pain of losing someone dear to us is one of the toughest things in this world. Every moment without them, makes us feel the vacuum they have left behind with their absence. We look at the old pictures and an array of emotions flow through our eyes in the form of tears. At that moment, we realise how important they were in our lives. On the day of April 29, 2020, the whole nation had stood numb and in a state of disbelief when they had heard the news of actor, Irrfan Khan’s untimely death. (Also Read: Tony Kakkar And Sonu Kakkar Pen Heartfelt Proud Wishes For Sister, Neha Kakkar On Her 32nd Birthday)

Irrfan Khan was not just a name in the entertainment world, rather he was an institution of talents. His debut performance in Mira Nair’s Salaam Bombay was not just appreciated by the critics but had also opened the gates of opportunities for him. He had a sense of versatility in his acting, whether it is ‘Miya Maqbool’ in the film, Maqbool or ‘Roohdaar’ in Haider, he had done complete justice to all his on-screen characters. It has been more than a month that the actor had left everyone for his heavenly abode but we still have not come in terms with his untimely death. 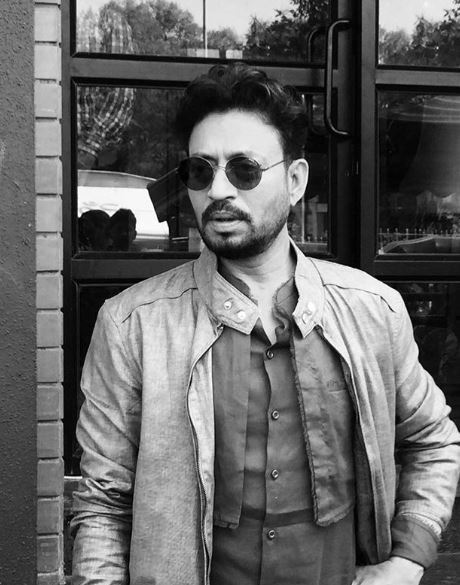 After Irrfan Khan’s death, his son, Babil Khan has been sharing throwback pictures of his late father making sure that his memories never fade away. On June 6, 2020, Babil took to his Instagram handle and shared a monochrome picture of his late father. Along with the picture, he wrote a heart-melting note which can be read as “He had this strange understanding of rain. I cannot compare it to anything that I have ever experienced. He could only explain it to me through the limits within what words would let him, but there was a connection that I cannot envelop even in the most beautiful language; only the desert could show, oh my god, what the rain did to him.”

The Maqbool actor was diagnosed with a neuroendocrine tumour in March 2018, and a few days later, he had left for London for his treatment. He had returned in February 2019 for shooting the film, Angrezi Medium, and had flown back to London for another surgery. He had returned to India in September 2019 hail and hearty, but on April 28, 2020, the actor was admitted to Mumbai’s Kokilaben Dhirubhai Ambani hospital due to colon infection and was kept in ICU. On April 29, 2020, the actor had breathed his last and had bid adieu to his loved ones. (Also Read: Neha Kakkar's Parents Wanted To Abort Her But Couldn't, Tony Kakkar Tells Reason On Story Of Kakkars) 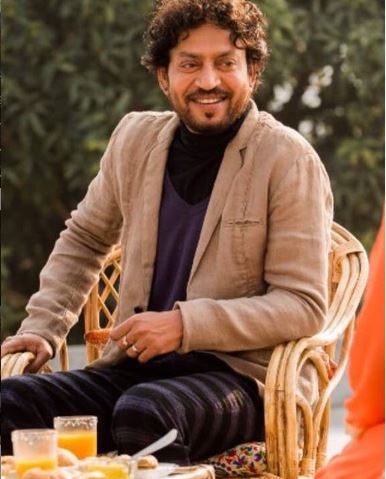 On May 21, 2020, Babil Khan had taken to his Instagram handle to share a series of pictures of his late father with some school kids. In the pictures, Irrfan could be seen surrounded by school kids as he lovingly talks with them. Along with the pictures, Babil had penned a note about how the school kids and their principal would show up to meet his late father, Irrfan every time he would visit their farmhouse. He had written, “I thought might as well. Whenever it was farmhouse time for him, these kids and the school principal would show up to meet.” 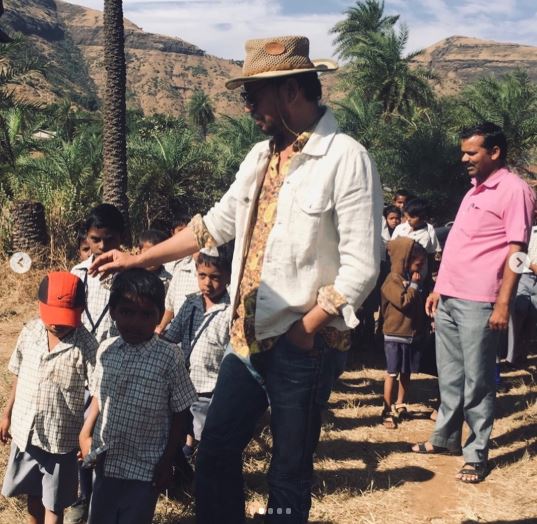 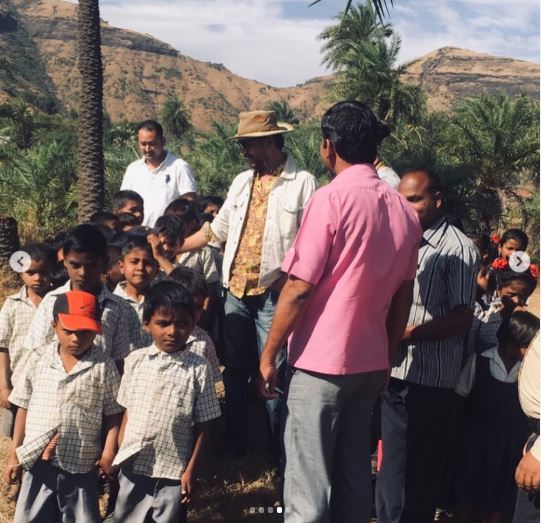 Irrfan had always shared a warm and friendly relationship with his sons, Babil and Ayaan. In a 2017 interview, the legendary actor had revealed how he had reacted on seeing a 'love bite' on his son, Babil's neck! The 'daddy cool' had revealed his reaction on his son, Babil's love life. He had said, "My kids are very open with me. When I saw a love mark on his neck and confronted him about it, he said, ‘no it’s not that, it is a rash.’ I said to him Beta congratulations. (laughs)." (Also Read: Sunny Leone Takes Daughter, Nisha Kaur Weber For Her First Horse Riding Lesson, Shares Lovely Photos) Your presence will always be missed Irrfan sir!