Even to this very day, it still feels unreal but Irrfan Khan, who was last seen in Angrezi Medium, had taken his last breath on April 29, 2020, and is no longer with us. No words can ease the pain of the loss of such an incredible artist and human being. On April 28, 2020, Irrfan was admitted to Kokilaben Dhirubhai Ambani Hospital for colon infection and had passed away the very next morning. The news of his sudden demise had saddened the whole nation. While some had appreciated his acting skills, some had showered their immense praises on his humble and caring nature, and millions of tributes had flooded all over the social media. (Recommended Read: Shamita Shetty Reacts On 'Jiju', Raj Kundra's 'Swayamvar' Demand, Reveals If She Found Her Mr Right)

Since then, his fans and family are sharing pictures and videos of him to ease the pain of his loss. This time around, his son, Babil Khan shared a rare picture of his father and mother, Sutapa Sikdar from one of their vacations along with a special note about them. Scroll down to see it! 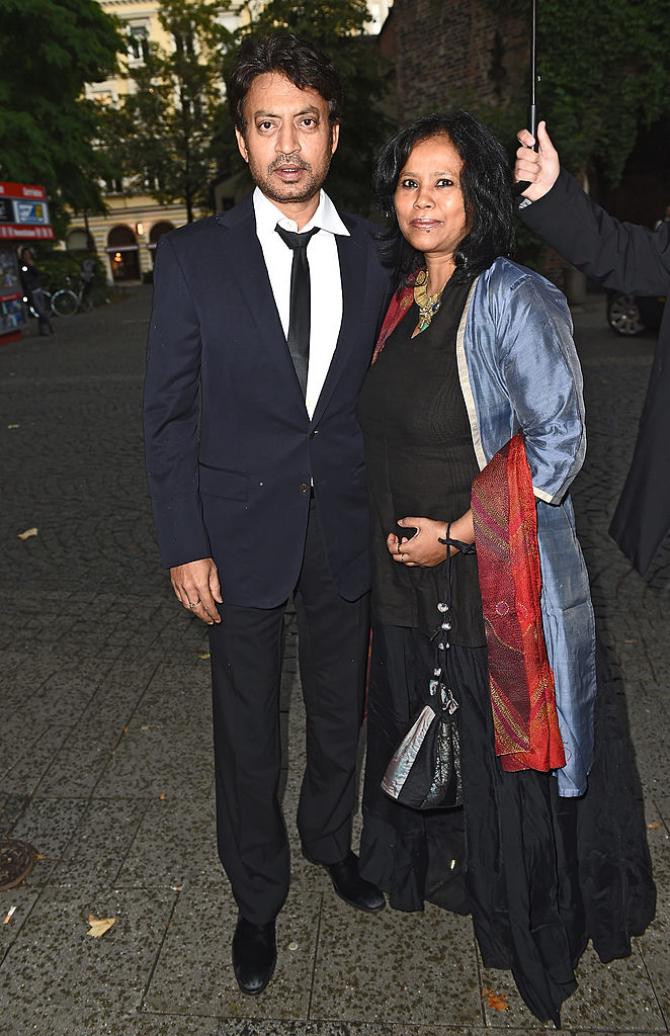 On February 16, 2021, Babil Khan took to his Instagram handle and shared a beautiful picture of his late father, Irrfan Khan with his mother, Sutapa Sikdar from one of their exotic vacations. In the picture, the lovebirds can be seen sitting close to each other and while Sutapa looked away from the camera with a gentle smile on her face, Irrfan can be seen taking a glance at the horizon. Along with the picture, Babil penned a caption in which he revealed that his late father and mother never took Valentine's Day seriously because of one specific reason. His caption can be read as "I wish I could explain how much this concept of 'valentines day' was blatantly disregarded in our family because it does try to say that "Abhi bhai saal mein ek din to kuch special kardo apni "Mumtaz" ke liye. Brother, I hope you are dedicating every waking second in an exploration of your loved one and not waiting for 'Valentines day'." However, on the occasion of Valentine's Day, i.e., February 14, 2021, Sutapa Sikdar had taken to her Instagram handle and had shared a picture of her late husband, Irrfan Khan's tombstone along with a heartfelt note in the caption. In the picture, we could see some flowers being placed on Irrfan's grave and a small message could be seen written on the tombstone. The short line could be read as "' We live because you reside in our soul.' - Irrfan Forever". The caption could be read as "Nothing is forever except memories#farmhouse#missingyou." Take a look: (Don't Miss: Ranbir-Kareena And Others Trolled For Celebrating Randhir Kapoor's B'Day After Rajiv Kapoor's Demise) On September 23, 2020, late Bollywood actor, Irrfan Khan's son, Babil Khan had taken to his Instagram handle and had shared a beautiful picture with his mother, Sutapa Sikdar. In the picture, Sutapa could be seen hugging her son with a sense of peace, as her eyes were closed. Along with this cute picture, Babil had penned down an emotional note. In his note, Babil had stated that there's nothing left in his life worth living, other than his mother and brother. His teary-eyed note could be read as "You told me to take care of her, but it turned out that she took care of us. Mamma, that lighthouse in the storm, I hope I can give you the world to travel, and everything more that you desire, there is nothing left for me to live now but you and Ayaan." (Also Read: Sushant Singh Rajput's Co-Star, Sandeep Nahar Dies By Suicide, Blames Wife And Mother-In-Law In Note) 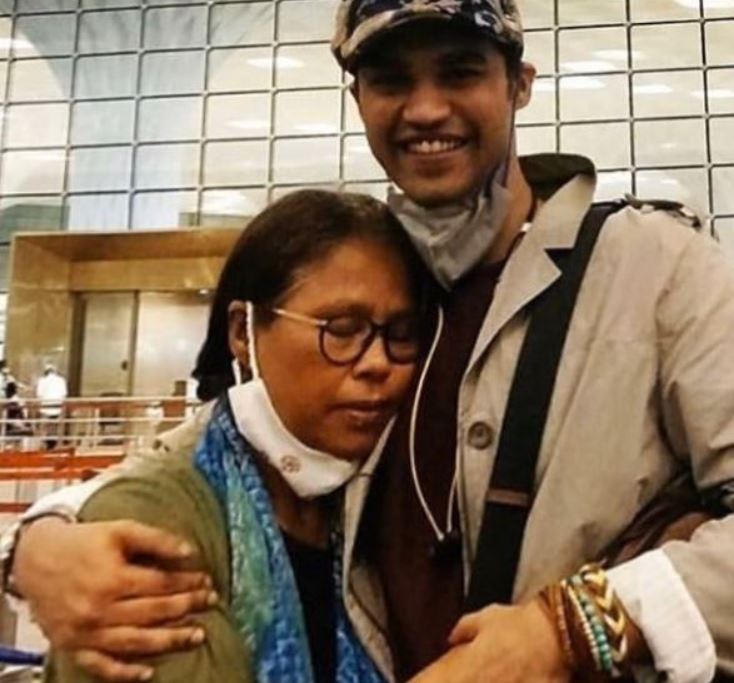 Do you agree with Irrfan and Sutapa's concept of Valentine's Day? Let us know! 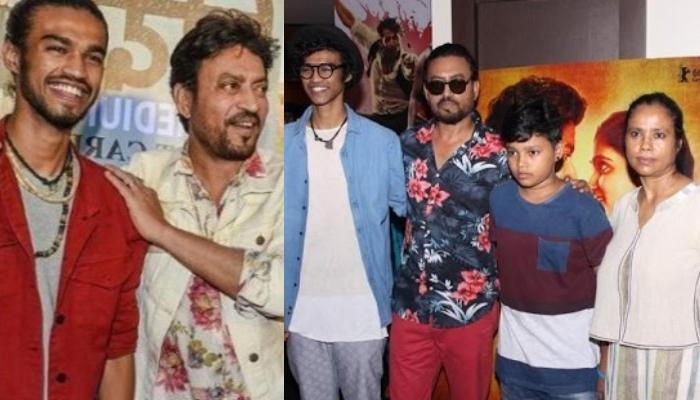