Actor, late Irrfan Khan's son, Babil Khan is leaving no stone unturned to follow the footsteps of his father and become an actor. His recent Instagram post is proof of that. See details!

When you are born in a family, seeing your parents perform successfully in their respective professions, you also aspire to follow their footsteps once you grow up. It is quite common for the star kids to see their parents gain fame and join the league to garner love for their performances, just like their parents. From Alia Bhatt, Ranbir Kapoor, Sonam Kapoor, Arjun Kapoor to Ananya Panday, and many more, we have seen a lot of star kids follow the legacy of their celebrity parents and become successful actors themselves.

Actor, late Irrfan Khan's son, Babil Khan is also going to be one such name in Bollywood. Babil had lost his father, Irrfan Khan on April 29, 2020, due to a colon infection at Kokilaben Dhirubhai Ambani Hospital, Mumbai. Ever since then, his zeal to make his late father proud of him has become more strong. Babil has already embarked on his journey to be a part of the showbiz. He has already completed the shooting for his first project and will soon make his debut in the Netflix drama, Qala, opposite Triptii Dimri. 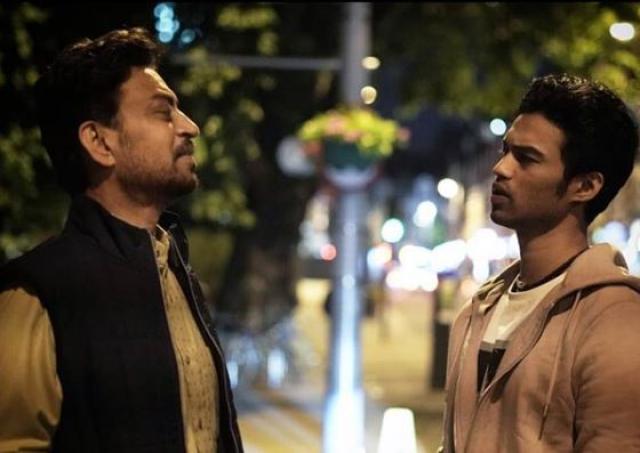 Babil Khan, who was a student at the University of Westminister, took a crucial decision of his life to drop out of college and give acting his everything. A few hours ago, Babil took to his IG handle to share two candid pictures of himself, shooting a scene. At the same time, he thanked his college friends for making him feel at home in a strange place, far away from his original home. While tagging his friends, he made over there, he showed his gratitude to his 'truest friends.' Babil Khan shared the pictures and wrote, "I will miss you so much. My beautiful friends. I have a very tight circle here in Mumbai, literally 2-3 friends in total. You all gave me a home in a strange cold place and made me feel like I belonged. Thank you, I love you. Film BA, dropping out today, with over 120 credits cause I’m giving it all to acting as of now. Goodbye university of Westminster. I love you my truest friends" atop it. 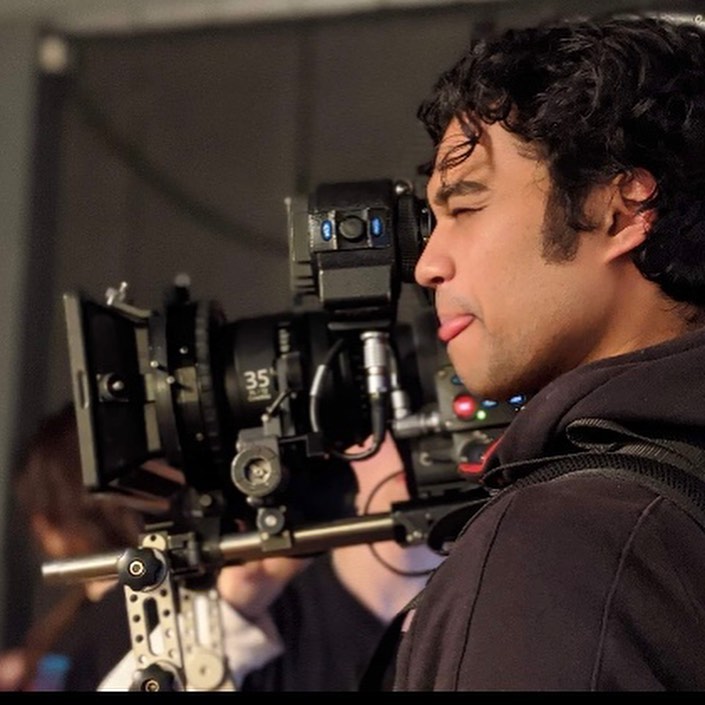 Earlier this month, Babil had taken to his Instagram handle to share a video with his fans that he would not just restrict himself to acting but would try his hands at music and writing as well. Alongside the video, he had written, "Mixed in 5 mins, freestyle. I think I am not gonna restrict myself to one passion, I love acting, music and writing; i hope to communicate all."

In an earlier post, Babil had expressed his wish to make his father's fans proud of him with a picture of the late actor, Irrfan Khan hugging Amitabh Bachchan. Babil had also expressed his wish to work with the legend himself. He had written, "I get hurt easy and then I throw a tantrum and then I realise that Baba’s fans are full of kindness and warmth so let’s ignore the hate. One day, when I’m capable, through infinite patience and hard work, I will make Baba’s fans proud I love you. (And one day to work with you sir. @amitabhbachchan)." On the professional front, Babil has already bagged his second project, the name to which has not been declared yet. It would be directed by the Piku director, Shoojit Sircar 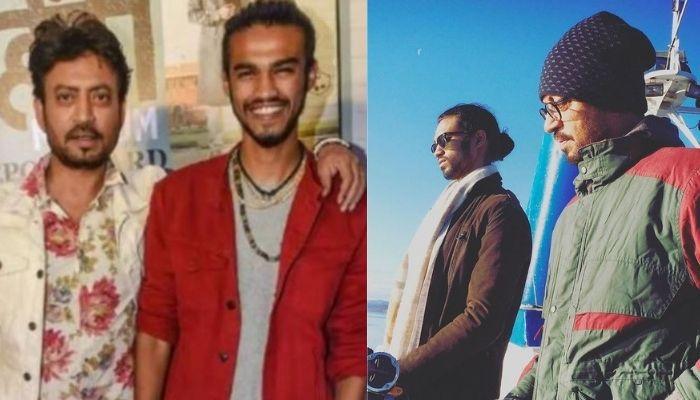 It might seem a little far-fetched, but sometimes, we wish to see some star kids fill in the shoes of their incredible parents. With the whole nepotism debate going on in Bollywood, it's kind of edgy to bring up the topic like this. However, it is not when we're talking about