Riding high on the professional front, Ayushmann Khurrana is a happily married man to his wife, Tahira Kashyap. Scroll to know their combined net worth.

In 2004, a dimpled boy from Chandigarh came to Mumbai and had taken a step towards fulfilling his dreams. Winning the second season of MTV Roadies, Ayushmann Khurrana had ventured into anchoring. Then it was in 2012 when Ayushmann made his way in our hearts by strumming the guitar for Paani Da Rang. Until Vicky Donor, there existed a fine boundary between conventional and unconventional films, which most actors in the industry shied away from crossing. Ayushmann walked in as a fresh breath of air, broke the stereotypes and set a new benchmark for every aspiring as well as mainstream B-town actors. (Also Read: Tahira Kashyap Reveals That She Takes Immense Pride In Being Called 'Ayushmann Khurrana's Wife')

From Vicky Donor, Dum Laga Ke Haisha, Shubh Mangal Saavdhan, Andhadhun, Badhaai Ho, Article 15, Dream Girl, Bala to Shubh Mangal Zyada Saavdhan, with his every role, Ayushmann Khurrana had proved his mettle as an actor and had left us all in awe of his talent. Ayushmann’s choices of films and unique and bold decisions at every step of his career proved that his versatility is his charm, which made way for good content and scripts in Bollywood that don’t necessarily require glamour. Riding high on the professional front, Ayushmann is a happily married man to his wife, Tahira Kashyap and they are proud parents to two wonderful kids, Virajveer Khurrana and Varushka Khurrana. 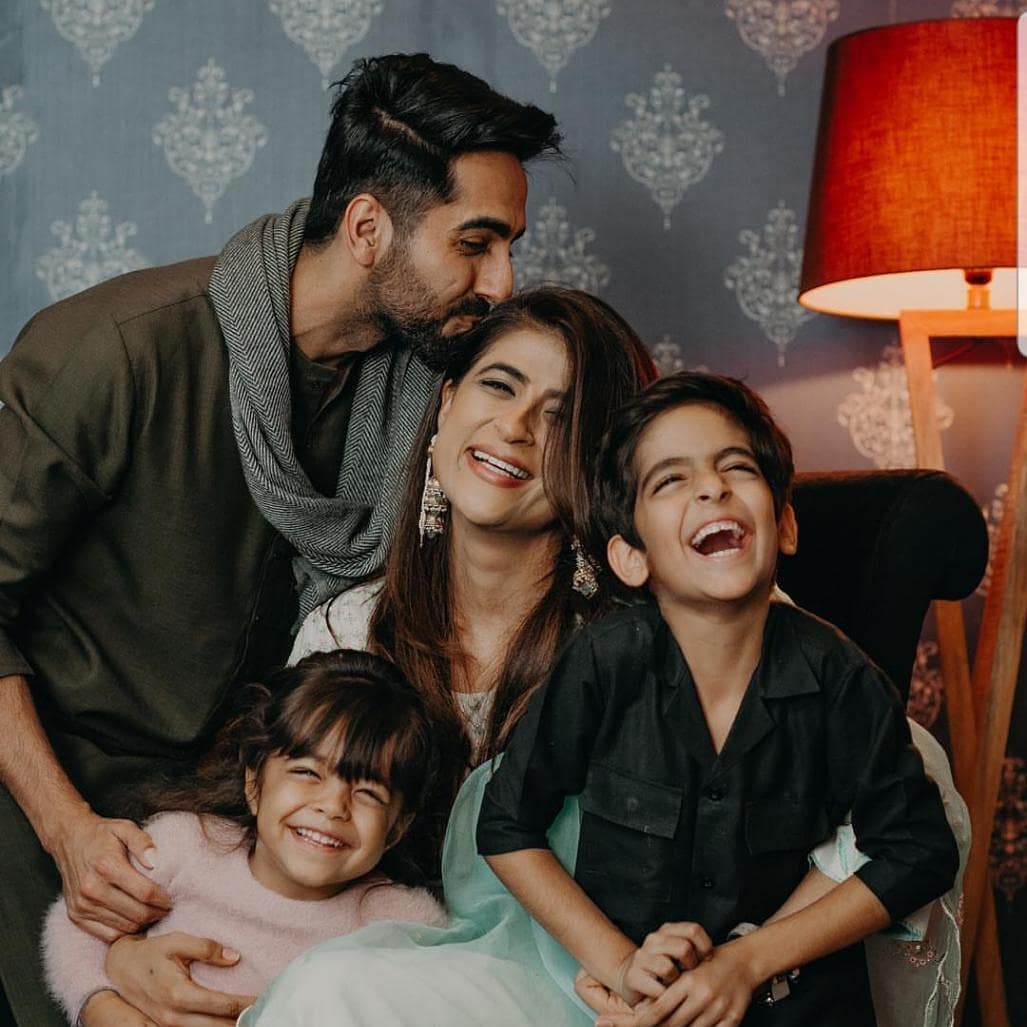 According to a report by Republic World, the net worth of the all-rounder, Ayushmann Khurrana is estimated to be 6 million dollars as of 2019. His wife, Tahira Kashyap is a writer, professor and theatre director. Ayushmann and Tahira had co-authored Cracking the Code: My Journey in Bollywood and the latter has also directed a short film, Toffee. As of 2018, Tahira’s estimated net worth is around 5.4 crore, according to a report by the same media portal. As per The Cinemaholic, Ayushmann owns real estate in Mumbai and Chandigarh. He was also the co-owner of the Punjab team in the CCL (Celebrity Cricket League). Apart from the concert tours, Ayushmann had earned from his brand endorsements. Ayushmann and Tahira love travelling and exploring the world. The star couple also owns different brands of cars which includes Audi, Mercedes-Benz S-Class and he also invests his money in insurance policies as well as mutual funds. 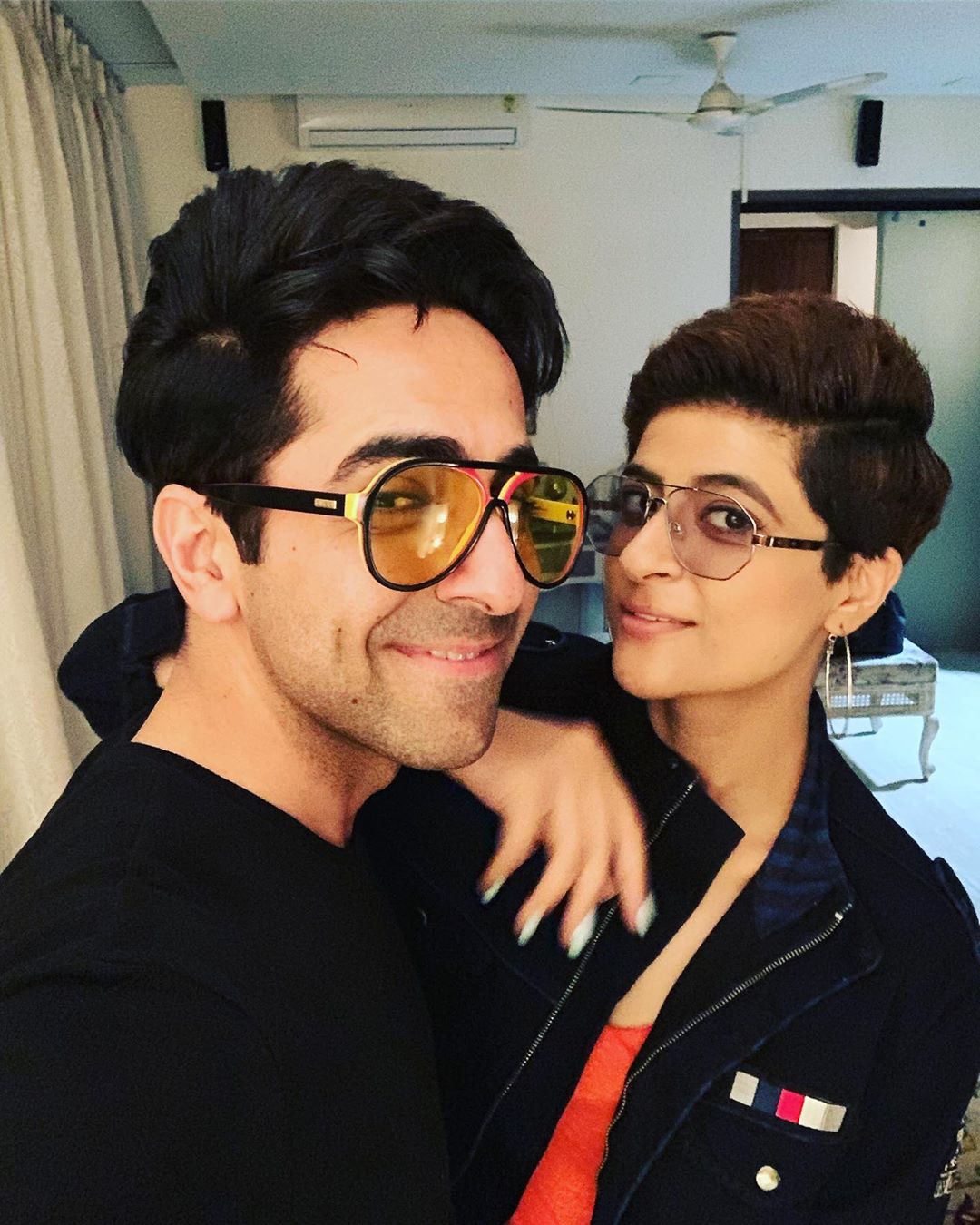 In 2018, Ayushmann Khurrana’s wife, Tahira Kashyap was diagnosed with DCIS (Ductal Carcinoma In Situ) in her right breast with high-grade malignant cells. And it was Ayushmann, who stood by her as a constant pillar of strength and source of happiness in the gloomy days. Tahira has been inspiring millions by opening up on her journey with cancer, how she sailed through chemo only to embrace baldness and the way she’s bounced back to life. Tahira too, charmed her way into the hearts of millions with her inspiring words on relationships, motherhood and women empowerment. 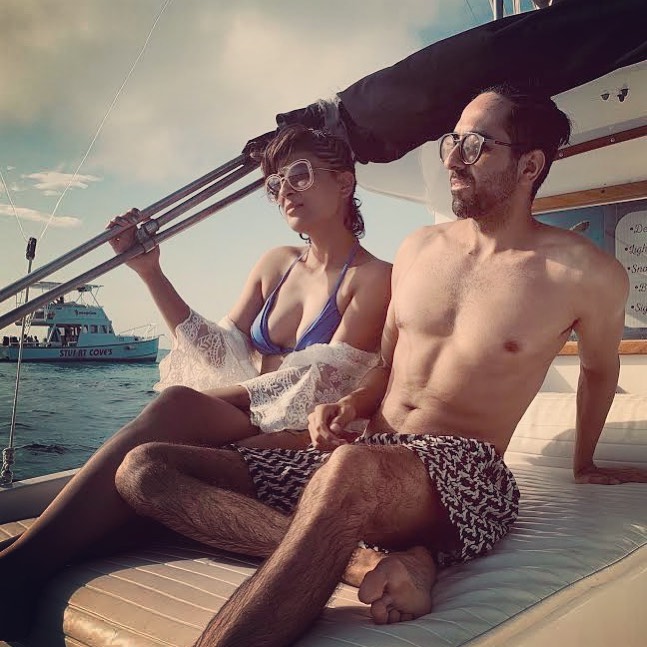 Ayushmann Khurrana had appeared on Tahira Kashyap’s podcast show, My Ex-Breast and in an episode titled Yes Sir, it’s Cancer, he had called her his “victorious queen”. Ayushmann had stated, “Even though we were together in this fight, I was always so inspired by you and I saw that you’ve become even stronger than me and this transformation was a miracle and came at the right time and it gave you the strength to face everything head on, and now you’re my victorious queen, standing in front of me.” To which, Tahira had added, “I’m admitting this to you, the only reason I got through was because of how calm and supportive you were through the whole journey.” (Also Read: Tahira Kashyap Recalls Her Dating Phase With Ayushmann Khurrana And Thought His Name Was 'Abhishek') 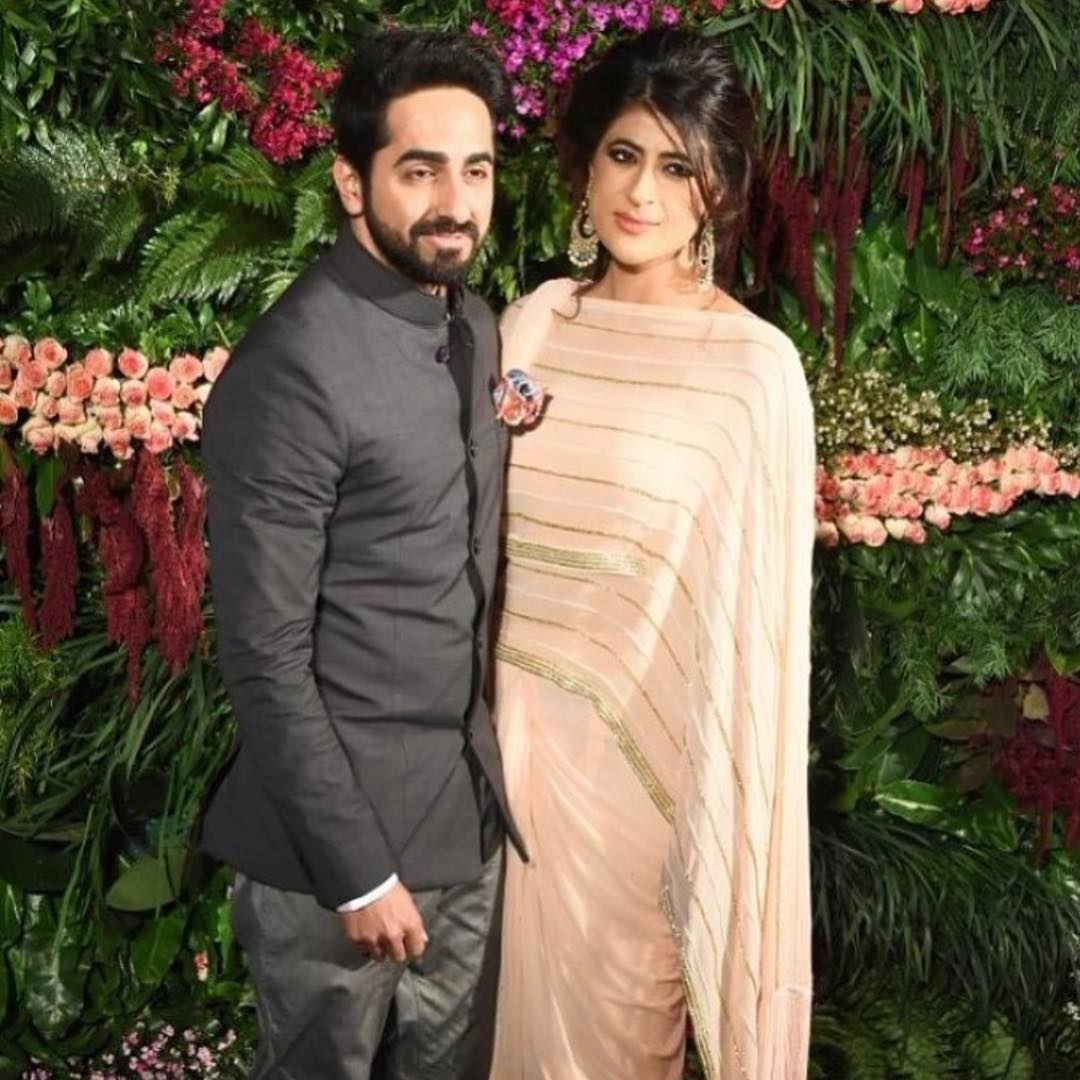 Ayushmann Khurrana had once shared in an interview with a media portal that he wants his wife, Tahira Kashyap to direct him. Reacting to his wish, Tahira had shared in an interview with The News Pocket, “At home, we’re equals but professionally, he’s my senior now. He may want me to direct him, but I also have to be in a position to do that. I have to earn it, and he has to like my script. It doesn’t seem right to start my feature with him in it just because he’s my husband.” Ayushmann Khurrana and his awesome wife, Tahira Kashyap have redefined love by proving that it is not only about a bed full of roses, but it requires sufficient amount of water (read ‘efforts, care and compassion’) to grow. Ayushmann and Tahira had met at a tuition centre and since then, despite the ups and downs in their relationship, they have stood for each other as strong pillars of support. While Tahira had helped him achieve his dreams, Ayushmann became her biggest support during her cancer battle. Over the years, Ayushmann Khurrana has showcased his versatility and how easily he can pull off serious, quirky and fun characters. Ayushmann is an entertainer in the truest sense, but his stardom too came with a cost in his life. In an interview with the IANS, Ayushmann had revealed how stardom comes at a price and had said, “I hardly get time with my family anymore. I was in Bombay for a couple of days but I hardly spent time (with my family). Living out of a suitcase is not easy. It makes life difficult.” (Also Read: Tahira Kashyap Opens Up On Being Insecure About Her Husband, Ayushmann Khurana's Intimate Scenes) 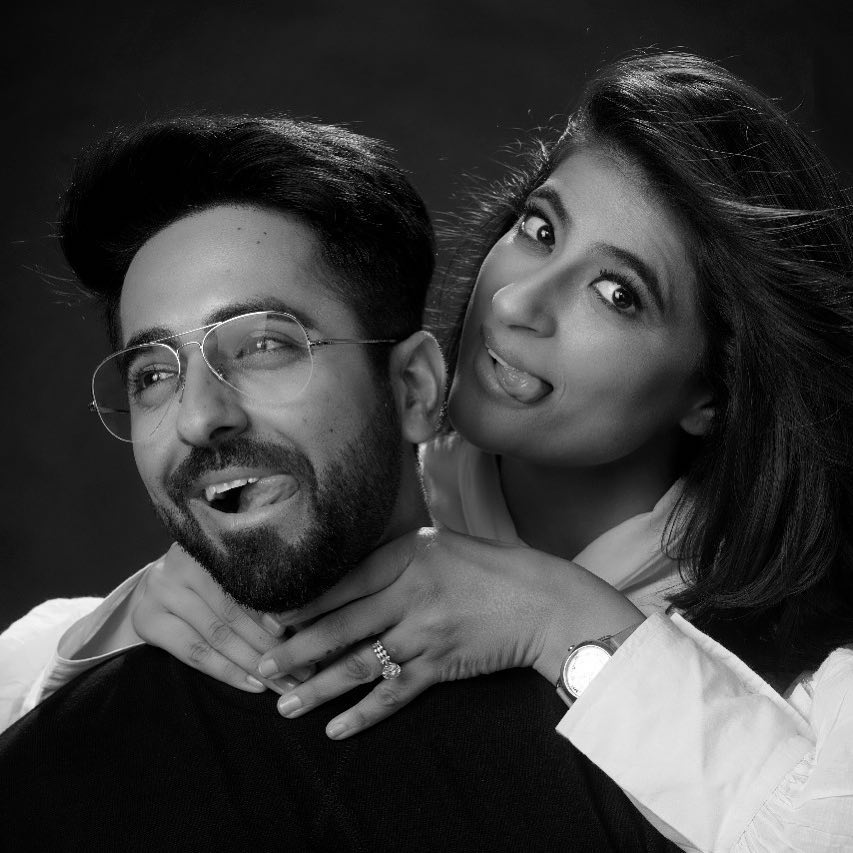