In her book, '7 Sins of Being A Mother', Tahira Kashyap recalled some intimate yet embarrassing details about her un-sexy honeymoon in Bangkok with her husband, Ayushmann Khurrana.

Ayushmann Khurrana had met Tahira Kashyap in a tuition class and the two had instantly fallen in love with each other. In 2001, Ayushmann had confessed his love to Tahira over a phone call, and later, in November 2011, they had tied the knot. On January 2, 2012, Ayushmann and Tahira had welcomed their first child, Virajveer Khurrana and on April 21, 2014, they were blessed with a baby girl, Varushka Khurrana.

Over the years, we have seen how strong a woman, Tahira Kashyap is! First, she had decided to leave her everything behind for a man, who was just a struggling actor back then. And later, we have seen her fight with breast cancer like a warrior. Tahira is a director and an author, who enjoys a huge fan following on social media. And recently, she penned a book, 7 Sins of Being A Mother, where she has revealed some astonishing facts about her motherhood journey.

Also Read: Shilpa Shetty Chopped Half Her Hair For The Sake Of Her Husband, Raj Kundra's Bail? Reports Suggest 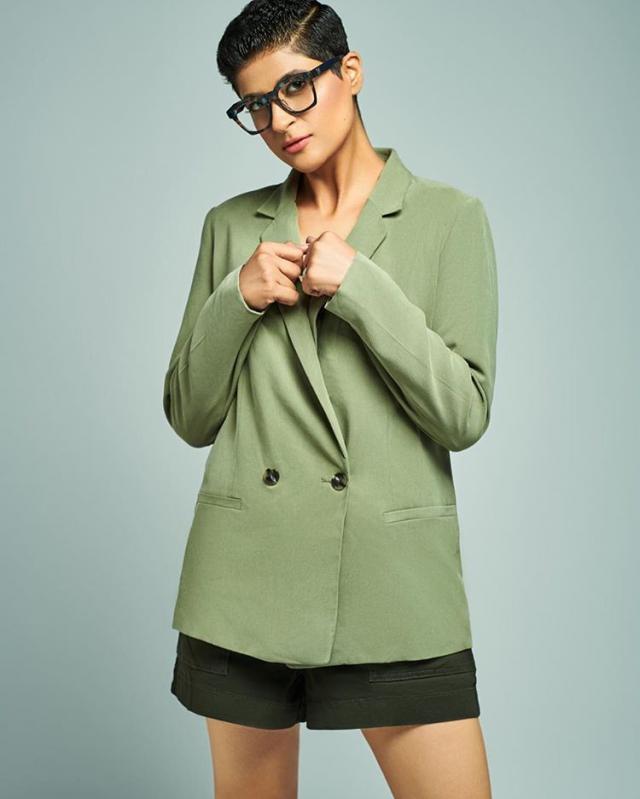 As Tahira and Ayushmann had tied the knot in November 2011 and had welcomed their first child in January 2012, the couple had got the chance to go on their honeymoon a few months after their son’s birth. Taking to her IG handle, Tahira shared an excerpt from her book, recalling personal and intimate details about her unsexy honeymoon with her husband, Ayushmann Khurrana. As Tahira was lactating at that time, she shared how she was in the washroom most of the time to express milk. 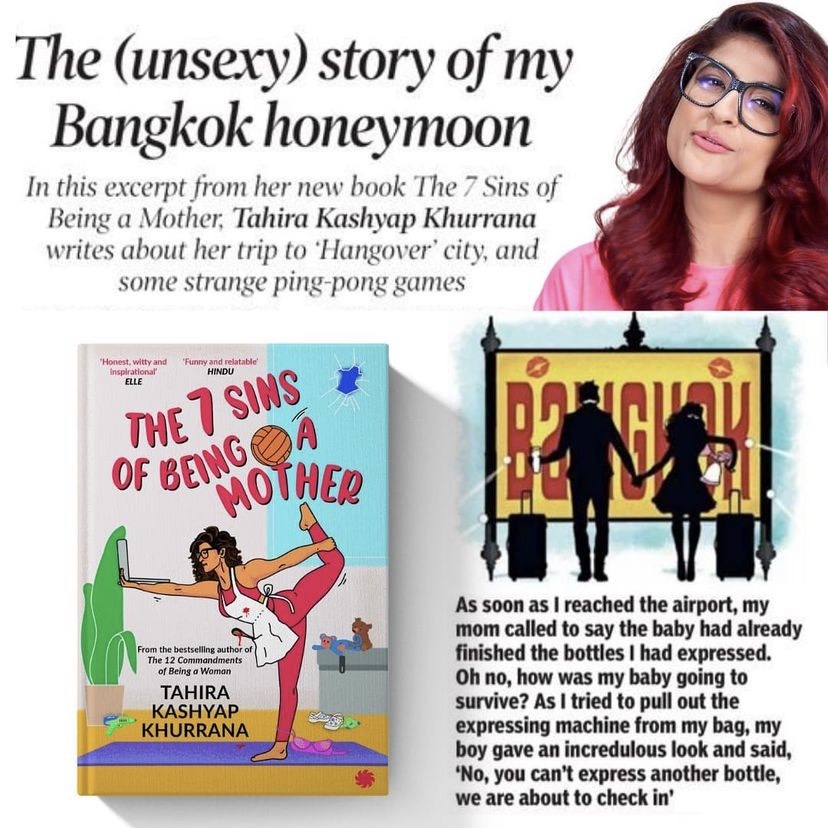 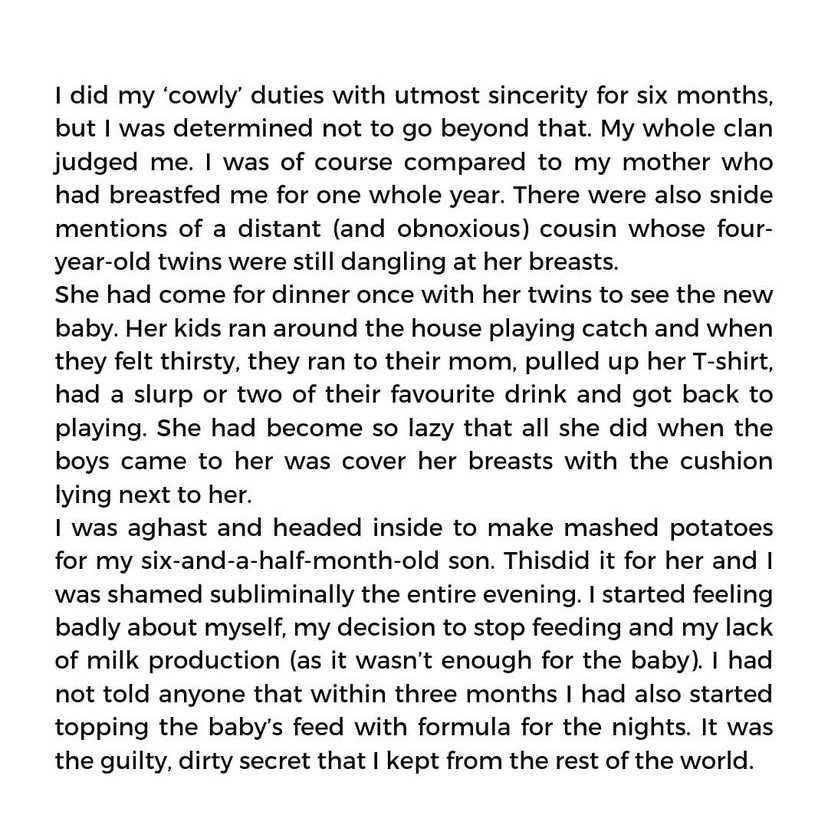 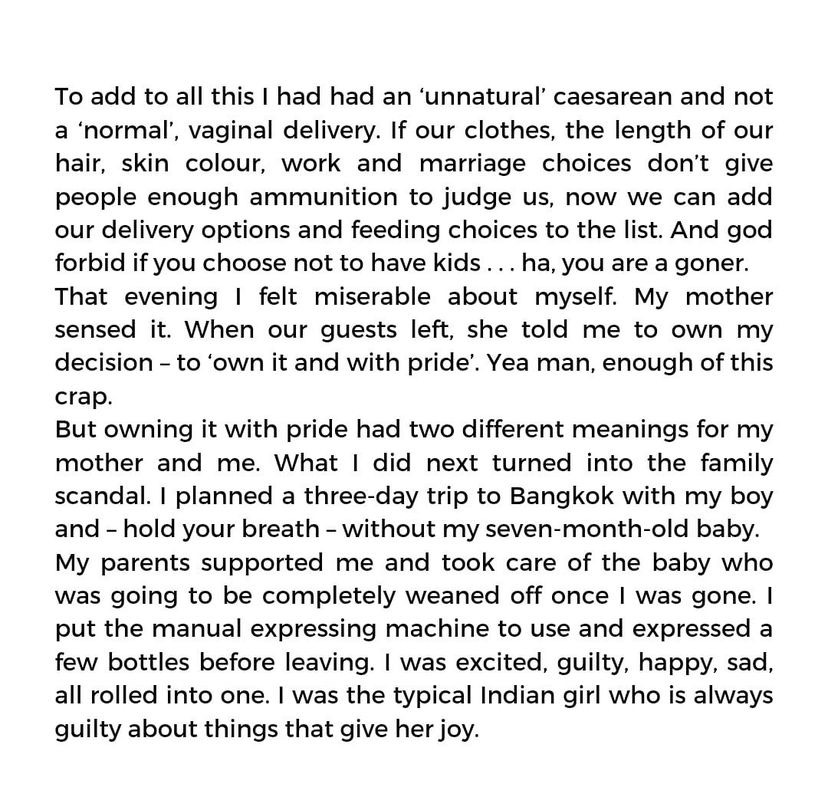 Tahira also talked about how the bra that she had carried considering ‘sexy’ was rather uncomfortable, and its look was ruined by the ‘breast pads’ that she had to wear. Sharing that her honeymoon did not go as planned, she wrote:

“As we sat in the aircraft our deprived eyes met, acknowledging all that had and hadn’t happened. Mission unaccomplished. We broke into laughter. As our flight took off and we put on our seat belts, our hands brushed against each other. It was electrifying. Soon our hands had found a life of their own; they knew each other’s travel routes too well. We took off quite literally. The seat belt sign went off. We headed to the lavatory one after the other and soon became members of the legendary mile-high club. Mission well accomplished!” 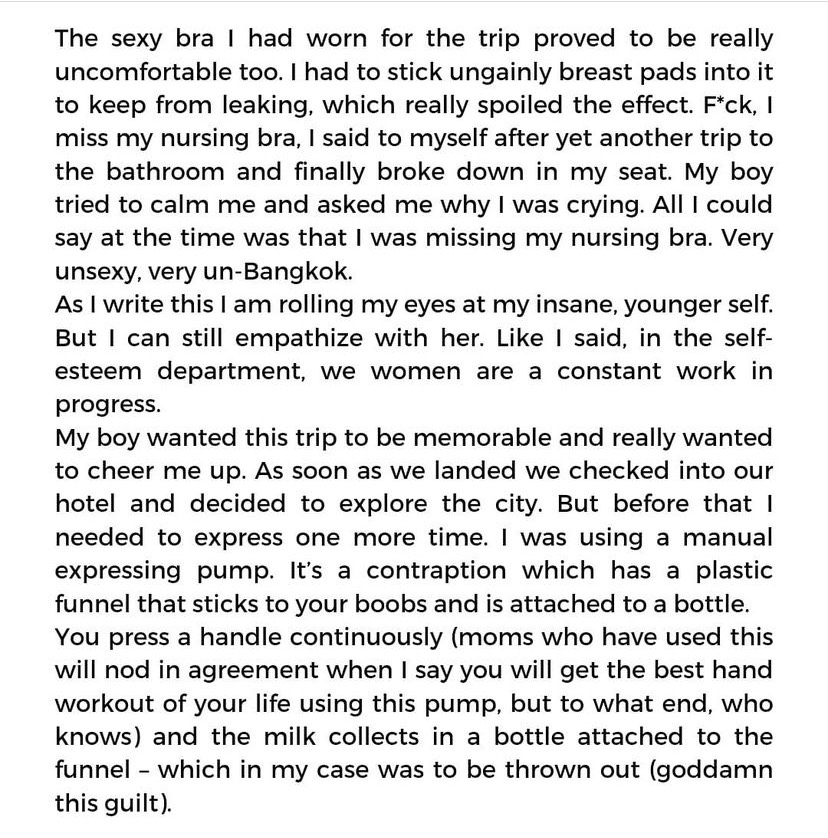 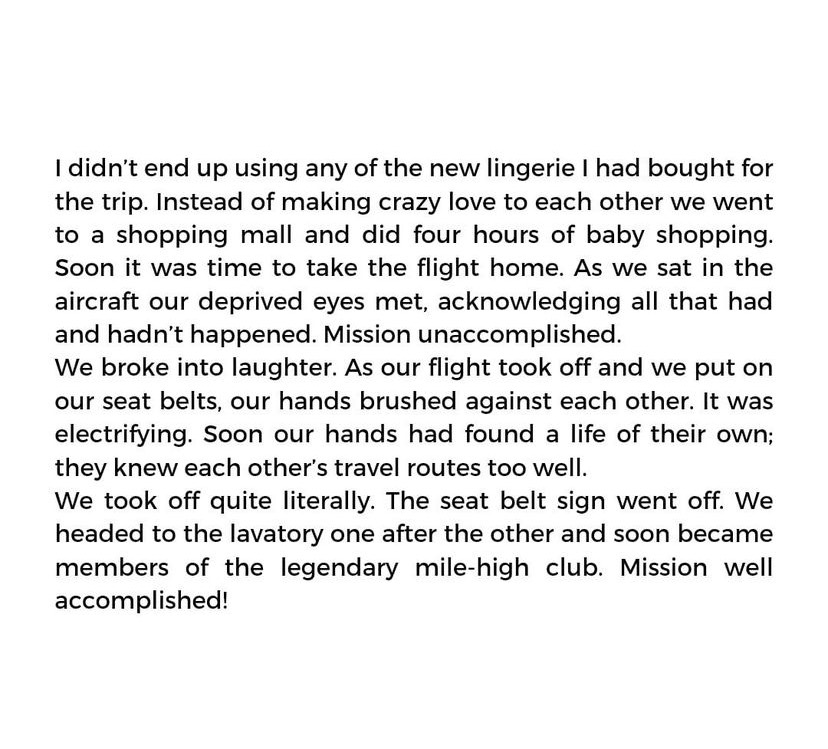 In an interview with the Hindustan Times, Tahira had talked about the struggles she went through as a new mother after the birth of her son, Virajveer. Tahira, who had given birth to Virajveer in 2012, had revealed how she had once forgotten him in a restaurant. She had also recalled how the waiter came running to her and had said, "Mam aap apna bacha bhool gaye." 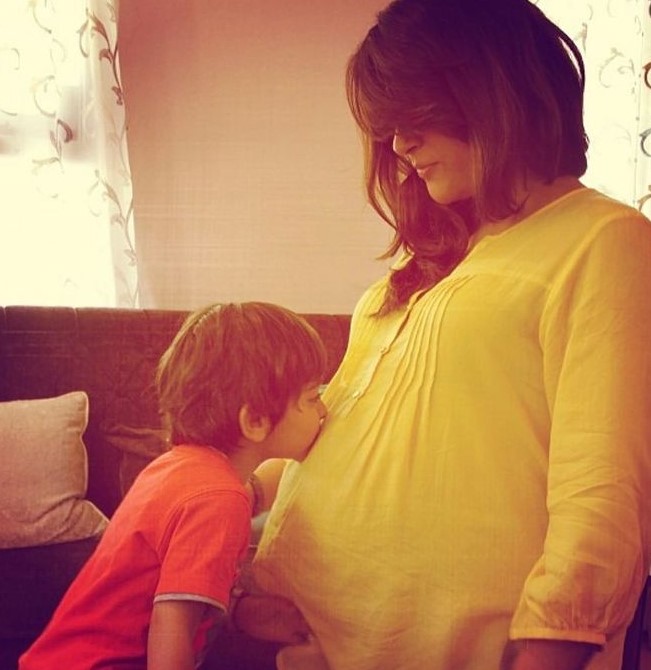 Talking about the same, Tahira had stated that the incident had happened when Virajveer was just a few months old, and was sleeping in his pram. Sharing how she had forgotten to pick him up after lunch, Tahira had stated:

"Once lunch was over I hugged each of my friends, and headed to the elevator. Just then one of the staff members came running towards me, putting his foot in the door before it shut. ‘Madam,’ he said, ‘you have forgotten your baby!’ Everyone in the lift gave me a look I will never forget. People forget to pay bills or leave their bag behind. I forgot my baby even though I was still holding on to my bag. What kind of cruel mother does that?" For the unversed, during the first lockdown, Tahira Kashyap had released her best-selling book, The 12 Commandments of Being A Woman.

Next Read: Kareena Kapoor Poses For A Selfie At Her Dad, Randhir's House While Her Mom, Babita Enjoys 'Kheer' 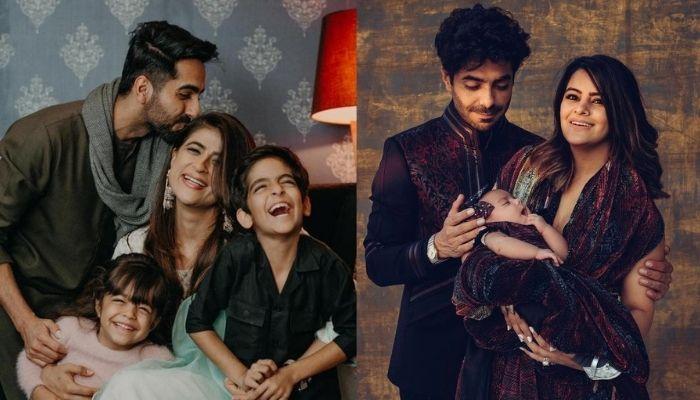