Television actor, Ayaz Khan confirmed his wife, Jannat's pregnancy, revealed her due date and also talked about planning a baby at the age of 43. Check it out!

Television actor, Ayaz Khan has finally confirmed that his gorgeous wife, Jannat Khan is expecting a baby. The couple announced the good news in the best way possible. On September 30, 2022, Ayaz Khan and his wife, Jannat Khan took to their respective Instagram handle and shared a collaborative post in which they confirmed their first pregnancy. The stunning couple shared two breathtaking pictures in which they can be spotted twinning in shades of white. While keeping the picnic theme very much alive in the pictures, Ayaz and Jannat looked simply out of this world.

However, the way in which Ayaz Khan kept his hand on his lovely wife, Jannat Khan's baby bump melted everyone's hearts. Along with the special announcement, to-be-parents penned a note in the caption of their collaboration post, and it can be read as:

"Our greatest adventure is about to begin !! Baby Khan is coming soon. We are over the moon to be entering this new chapter of our life. Our family will grow by two little feet. Allah has been soo good to us. Thank you @vivanbhathena_official for capturing our happiness soo well."

Recommended Read: Bipasha Basu's 'Bump To Bump' Photo With Ayaz Khan's Wife Is Too Cute, Says, 'Our Tribe Is Growing' 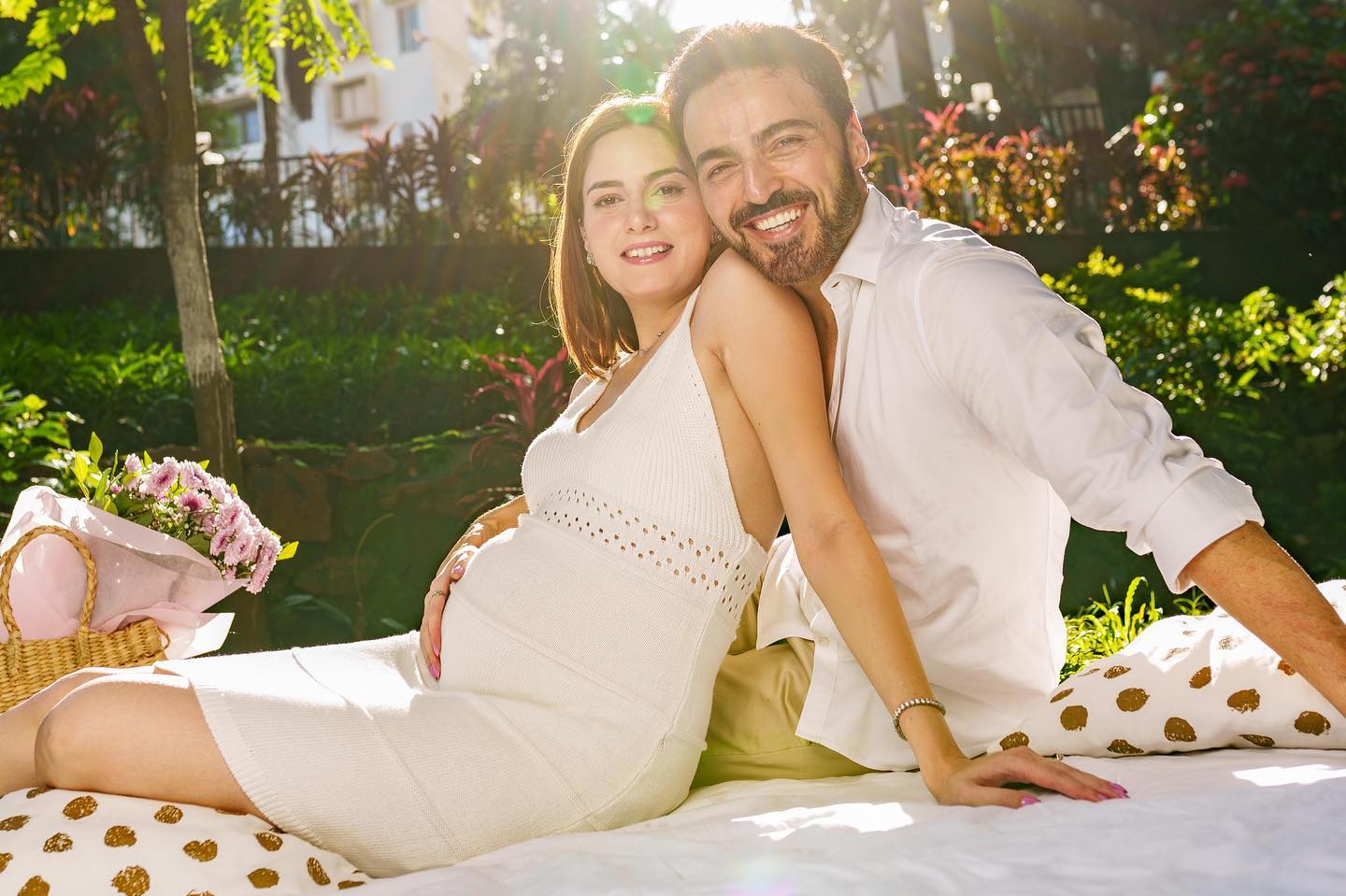 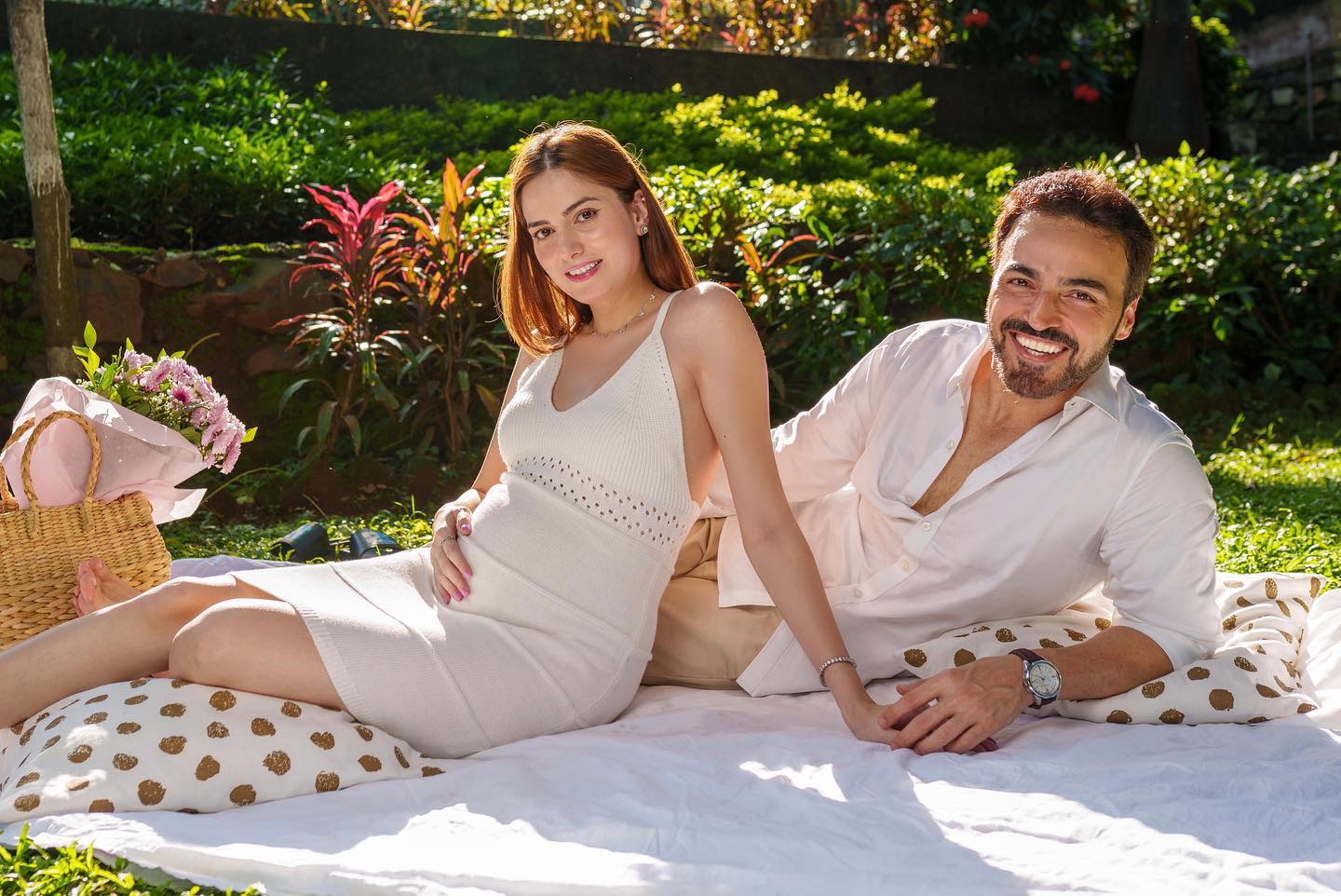 Soon after announcing the news of his wife, Jannat Khan's pregnancy, the doting husband, Ayaz Khan sat down in a conversation with ETimes, and shared his thoughts about the idea of planning a baby at the age of 43. Reflecting on how he understands that he is quite a bit late when it comes to baby planning, but the catch is he knows how to deal with it. The actor stated that it is nothing but a mind game, and people should know that no matter whether it's 21 or 41, any person who is about to embrace parenthood will surely be tensed. Explaining more why he isn't worried about becoming a father in his early 40s, Ayaz Khan said:

"You just need to adopt a positive outlook and celebrate the phase. I am having a baby late and it is fine. It doesn't really make a difference mentally and definitely not to me. If you think and stress about it, you will be tensed about it at any age, be it at 21 or 41. I am ready to take this responsibility head-on. I think the reality will hit me when I am holding the baby in my arms, as that's when the feeling of being a dad will truly sink in." 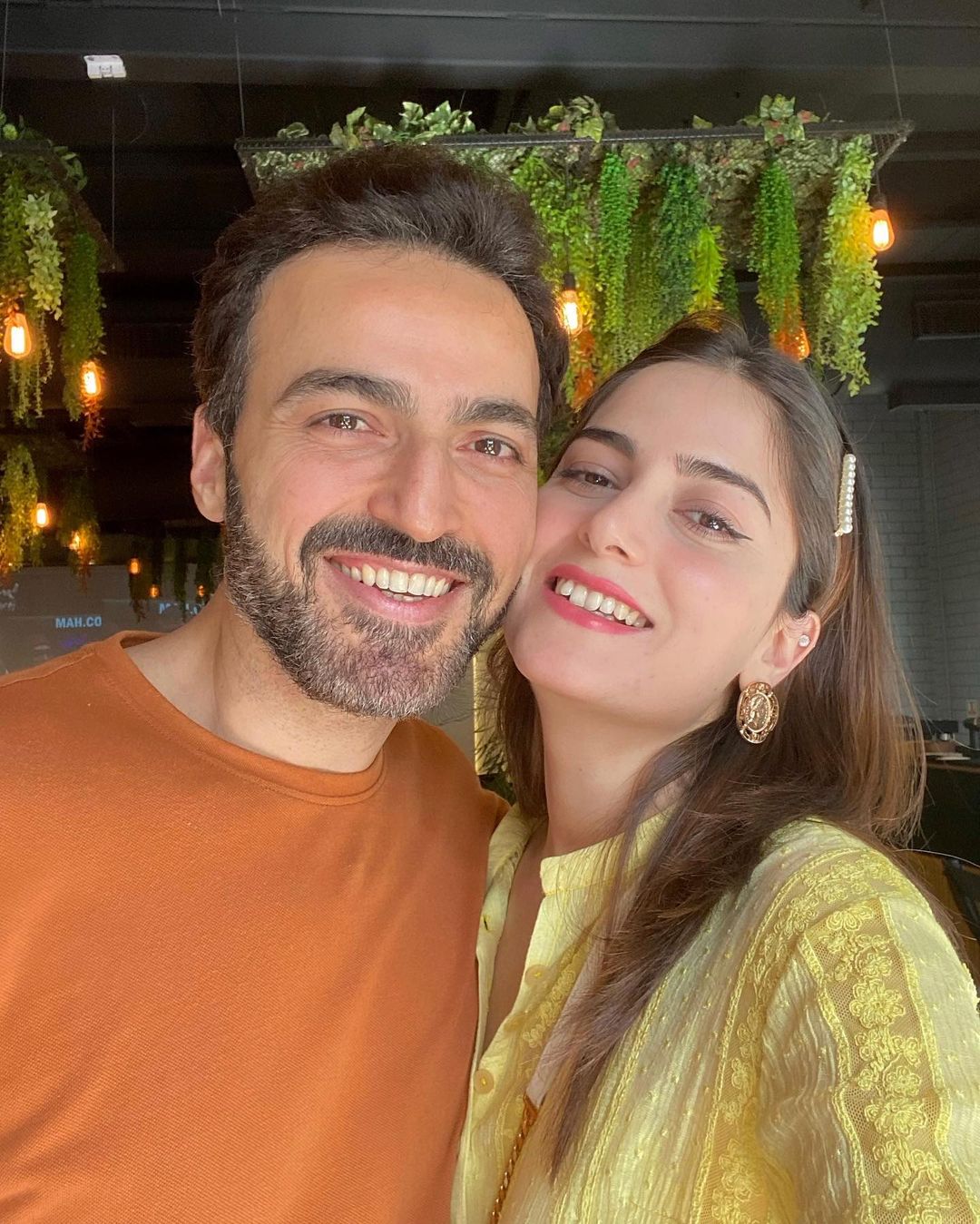 In the same interview, Ayaz Khan shared that December or early 2023 is his wife's due date. However, when the actor was asked about the emotions he experienced the moment he learnt about his wife, Jannat Khan's pregnancy. Answering this, the actor stated that he is extremely thrilled thinking about the prospect of becoming a father. He stated:

"There is no way you can plan anything. I am taking it one day at a time. The more the baby grows, the more our bond strengthens. Jannat has been a great support and we are a team. I am thrilled about the idea of becoming a father soon."

Don't Miss: Vivek Agnihotri Wouldn't Attend 'Koffee With Karan', 'Sex Isn't My Concern, I Enjoy It With My Wife' 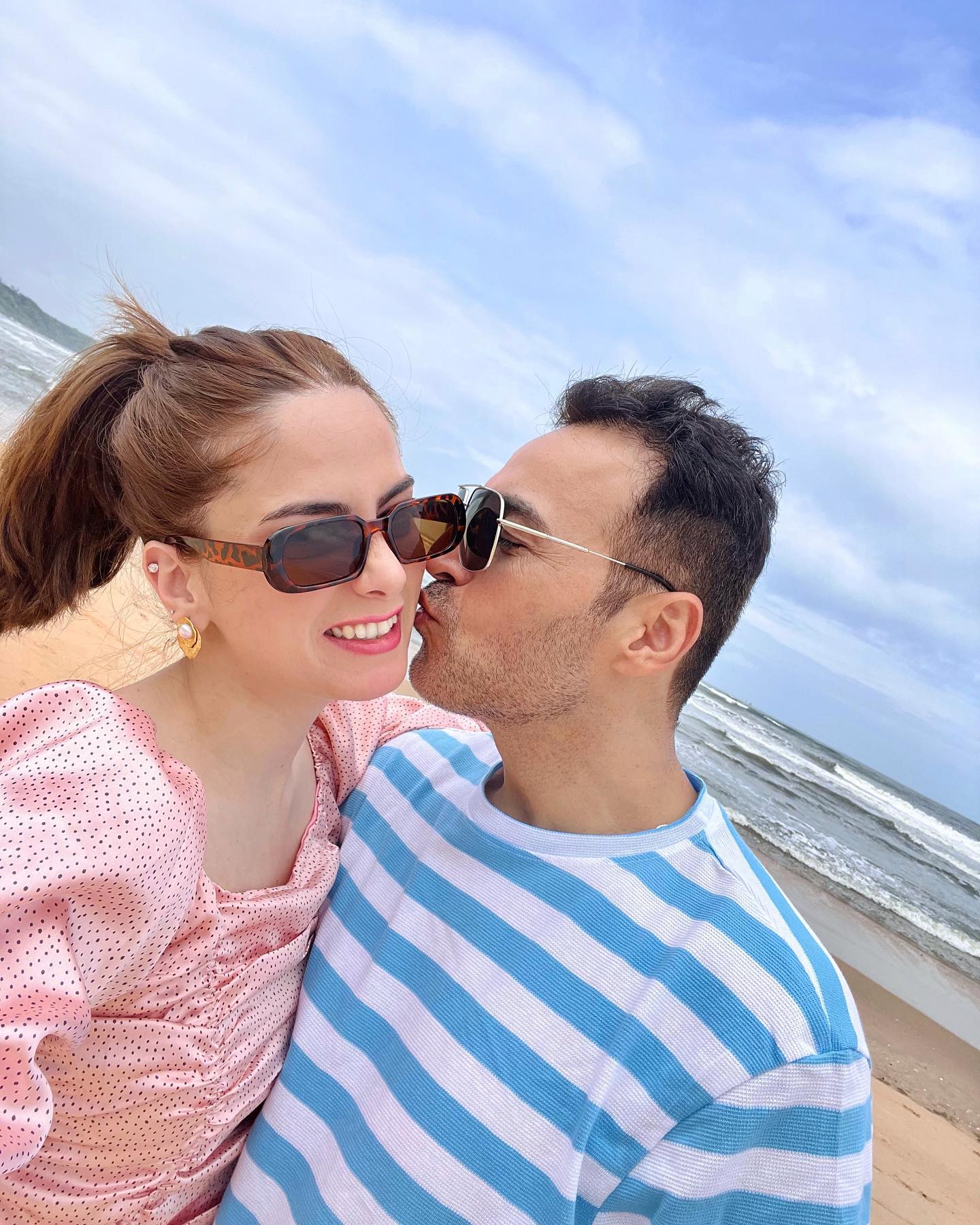 At the end of the interview, Ayaz Khan shared some light on his marriage with Jannat Khan and revealed that they had an arranged marriage. However, the actor admitted that both of them decided to know each other in the initial years of their marriage, and as they started developing a bond with each other, they decided to start a family together. The doting husband stated that they took everything step by step. However, Ayaz admitted that both he and Jannat love travelling, and even when they discovered that the latter was pregnant, they started discussing their next trips. He shared:

"Jannat and I had an arranged marriage. So, we decided to spend the first few years in knowing each other better and developing our bond and friendship. We obviously wanted a baby, but we weren't thinking about it actively. In fact, a day before discovering that we were pregnant, we were discussing taking some time off and travelling (laughs!). Everything happens at the right time." Congratulations to the stunning couple, Ayaz Khan and Jannat Khan, for their first pregnancy.