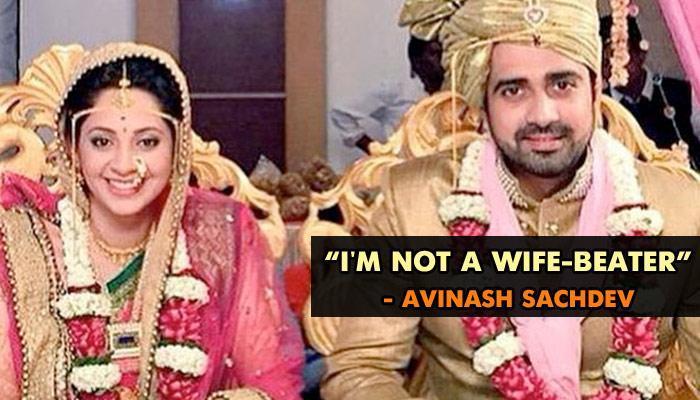 Every now and then, we come to know about celeb breakups and divorces. This is undoubtedly very heart wrenching, and when it is about one of your favourites, you are almost at the verge of crying. Yet again, there is a shocking news of a cutesy couple having issues in their marriage. The on-screen devar-bhabhi who fell for each other while working for Iss Pyaar Ko Kya Naam Doon are having problems in their marital life.

Yes, you are guessing it right! We are talking about Avinash Sachdev and Shalmalee Desai, who tied the knot on June 12, 2015. The two of them surprised one and all when they opened up about their relationship and soon took it to the next level by deciding on forever. 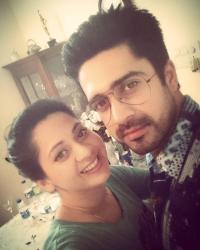 After two years of blissful marriage, we come to know that all is not well between them. It all started with rumours when a source close to the couple revealed this to a famous entertainment tabloid, BollywoodLife:

“A few days back, Suyyash Rai held a gig at a suburban hotel called Bombay Adda. Quite a few celebs attended the event including Avinash. When friends asked him about Shalmalee who was missing from the do, he said that she was unwell. A celeb friend of Shalmalee called her up to enquire about her well-being, she said that everything was not hunky dory between the couple. She also made some revelations about him that shocked the friend. Apparently, when Avinash found out that she had spoken about him, they had an argument, which turned rather heated. Post that, Shalmalee decided to file for divorce.” 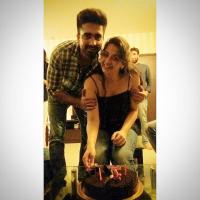 Soon, this news spread like fire and everyone was like shocked to hear this. In fact, another prominent portal, Indian Express quoted an industry insider as saying:

“Avinash-Shalmalee had been quite happy initially but they have been constantly fighting these days. With insecurity regarding work growing stronger, the couple’s conjugal life has been going through a tough time.”

You May Also Like: Rashami Desai Breaks Her Silence And Spills The Beans On Her Broken Marriage With Nandish Sandhu 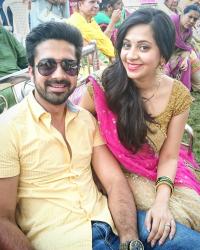 And when Hindustan Times talked to Avinash for the authencity of the rumours, he revealed that there are issues cropping up between them, but divorce is not happening. Plus, the couple is trying to sort things out. Here’s what stated:

“I have been getting calls regarding it (that his marriage isn’t working out). Every relationship has its share of ups and downs. We are trying to work out the best for both of us. We wish the best for each other. It’s a mutual feeling. But a few media houses are speculating too much for just TRPs’ sake and are just spoiling it further by making random statements.” 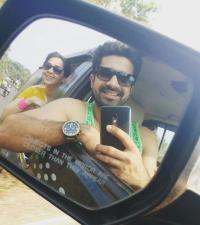 After all of this, the internet was filled with their alleged divorce news. Moreover, there were reports that also stated Shalmalee was upset because Avinash used to beat her up. But this wasn’t true and the duo came out in open and talked about it.

Also Checkout: 6 Celebrity Divas And Their Transformation After Their Breakup

"It is absolutely untrue. Yes, we are having certain issues in marriage. And we are trying our best to sort things out. Having said this, we are the best of friends even today. And yes, I am not a wife-beater. Well, it is life, and problems in relationships do creep up at times. We are having basic compatibility issues and whatever it is, it is mutual. But problems are not such that we are just ending it today. We are in a position today where we are trying our best to sort it out. We stay together and have no grudges or hatred in our relationship.” 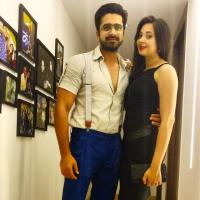 Shalmalee , too denied all the reports and was found quoting:

"I am shocked with whatever I heard. All that is being claimed is rubbish. We are having issues and we are trying to level things. The people who are involved in this are me, Avi, his parents and my parents. This is our personal problem and we will figure a way for it which will be the best for both of us. There is absolutely no bad blood between me and Avi. The poor guy has never ever raised his finger at me, leave alone beating me. He is one of the sweetest and gentlest people you will ever find. There is nothing of that sort. There is no complaint that I have lodged. My parents will in fact vouch for what a good guy Avi is. Whatever is there is within the family and we will try and sort it out." 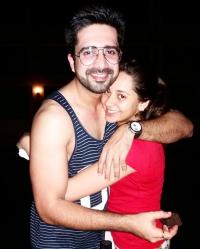 When another publication house contacted Avinash to give clarity on why Shalmalee isn’t working post-marriage, he replied:

"I have been in the industry for 13 years and I have never spoken about my personal life and I will never do so. I am not even bothered about what people talk and assume…. For the last year and a half she has been writing for shows (Thapki and Ek Aastha Aisi Bhee), and she has turned out to be quite successful. It is her desire to not act as of now, and as her partner, I will never force her to do anything.”

Avinash and Shalmalee, we just wish that both of you solve your issues as early as possible. Your fans don’t want to see you parting ways and so is the case with us! And all you guys, stay tuned with us for more updates related to your favourite celebs!

NEXT READ: 10 Bollywood Celebrities Who Are Still Friends After Break-Up