You must have seen Indians groove to London Thumakda at weddings, but we bet you have never seen anything like the video we have for you today. This fun-filled video has gone viral in the last few days. Let us find out more about this video that has the whole world growing crazy over it.

Initially the newlyweds in the video were incorrectly identified to be Carol and Dave from the UK. However, they are actually Alice Dixon and Michael Falk from Australia, and they both have a thing for India, especially Bollywood. Alice was even an extra on the sets of ABCD 2 (Any Body Can Dance 2). 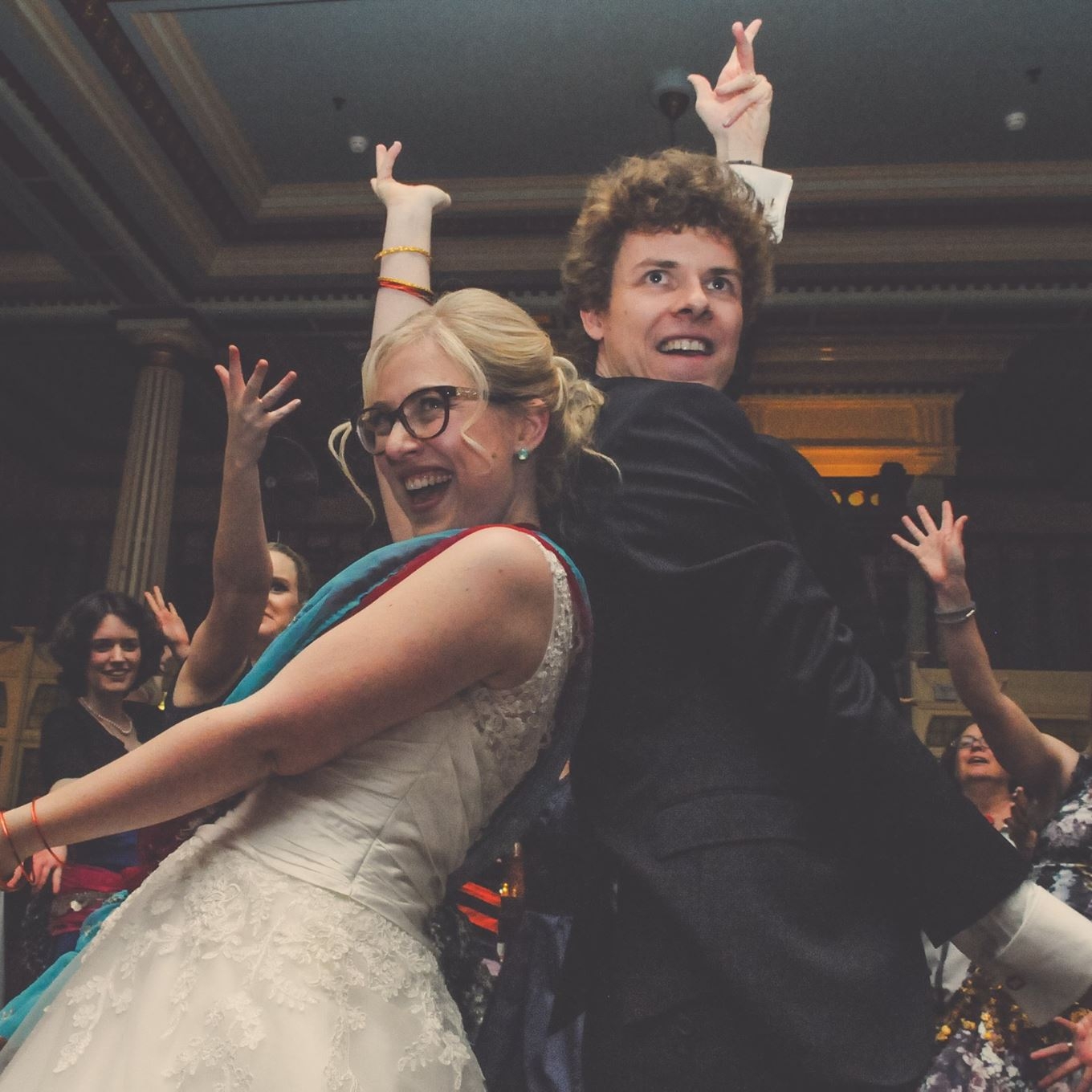 The video starts with Alice clad in a white wedding gown with a dupatta draped on her dress, walking up to the dance floor, kicking off her heels and waiting for the music to begin. And you would be taken in by a surprise when you hear the music that starts playing because it is none other than our favourite wedding song, London Thumakda from Kangana Ranaut’s movie, Queen. Soon after, she is joined by the groom who dances as adorably as her. But, that is not all. Just a few seconds later, the whole gang of the bridesmaids join in making it look like a perfectly choreographed Bollywood dance number with synchronised moves and backup dancers. The bridesmaids too had dupattas tied around their waists for an Indian touch to their dresses.

Must Read: 9 Types Of Bridesmaids You Will Find In Every Wedding Party 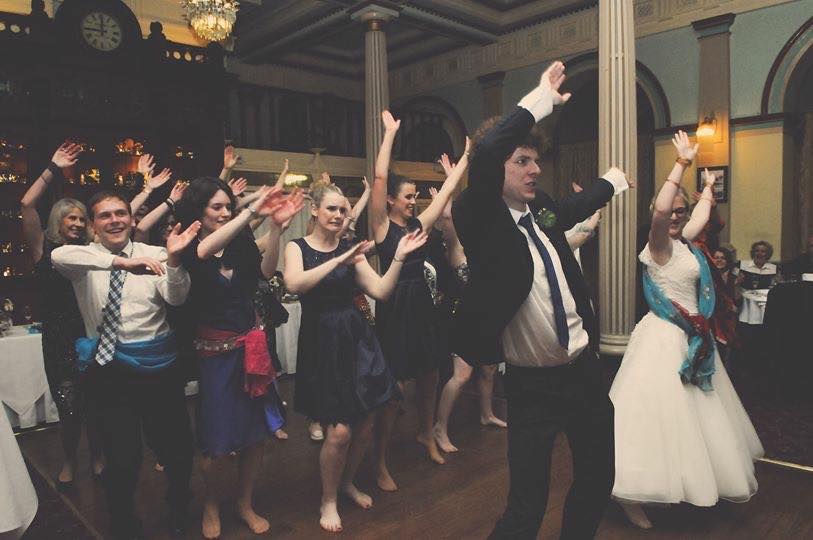 Recommended Read: 7 Ways To Make Your First Wedding Dance As A Couple Memorable

They have been married for six months now, and have moved to the UK since. 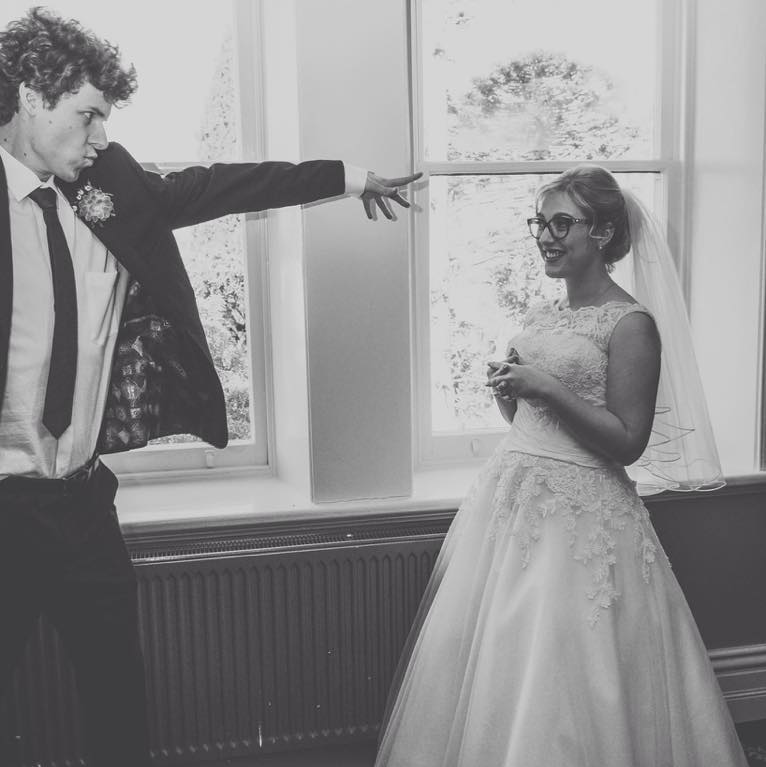 Also Read: 9 Bollywood Celebrities Who Chose To Get Married Outside India

“If only we knew who Carol and Dave were! Bollywood is something we share, which is a little tradition for us. That’s why we chose to dance to ‘London Thumakda’. We also liked that we could include more people in it. And since we were moving to England straight after our wedding, it suited us very well!”

They love Bollywood so much that they watch Bollywood films every week or so. While Michael prefers the classics, Alice favours the new ones more. They even clicked themselves in a sarson field ala Dilwale Dulhania Le Jayenge! Recommended Read: The Love Story Of Bilateral Amputee And War Veteran Jesse And Kelly Cottle Will Melt Your Hearts

A wedding is all about fun and entertainment and this one definitely scores high on those points. The craziness of this video is so contagious that you would immediately want to get up and join them in their desi thumkas. Team BollywoodShaadis adores this Bollywood-obsessed couple and wished their love for each other only deepens with time!