Ashneer Grover gave an epic reaction when asked to comment on Namita Thapar's 'absence of toxicity' jibe at him.

Ashneer Grover needs no introduction, as he is a well-known name in the business world. The former co-founder of BharatPe made headlines after his appearance as a judge in the reality show, Shark Tank India season 1. All his popular lines trended on social media, making him one of the most followed sharks on the show.

As the popular show is running successfully in its second season, Ashneer is no longer a part of the show. Ashneer is once again leading all the headlines as he gave an epic reaction to a comment made by Namita Thapar, one of the current sharks of the show. 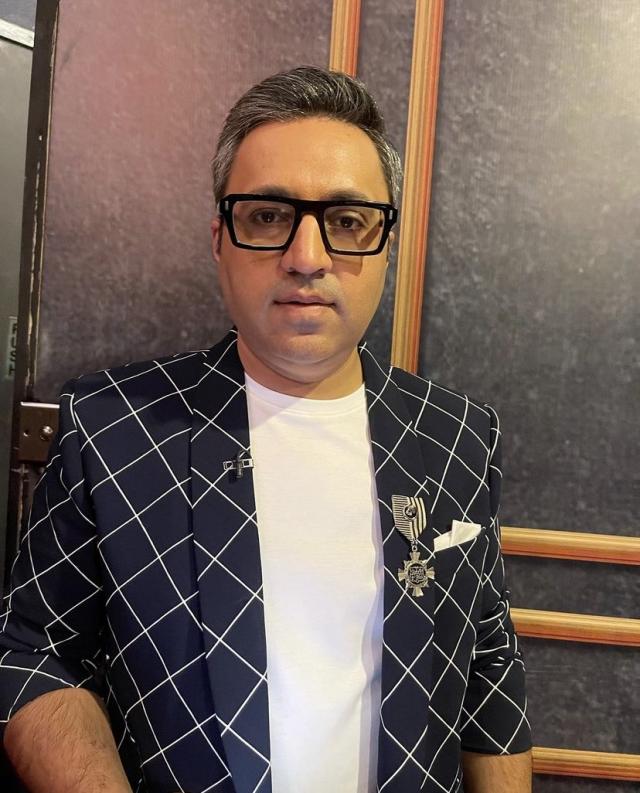 For the unversed, Namita Thapar recently appeared on a podcast, where she was asked to comment on the difference between the first and second seasons of Shark Tank India. Commenting on the same, Namita stated that in Shark Tank India 2, there is an ‘absence of toxicity’. Soon, netizens interpreted Namita’s comment as an indirect jibe at Ashneer. 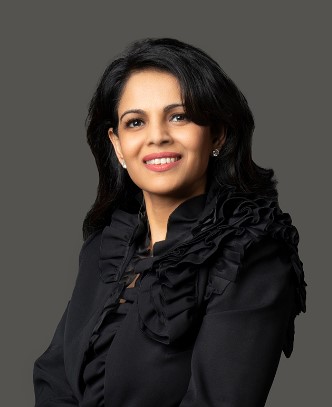 Ashneer, who recently graced IIT Kharagpur’s annual fest was asked to react to Namita’s indirect comment about him. The entrepreneur gave an epic reaction and stated that she misses him too much. In his words: 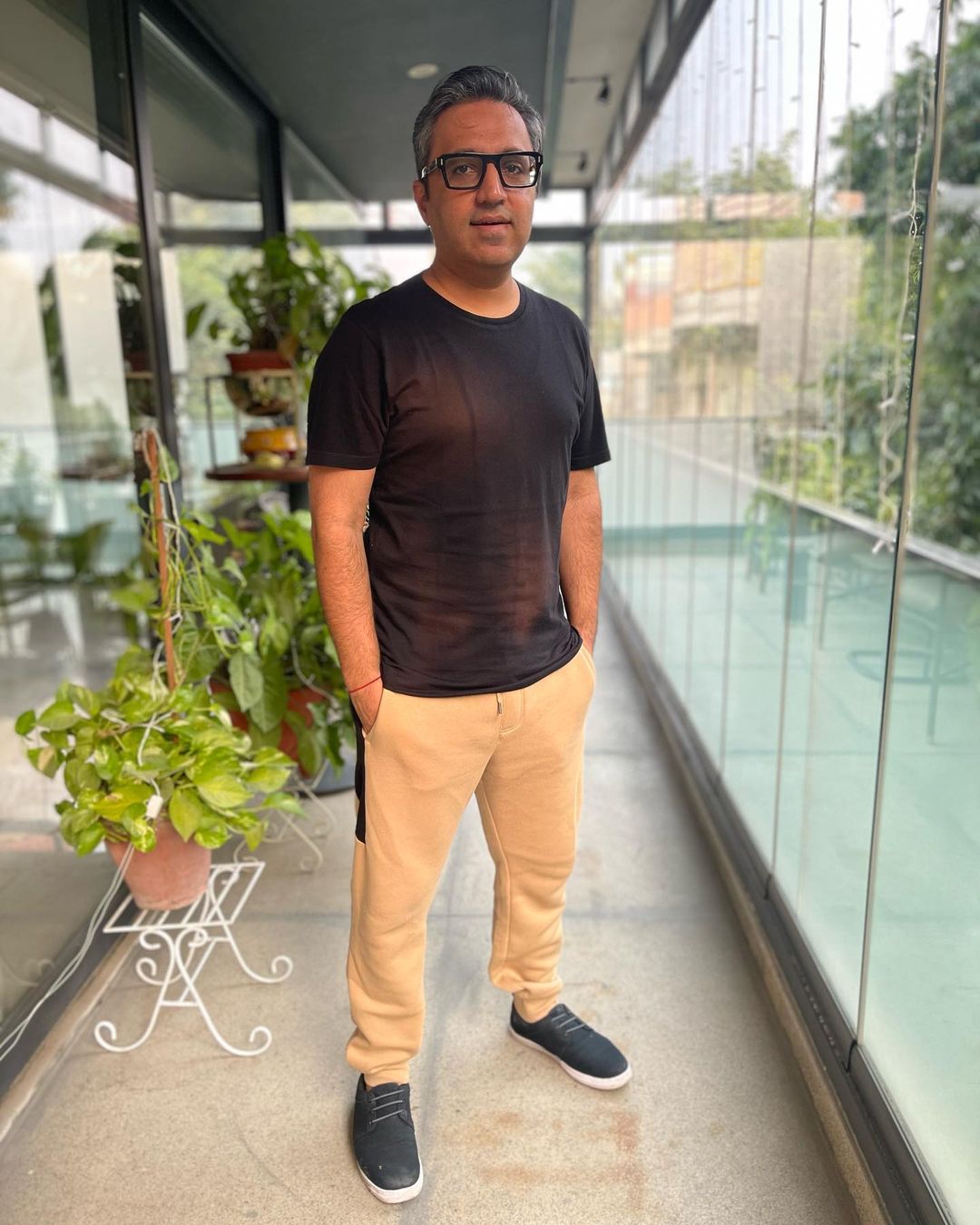 At the same event, Ashneer also spoke about the possibility of his return to the next seasons of the famous show, Shark Tank India. Stating it is important to move ahead in life, Ashneer said: 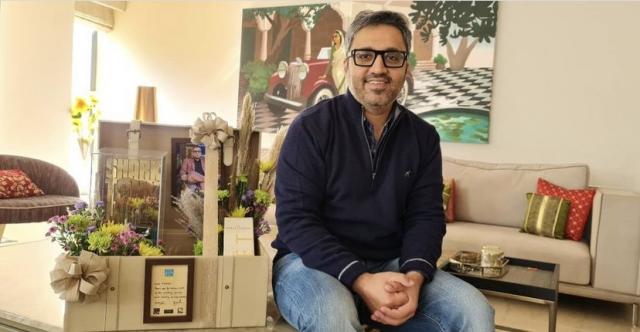 When Ashneer Grover was invited for a lecture at Lovely Professional University, he spoke about his experience of working in the show, Shark Tank India. He made many shocking revelations about the show and the amount of money each Shark had invested in it. 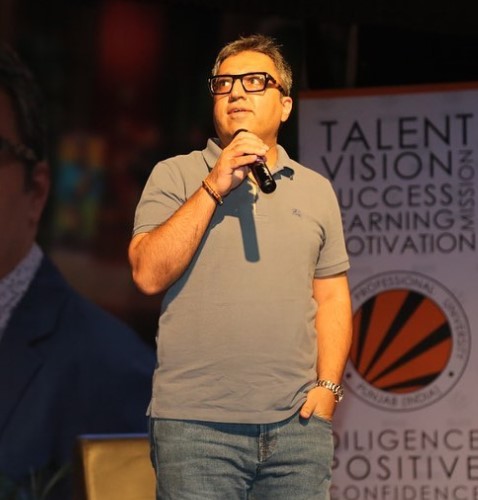 At the event, Ashneer went on to say that the makers asked him and the other sharks to invest Rs 10 crore each on the show and they weren’t paid anything in return. He also revealed working like bonded labours for hours and that the audition for the show took place at his home. 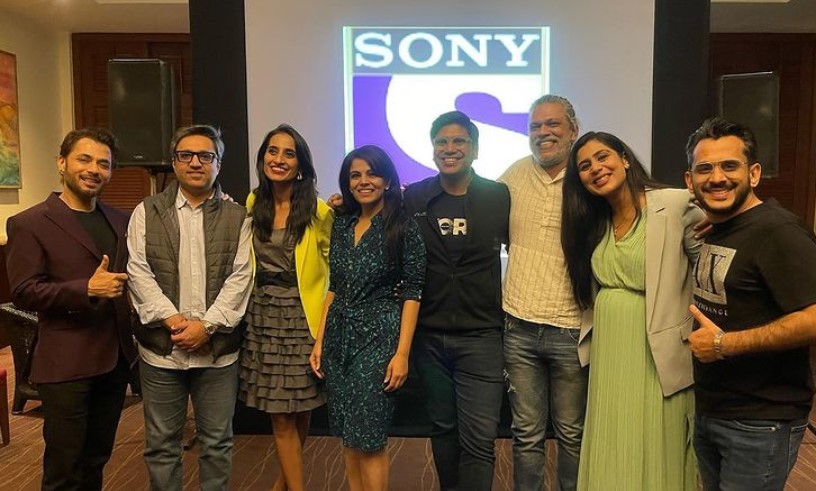 For the unversed, Ashneer Grover is all set with his new startup, Third Unicorn.

Also Read: Suniel Shetty Got Emotional And Broke Down Into Tears During Daughter Athiya And KL Rahul's 'Pheras'