Ashmit Patel Talks About His Past Relationship With Maheck Chahal, Reveals Why They Got Separated

Television's ex-couple, Ashmit Patel and Maheck Chahal dated for 5 years, but after their engagement, they had parted ways. Here's what Ashmit has to say about his past relationship with Maheck.

Ashmit Patel and Maheck Chahal were good friends for 12 years and had been in a love-filled relationship for 5 years when Ashmit finally had proposed to her. But after a year, because of some compatibility issues, their relationship had started hitting the rocks. They had separated their ways, calling off their marriage.

Ashmit and Maheck both were former Bigg Boss Season 4 and 5 contestants, respectively and in 2015, they had even participated in a reality show, Power Couple. After being in love for years, in 2017, Ashmit had finally proposed to her in Spain, and there were rumours of them getting married soon. But their separation news had left most of their fans shocked!

Having Moved In A Live-In Relationship, This Is When Ashmit And Maheck Will Get Married

Mahekk Chahal Reveals How She Discovered Her Ex-Fiance, Ashmit Patel Isn't The Right Person For Her 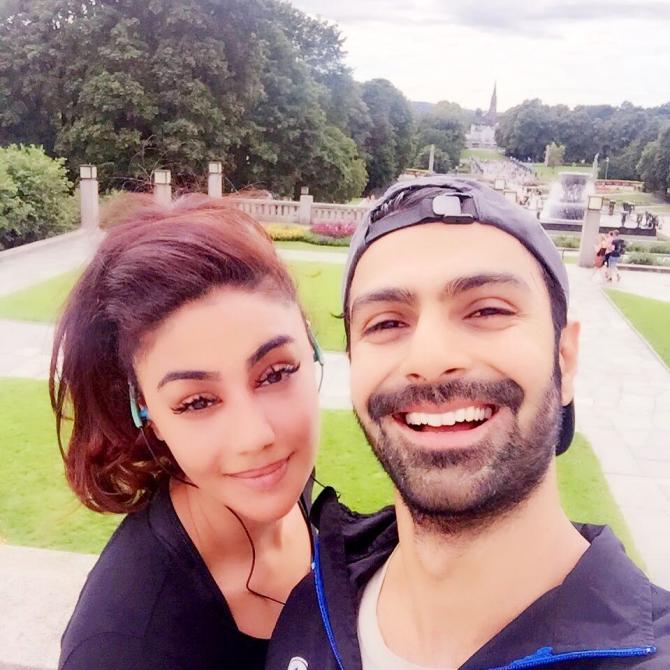 After the ex-couple, Ashmit and Maheck broke up, Maheck had said to the Times of India, "I left Ashmit. I had to take that step and walk out." Recently, in an interview with ETimes, Ashmit has opened up about his current and past relationships. Talking about his love life, the Bollywood actor said that he has moved on from his past. In his words: 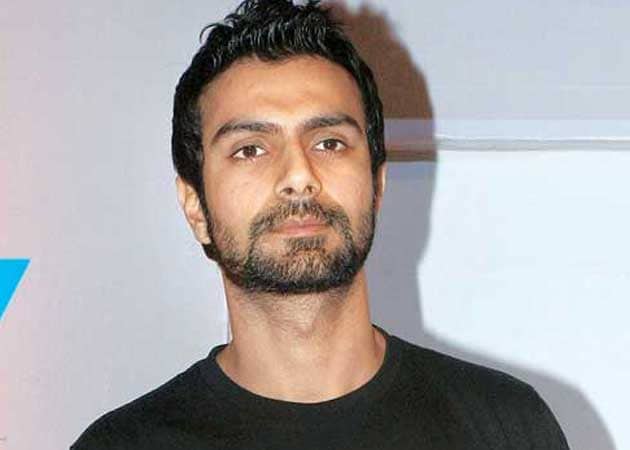 Going further in the conversation, Ashmit also spoke about his current girlfriend but, didn't reveal much about her. He said:

“I have been dating this wonderful girl for the past few months and since it is a new relationship, I don’t want to reveal too much about her. We met each other at a juncture when we were looking for a life partner, so that feels good. However, we are not sure about marriage yet. I enjoy her company and being around her. If the relationship progresses well, we might think of marriage. But right now, we are just honing our relationship skills and helping each other grow spiritually, mentally and emotionally.” 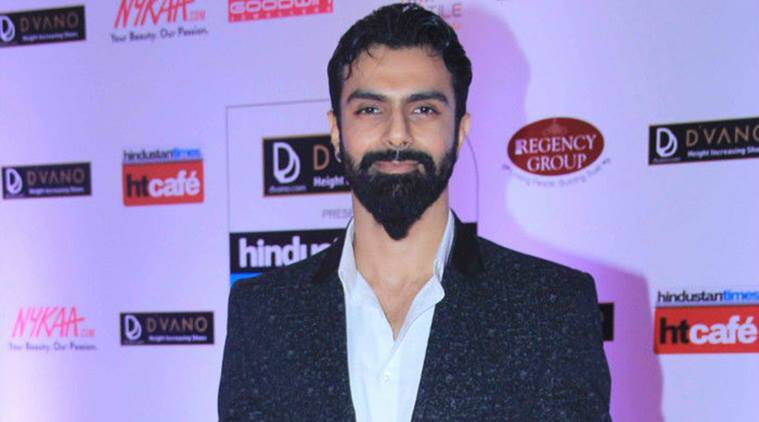 A close source to the ex-couple had revealed their separation to the media. The source had told Bombay Times:

"They got engaged in August 2017, and were planning a destination wedding a year later. However compatibility issues cropped up and so, they decided to push the wedding. Things gradually deteriorated, and a few months ago, they finally parted ways." 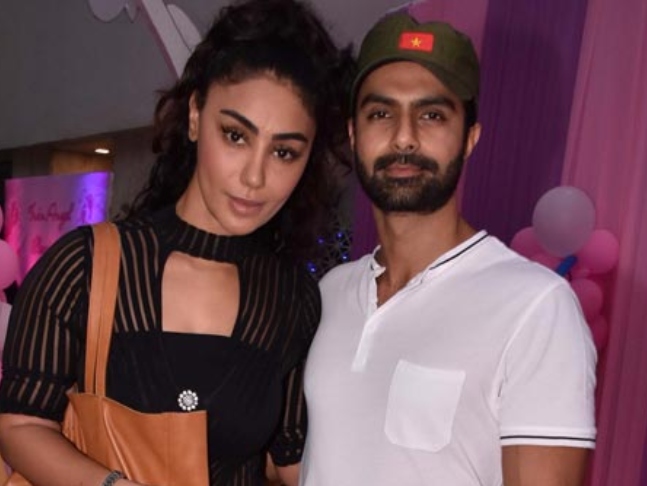 On the work front, Ashmit has been busy with his web series shoots, while, Maheck was last seen in the reality show, Khatron Ke Khiladi 11.

Having Moved In A Live-In Relationship, This Is When Ashmit And Maheck Will Get Married