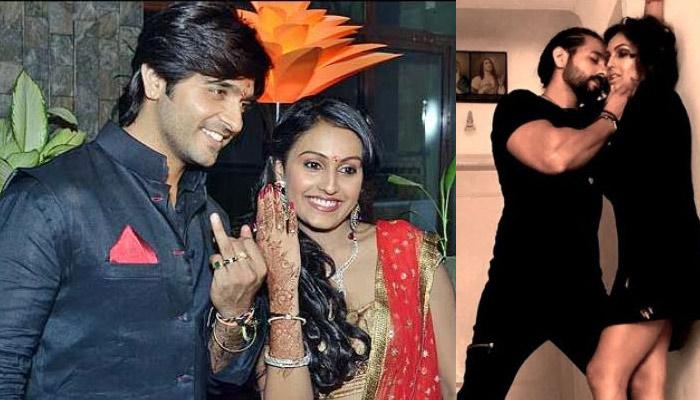 Ashish Sharma and Archana Taide together make one of the most stunning couples from television land. This Chandragupta Maurya fame actor is happily married to Archana who is also an actress who rose to fame through her stint in Qubool Hai. Together these two raise the hotness meter. In fact, their recent photoshoot is the best example. 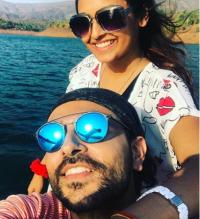 The duo just lately had a hot and happening couple photoshoot. Just a few days back to wish New Year to her fans, Archana posted a sultry pic of both of them. Ashish looked like a macho man in a white ganji teamed up with ripped jeans along with new hairdo and unique jewellery. On the other hand, Archana killed it as she sported a black dress, a black jacket having safety pins attached to it along with black knee-length boots. Here’s that picture: 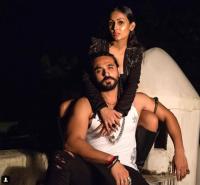 For the ones who don’t know, Ashish and Archana walked down the aisle on January 30, 2013. Their wedding was one of a kind as they tied the knot in three styles, a Hindu wedding in Jaipur, a Christian wedding in Goa (as Archana is a Catholic) and finally, a court marriage. In fact, sometime back, Archana was quoted as saying, "All our fans have always loved us unconditionally, indeed, we feel blessed. I feel very happy when seeing us as a couple our fans say that they believe in true love. We make them believe that love does exist. Our fans call us Ashna (Ashish + Archana) and we call our new house Ashna too." 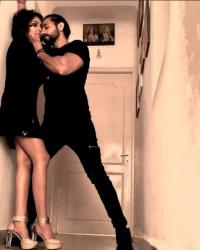 On the work front, Ashish was last seen in Siya Ke Ram and was much acknowledged for his role in Rangrasiya and Rab Se Sohna Isshq. He even participated in famous celeb dance reality show, Jhalak Dikhhla Jaa 7 and won the title too. The actor will next be seen in Prithvi Vallabh opposite Sonarika Bhadoria.

We wish this lovey couple, Ashish and Archana all the very best for their future endeavours!

NEXT READ: Ranveer And Deepika To Marry Soon, Deepika Gets Showered With Bride-Like Gifts By Ranveer's Parents