The latest episode of 'Bigg Boss season 13' saw some serious drilling of some of the contestants in one of the tasks and revealed some gossips. Let's scroll down to read. 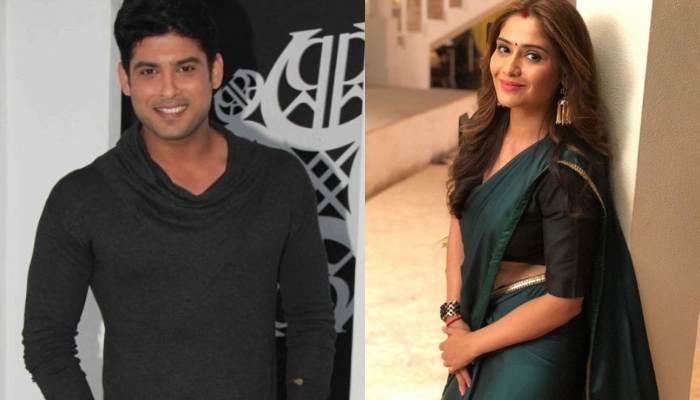 "Bigg Boss Bigg Boss ka hai game, life is not the same." Courtesy the loyalty of Bigg Boss fans, the reality show has already started getting the limelight with just three episodes. With just 3 episodes aired, Bigg Boss managed to create the much talked about masala we were looking for. From fights, abuses and heartbreaks, season 13 has already topped the TRP ratings. (Also Read: Vandana Sajnani Khatter Speaks About Losing One Of Her Twins And Bringing Home Their Miracle Baby)

Falling in love and heartbreaks are just a common part of the Bigg Boss house. Some contestants get their true love in the house, some go out with broken hearts and some fall in love inside the house and break up the moment they get out. Bigg Boss which aired on Sunday, September 29, 2019, has already witnessed fights between Paras Chabbra and Azim Riaz. Not only this, Paras also got into a verbal fight with Shefali Bagga over the first nominations.

According to the latest episode, Shefali Bagga was seen drilling Arti Singh in the luxury budget task, “BB Hospital Task”. Shefali attacked Arti when the latter attacked her by digging into her personal life. She went too personal and raised questions on her alleged link-up with Sidharth Shukla and her broken marriage. Shefali also questioned Arti about her closeness to Sidharth.

A while ago, the Balika Vadhu actor, Sidharth Shukla, was rumoured to be dating Arti Singh. The two were often seen spending quality time with each other. Both were seen working out in the same gym which gave birth to speculations about the two being in a relationship. However, Arti denied the rumours and called them baseless.

Arti Singh was reportedly in a relationship with actor, Ayaz Khan of Jaane Tu... Ya Jaane Na fame but later broke up. In 2016, Arti had shared a picture of Ayaz taking care of her and had written, “First thing old pic... nothing has happened to me... writing this after got calls from people who care. People often ask me how can u still be friends with the person whom you have dated... coz of all this. May be relationship doesn't last but u can't forget the care n love u got once ... still my closest person ... thank u ayazu for always being there no matter what ... I know you will say Kya likhne ki Jarurat thi... but you know me I care a damn... people who love me will never ask for explanation... you are one of the best human beings. N now toh I can write also... my closest person... some relationships are beyond explanations... love u always." (Also Read: Sara Ali Khan Reveals What Her Mother Amrita Did Upon Hearing The News Of Saif's Marriage To Kareena) 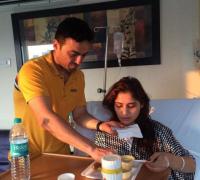 Meanwhile, it seems that Sidharth Shukla and Rashami Desai will be the next ‘big thing’ in Bigg Boss 13. In one of the episodes, Rashami and Sidharth were seen spending time with each other. The Balika Vadhu actor was once rumoured to be dating Rashmi but Sidharth had always denied those gossips. According to a report, a source close to both the actors had revealed, “Rashami has developed a serious liking for Sidharth, and he has also been reciprocating. Only time will tell if it’s a serious relationship or not, but for the moment, they are spending a lot of time together.” But Sidharth had then dismissed the rumours and had stated, “There is no truth to this story. It’s plain gossip. It might be for the show’s promotions!” 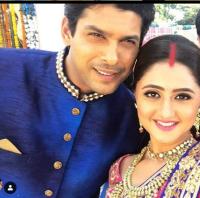 In the latest episode of BB 13, Rashami Desai was seen discussing her equation with Sidharth Shukla with her fellow contestants, Paras Chabra and Arti Singh. She had told them, “We had our fights during the show but we are good friends as well. He is my bed friend forever (BFF, assigned by Salman when they entered the house) and also takes care of me.” 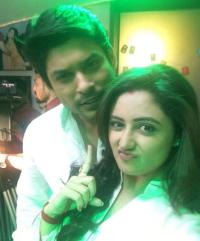 In a 2016 interview with the Times Of India, Arti had shared her views on marriage. She had stated, “I love to be in love. I have always been vocal about my relationships whether they have lasted for years or months. I can't be diplomatic. Even if I become the biggest superstar in this country, I will never hide my relationship. Because I am honest and proud of them. Definitely, it hurts when my relationship doesn't work out with someone. Even after being from a well-known family, I have never shied away from accepting my love for someone. Now, I want a person who holds my hand in front of the entire world and declares his love for me. In fact, whenever I meet an astrologer, my first question to him is when will I get married.” (Also Read: Hina Khan Birthday Bash: Celebrates With Erica Fernandes, Parth Samthaan, KZK 2 And YRKKH Co-Stars) 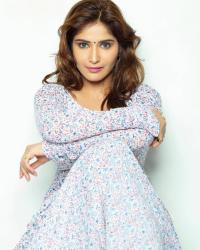 Well, to know what happens next, stay tuned to Bigg Boss 13.