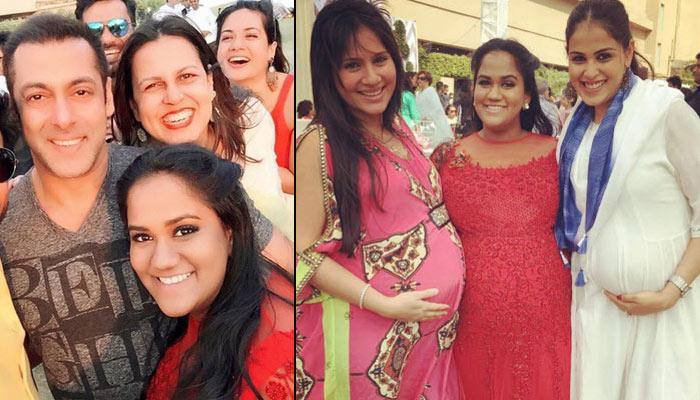 After riding high on the success of Bajrangi Bhaijaan and Prem Ratan Dhan Payo in 2015, Salman Khan was on cloud nine because of his sister Arpita Khan Sharma, who was at that time expecting her first child with her husband Aayush Sharma.

Recommended Read: 10 Relationship Lessons From Salman Khan Movies That Are Actually Quite Good

Arpita had an all-girls baby shower in Dubai in the first week of February 2016. And a week after that on February 14, i.e. the Valentine's Day, Bollywood's superstar Salman Khan hosted a baby shower for his sister at a five star hotel in Mumbai. 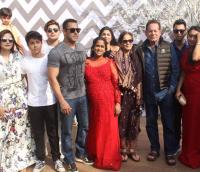 Do Read: 14 Famous Television Couples And Their Oh-So-Cute Star Kids

It was a star-studded affair, and the who’s who of Bollywood were in attendance. Actress Shilpa Shetty with husband Raj Kundra, Salman’s Sultan co-star Anushka Sharma, Riteish Deshmukh and wife Genelia D’Souza, director Kabir Khan with wife Mini Mathur, television celebs Shabir Ahluwalia with wife Kanchi Kaul, and many others were seen at the do. The entire Khan-daan was also seen at the do including Sohail Khan, Salman’s mother Salma Khan, Alvira Khan, along with Arpita’s in-laws. That's not all! The elated brother of the then to-be mom was seen mingling with the guests with a tray of blue and pink muffins. That's so sweet, isn't it? 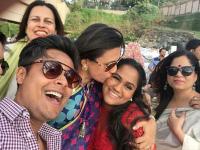 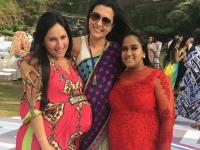 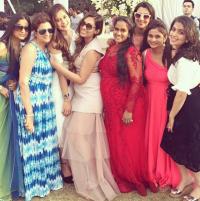 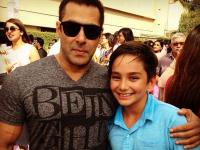 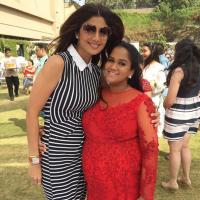 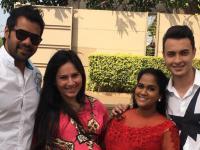 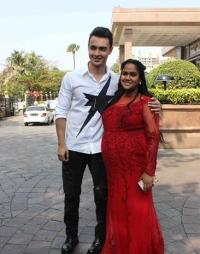 Arpita was dressed in a red gown, and the mommy-to-be had a radiant look on her face. Aayush too, looked dapper in a white shirt and black trouser combo. 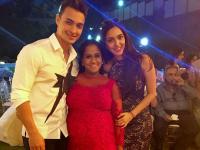 Stylist Pernia Qureshi, designer duo Falguni and Shane Peacock, Elli Avram, Sneha Ullal, and even Salman’s rakhi sister, Shweta Rohira (who recently got divorced from her husband Pulkit Samrat) were present at the function. Salman Khan's ex-girlfriend Sangeeta Bijlani was also seen at the event, According to reports, Katrina Kaif was also invited for the function, since she is Arpita's close friend. However, she did not turn up for the event. 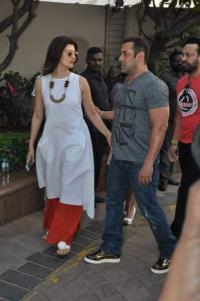 Don't Miss: 8 Bollywood Celebrities Who Are Still Friends After Break-up 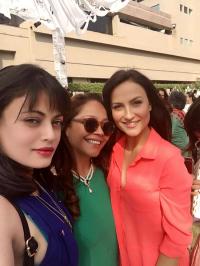 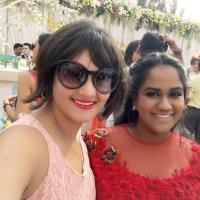 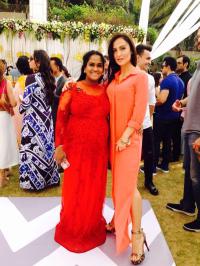 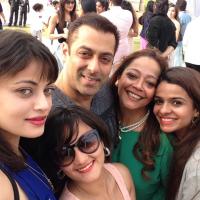 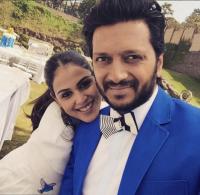 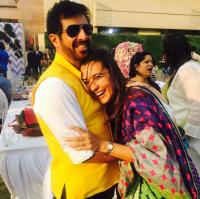 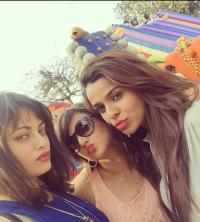 Also See: 20 Unique Ways To Use Flowers For Your Wedding Decor

The guests were seen clicking pictures, and generally having a gala time. The décor was the highlight of the function. These pictures shared by Arpita on her Instagram account are simply adorable. The floral teddy bear, and the letter ‘A’ looked extremely pretty. 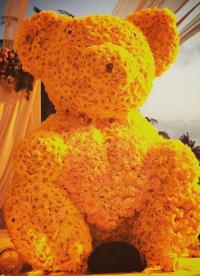 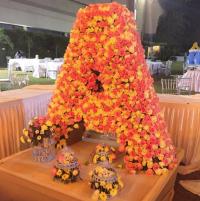 Also, have a look at the cute baby shower card below: 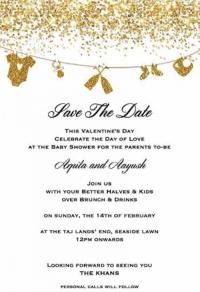 Congratulations to the family. And all our readers, just stay tuned with us as we get to you all the latest details related to your favourite celebs. 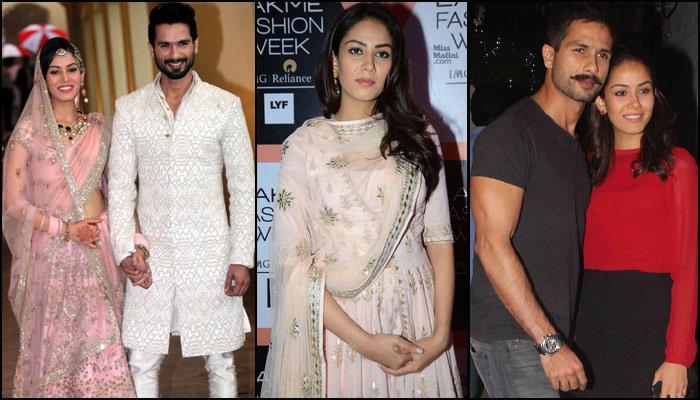 Well, it seems good news is on its way for the Kapoor “khaandaan”! Ever since Shahid Kapoor got married to Delhi-based girl, Mira Rajput, their marital life has always been under the media scanner. And Shahid too, obliges his fans with cutesy pictures of him and Mira. While there were talks