Arjun Kapoor often pours his heart out on how much he misses his mother, Mona Shourie Kapoor. On May 10, 2021, Arjun revealed why he hated Mother's Day.

Bollywood actor, Arjun Kapoor shared a very warm bond with his mother, Mona Shourie Kapoor and often pours his heart out about how much he misses her presence in his life. For Arjun and his sister, Anshula, the mere mention of their mother’s name brings tears in their eyes. From emotional messages to throwback pictures, this brother-sister duo always shares a glimpse of the vacuum of their life without their mother.

Arjun Kapoor is the first child of filmmaker, Boney Kapoor and Mona Shourie Kapoor. Arjun and his sister, Anshula was raised by their mother, Mona, when their father had left her to marry actress, Sridevi. Arjun’s world collapsed completely when months before his Bollywood debut, his mother had left for the heavenly abode after giving a tough fight to cancer. It is been 9 years since Mona’s death and Arjun still feels completely lost without her. 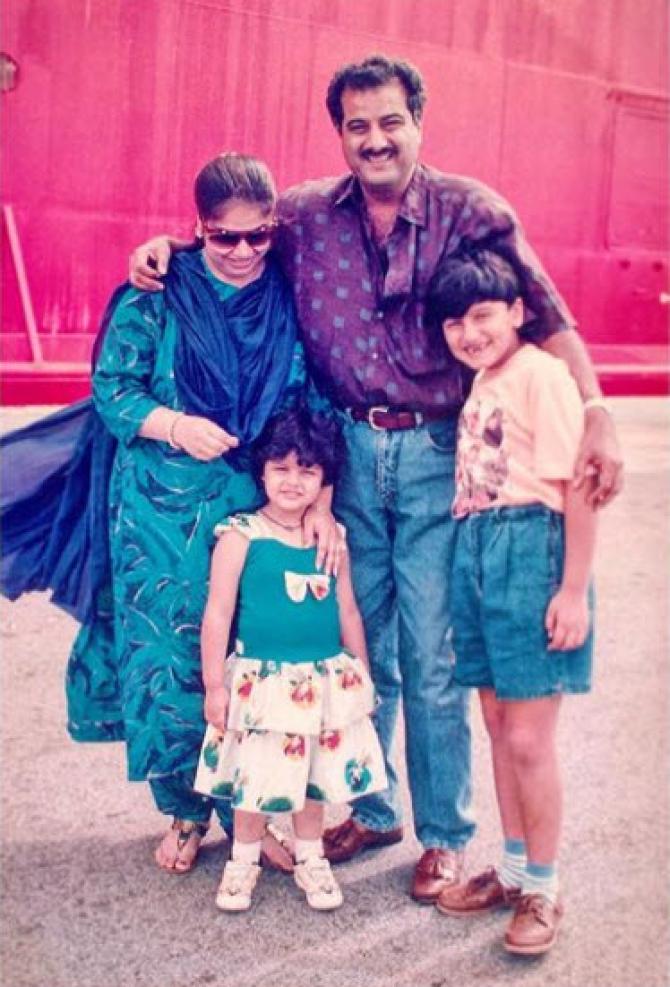 On May 10, 2021, Arjun Kapoor took to his IG handle and revealed why he hated every bit of Mother’s Day. Sharing a throwback picture with his mom, Mona Shourie Kapoor, Arjun wrote, “Yesterday was Mother’s Day I hated every bit of it.... Tomorrow is 9 years of me being an actor but I’m still lost without you Mom. Just like in this picture I hope ur smiling watching over me & u got my back.” 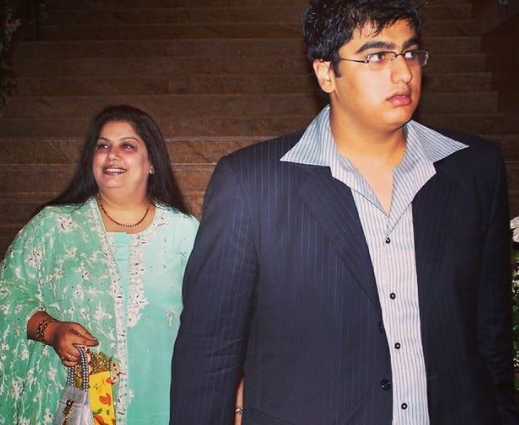 In an interview with Pinkvilla, Arjun Kapoor had bared his heart out and had said that his mother’s death still hurts him every day. After all, just when he was going to stand up on his own feet, his mother had left him. Talking about the same, Arjun had said, "All the success and the failure, the love and hatred in these 8 years is all handle-able but what's not handle-able is the fact that I don't have her around me. Aap mujhe jitni nafraat doge chalega because I have seen the lowest lows in my life already. I lost my mother 45 days before I was about to embark on the toughest journey of my life where the world was going to see me. Everything else seems small in comparison." March 25, 2021, marked the ninth death anniversary of Arjun Kapoor's mother, Mona Shouri Kapoor. The actor had taken to his Instagram handle and had penned a 'miss you' note for her. He had posted a picture of his mother, and had written, "It’s been 9 years, it’s not fair ya I miss u Maa come back na please... I miss u worrying about me, fusing over me, I miss seeing ur name calling on my phone, I miss coming home & seeing u... I miss ur laugh, I miss ur smell, I miss being called Arjun with ur voice echoing in my ear. I really miss you Mom. I hope ur ok wherever u are, I’m trying to be ok too, on most days I manage but I miss u. come back na." 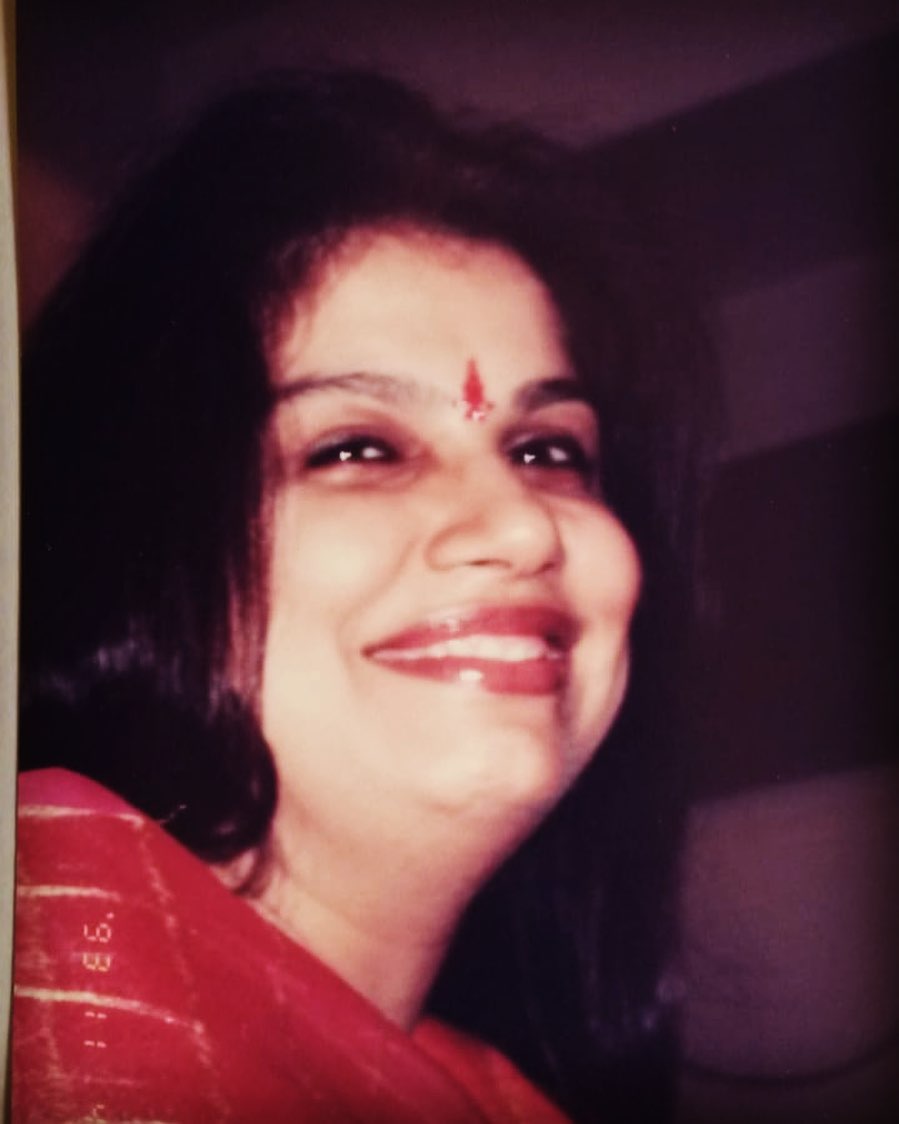 Well, there is no one who can take your mother’s place and we can understand the pain of Arjun and Anshula.