Some memories ride you through the journey of nostalgia. Actor Arjun Kapoor spoke about a throwback incident of a fight he had gotten himself into for his cousin, Sonam Kapoor Ahuja!

A bond of a brother and a sister is full of love that knows no bounds. They are always partners in crime and stand as a pillar of strength in each other’s lives. Despite the petty fights and unnecessary arguments, a brother and a sister cannot do without one another. Such is the equation between the famous Bollywood actors, Sonam Kapoor Ahuja and Arjun Kapoor. The duo has never failed to set out major brother-sister goals. The cousins continue to entertain us with their pictures and social media banters, which are proof of their amusing and cheery relationship.

For the ones who are wondering about how the actors are related, Sonam is the daughter of Anil Kapoor and Sunita Kapoor, while Arjun is the son of Boney Kapoor and late Mona Shourie Kapoor. This makes them each other’s first cousins. Apart from Sonam, Arjun shares an adorable bond with his half-sisters, Janhvi Kapoor and Khushi Kapoor. It’s not only Sonam with whom Arjun enjoys a witty relationship, as the actor is always seen teasing all his sisters on social media in the most adorable ways! 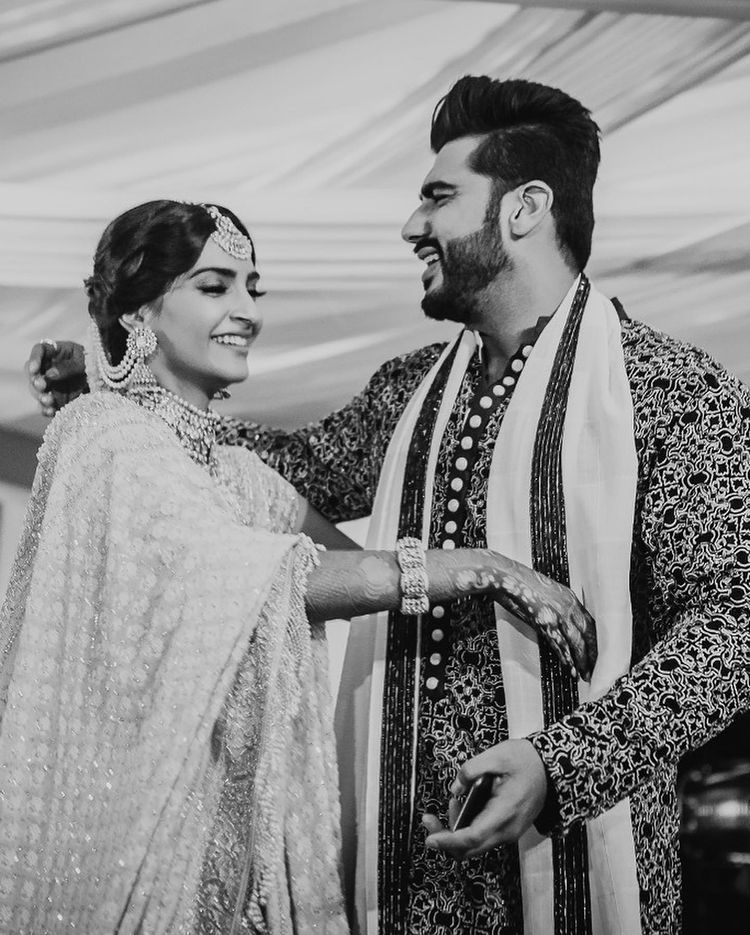 Considering their bond, Arjun Kapoor has always been protective towards his sister, Sonam Kapoor Ahuja from the time they were little kids. Having said that, the actor had recalled an incident from their childhood, during a conversation with radio host Sidharth Kannan, wherein he had revealed about a fight that he had got into during his school days for Sonam. Talking about the same, Arjun said, “Sonam and I were in the same school. I was chubby then. I used to love playing basketball and so did Sonam. One day, it was a typical, cliche scene where seniors came and grabbed the ball from Sonam and announced it was their time to play. Sonam came crying to me. She said, 'He behaved badly with me, this boy.' I asked, 'Who's this boy?' I am not a violent person at all. Neither in my childhood nor now. But I do get angry. I got angry and I went. That boy came and I abused him. He looked at me, kept staring at my verbal diarrhoea of abuses, he just looked at me." 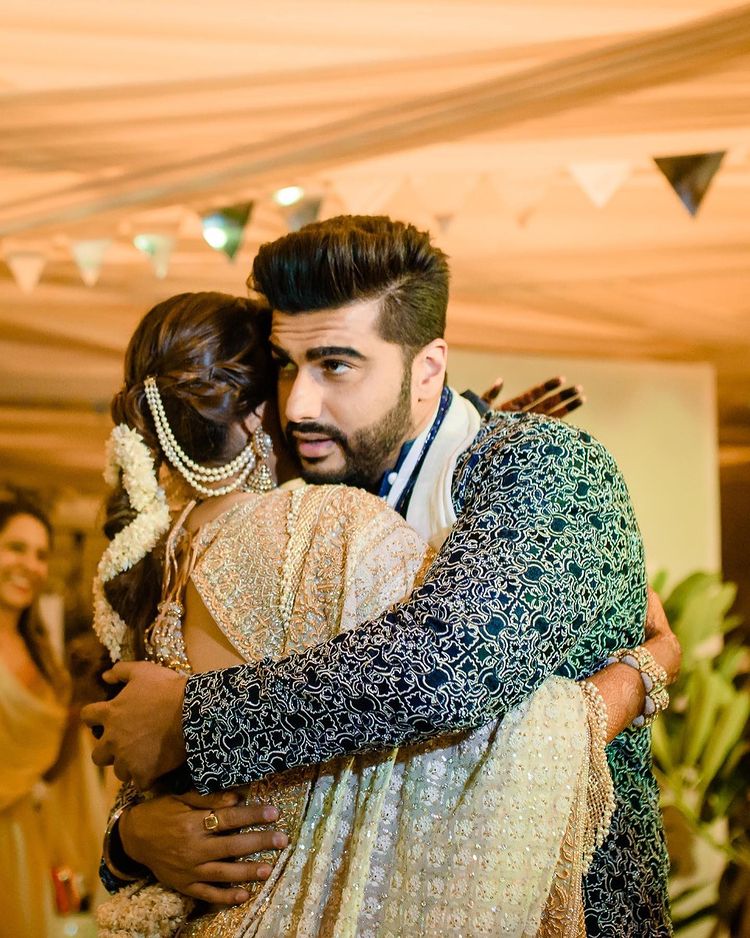 Adding to this, the actor also spoke about how he got punched in the face and eventually got suspended from school. He said, “He took his hand and punched me. I went back home with a black eye. Sonam was saying sorry to me and I remember, he was a part of some national level boxing. He was a boxer. Maine galat ladke se panga le liya tha Sonam ke chakkar mein (I messed with the wrong guy for Sonam). I got the punch and had to go to the doctor. I got suspended because I abused. I was the instigator of the problem. After that I told Sonam, 'you take care of yourself in school because I have been defamed very badly. I can't do this.” This little memory of the cousins took us to a throwback to the days when Arjun proved the saying, “This princess is guarded by a big brother.” He played his part of being an ideal brother to Sonam Kapoor Ahuja, and continues to be one even today! 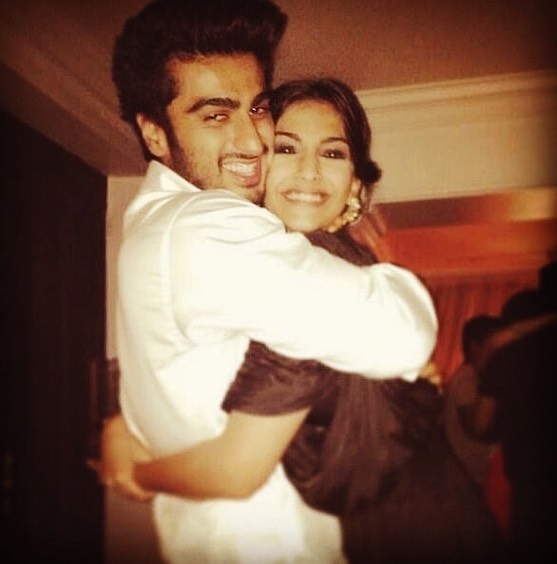 What do you think about this brother-sister duo? Let us know! 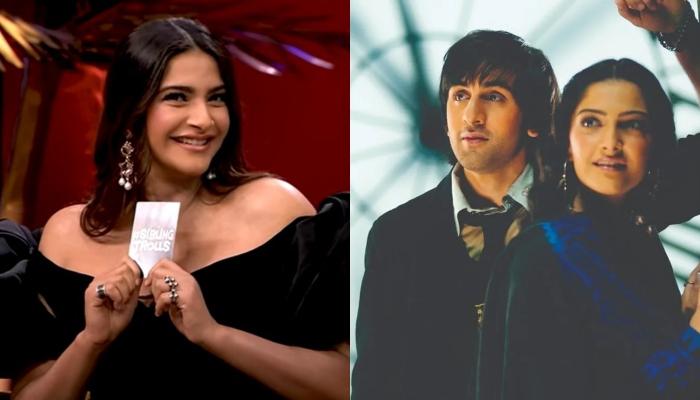 Karan Johar's cult show, Koffee With Karan has been the talk of the town for years, courtesy KJo's talent of bringing out the lesser-known secrets of the celebs' love life. Well, the show is back with its seventh season, and its entertainment quotient is increasing with each episode. The upcoming