Arjun Kapoor has a savage reply to the trolls. He also opened up about his bond with his girlfriend, Malaika Arora. Check out!

Popular actor, Malaika Arora and her beau, Arjun Kapoor are Tinseltown's most talked-about couples, and there is no second thought to it. Ever since making their relationship Insta official, the lovebirds have been painting the town red with their mushy romance and cute banter. However, their huge age gap and Malaika's past often raise eyebrows. Now, the Gunday actor disclosed the real reason behind making his relationship official with Malaika.

For those living under the rock, the Chaiyya Chaiyya actress was married to Salman Khan's brother, Arbaaz Khan for 19 years. However, due to certain differences the duo had called it quits in the year 2017. Together they have a child named, Arhaan Khan, who is currently studying in New York. 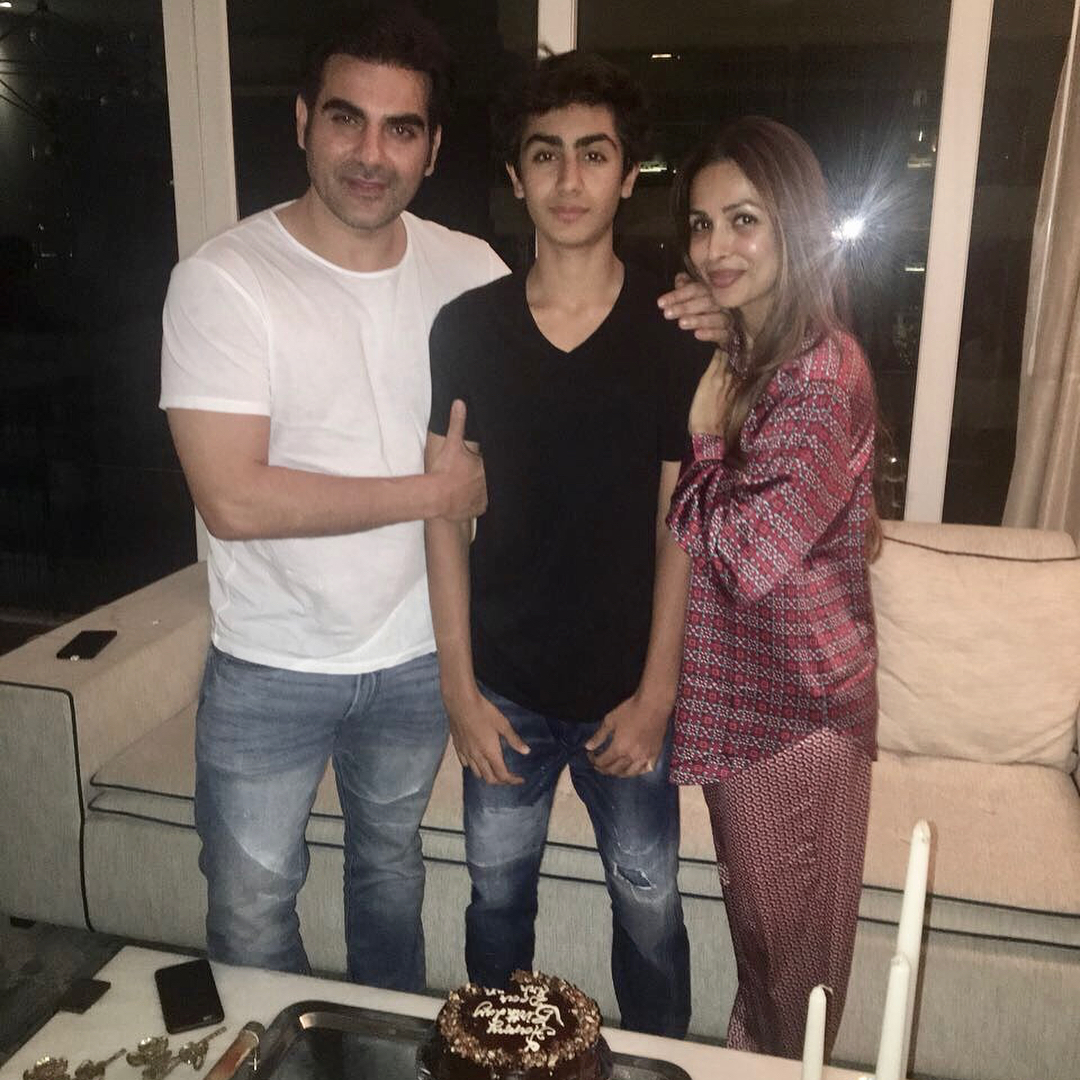 In a candid conversation with Janice Sequeria in the show, The Social media Star, Arjun Kapoor revealed the real reason behind embracing his romantic relationship with Malaika Arora in front of the world. He shared that instead of keeping any relationship hush-hush, one should always accept the truth and respect their partner, otherwise there would be more room for speculation among the people. In his words: 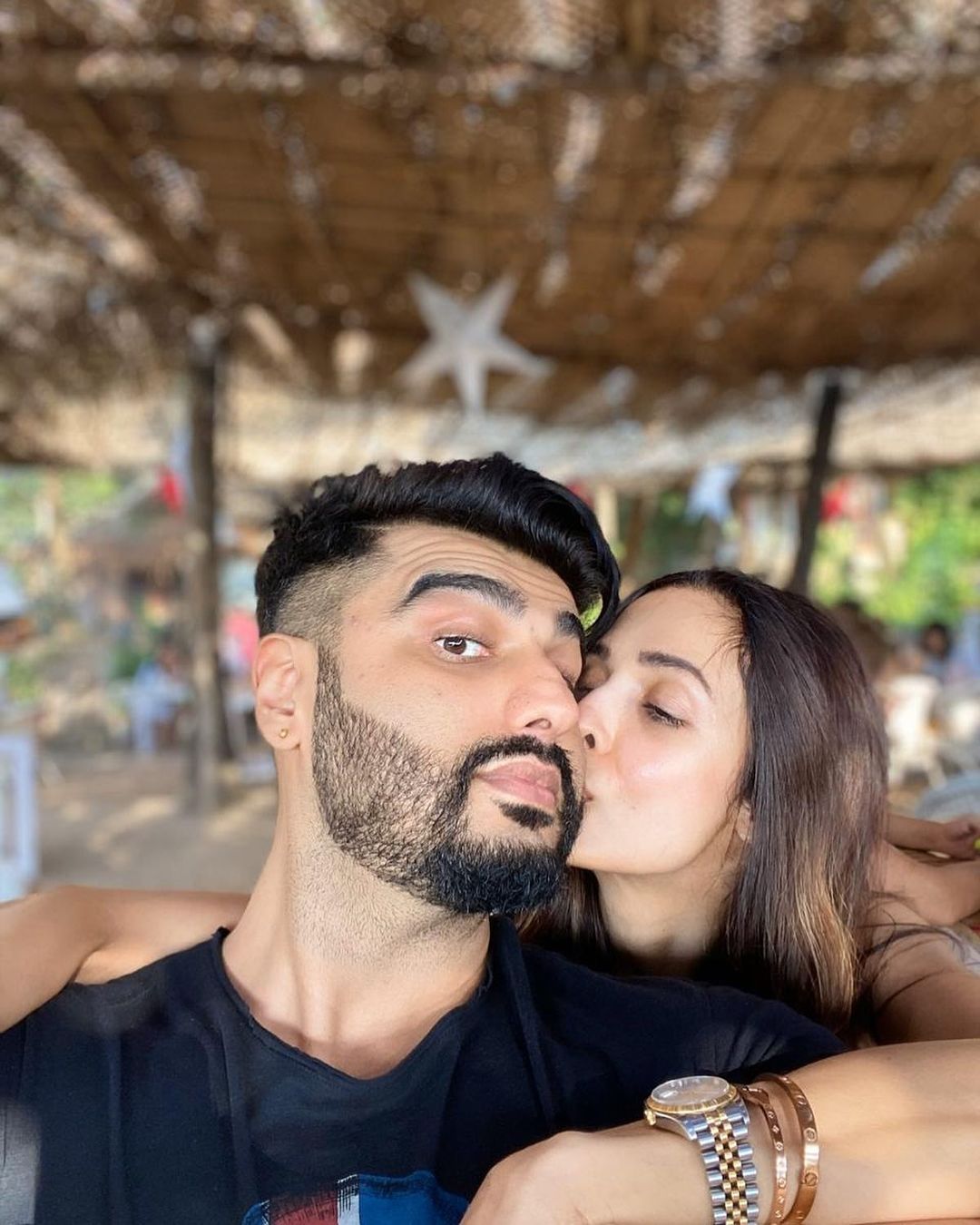 Further in the interview, the 2 States actor talked about the naysayers, who always criticised his and Malaika's relationship. Arjun felt that it only takes a superhit movie to change people's perception of various things in life. Elaborating on the same, he said:

"People have opinions because they love having opinions. In India, we love gossiping, we've all become jananis. We all want to discuss, when will they get married, they don't look good together, you think this is going to last, look at the way he is looking. All it takes is one Friday, or one interview where you explain yourself, all it takes is that much time for people's perception to keep changing about you." Earlier, when talking to Film Companion, Arjun was asked about his opinions on dating someone much older than him, who also has a child from her previous marriage. To this, he had mentioned about always trying to maintain 'respectful boundary'. Arjun could be quoted as saying:

"I don't try and be overly talkative about my personal life, because I feel you should respect your partner, and there is a past there... And I've been in that situation where I've seen things pan out publicly and it's not always very nice, because there are kids affected. I try and keep a respectful boundary. I do what she's comfortable with. And my career should not hinge on my relationship. So, you have to create boundaries. I talk about it today because there is a certain respect and regard given to the relationship. We have given it time. I have tried to give it a certain amount of dignity by giving it space, and not having it be in your face." In the same interview, talking about marriage plans, the Ishaqzaade actor had revealed that a wedding is not on the cards anytime soon, but he would not hide it from the media if it happens in future. He had said:

"Not planned and not thought about it right now, but like I always say, I will not hide it." 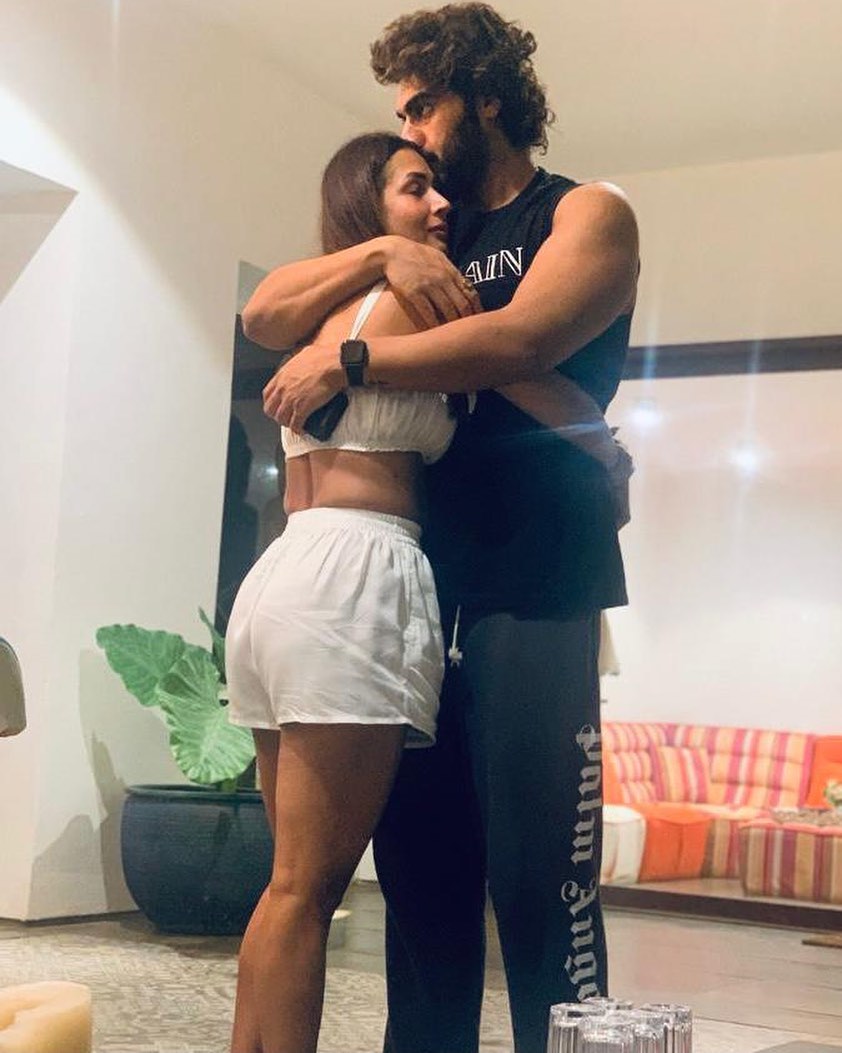 We are in love with the maturity and understanding of the beautiful couple, Arjun and Malaika!