It’s a very rare scenario wherein girls wish for a hot and talented B-town actor to be their brother, isn’t it? But for Arjun Kapoor, we wish exactly the same! For being the solid pillar and constant support for his sisters, Anshula Kapoor, Janhvi Kapoor and Khushi Kapoor, Arjun totally deserves an award for the ‘best brother’. His personal journey hasn’t been a cakewalk with the separation of his parents, Boney Kapoor and Mona Shourie Kapoor, mother's untimely demise and weight issues. (Also Read: Arjun Kapoor's Changing Relationship With Janhvi And Khushi Kapoor, From 'Non-Existent' To 'Perfect')

Arjun Kapoor’s strength of character shone through after he reached out for ‘once-non-existent’ half-sisters, Janhvi and Khushi post their mother, Sridevi's demise and almost became like a second father to them. We have always seen Arjun’s admiration for his sisters, and we must say, Janhvi, Khushi and Anshula are truly blessed with the best. 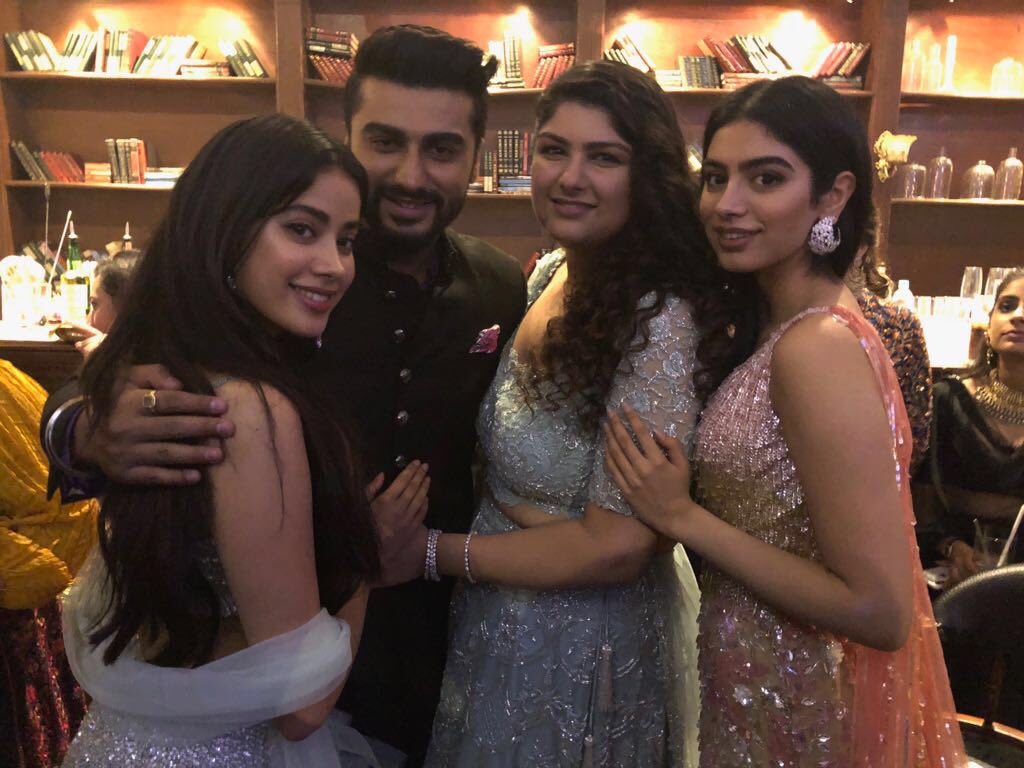 Arjun Kapoor and Anshula Kapoor’s mother, Mona Shourie Kapoor passed away in the year 2012 after battling with cancer. Ever since then, Arjun and Anshula became pillars of strength for each other. On December 4, 2018, Anshula was feeling low and was missing her mother. 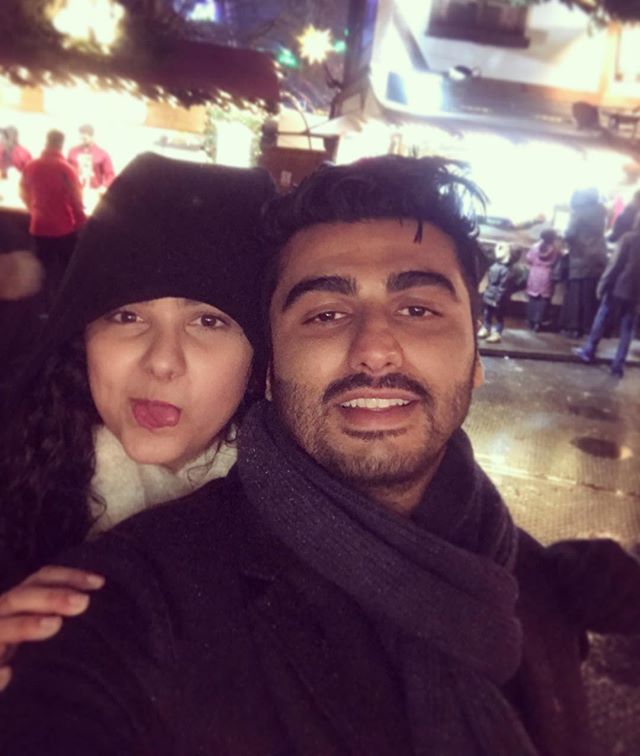 She wrote a heartfelt message with a throwback picture of her mom, "Come back na Ma Can you ever become too old to stop needing your mom’s hugs? Being an “adult” is hard, but it sucks extra hard on some days. Today is one such day where all I want is to have kadi chaawal with mom & hear her laugh one more time. Miss you Ma. #AlwaysAndForever" 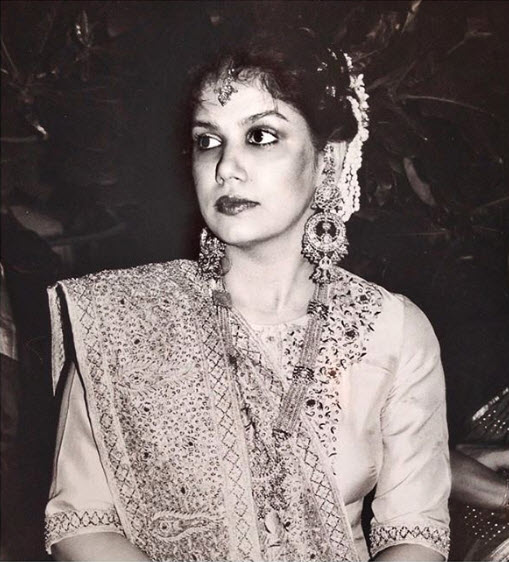 The doting brother, Arjun reposted the photo and motivated his little sister to stay strong. Arjun wrote, "I know she is my sister and I can pick up the phone and tell her this... But strangely sometimes it is easier posting things. It feels cathartic. It's okay Anshula Kapoor, you don't have to be an adult all the time." Referring himself as a "useless man-child" and thanking Anshula for standing by him through thick and thin, Arjun added, "You handle me, the most useless man-child in the world and you still manage to keep your sanity. It's fine. We will take things one day at a time." (Also Read: Anshula Kapoor Shares Daddy Boney Kapoor's Favourite Child Out Of Arjun, Janhvi, Khushi And Her) 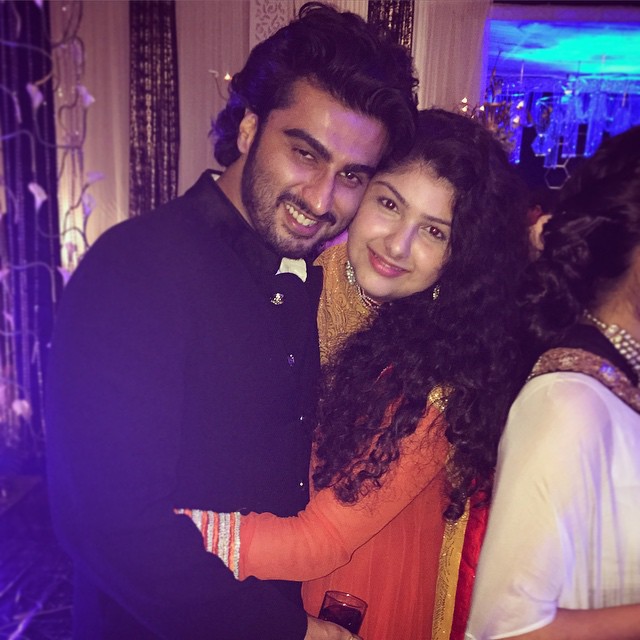 Arjun concluded the post by adding how he always strives to be a reflection of his mother. He wrote, "I wish I could be more like her or just give you the time with her that you crave but the reality is that I can't even be like her even if I try. She was special and unique and you are more of an extension of her than I can be... Love you. I'll be home soon to trouble you." In September, Arjun penned an emotional note for his followers, where he shared the importance and need to value one’s family. The note could be read as, “Guys today is throwback Thursday. Today I genuinely felt so conflicted as I woke up wondering if all the madness the chaos is all worth it if your loved ones aren’t ok and aren’t a 100 percent. The world ceased to exist for me when my sister wasn’t well for the last few days. I missed my mother even more because I felt vulnerable n helpless sitting in Pokhara trying to be professional because that’s what an actor is supposed to be in that moment.” 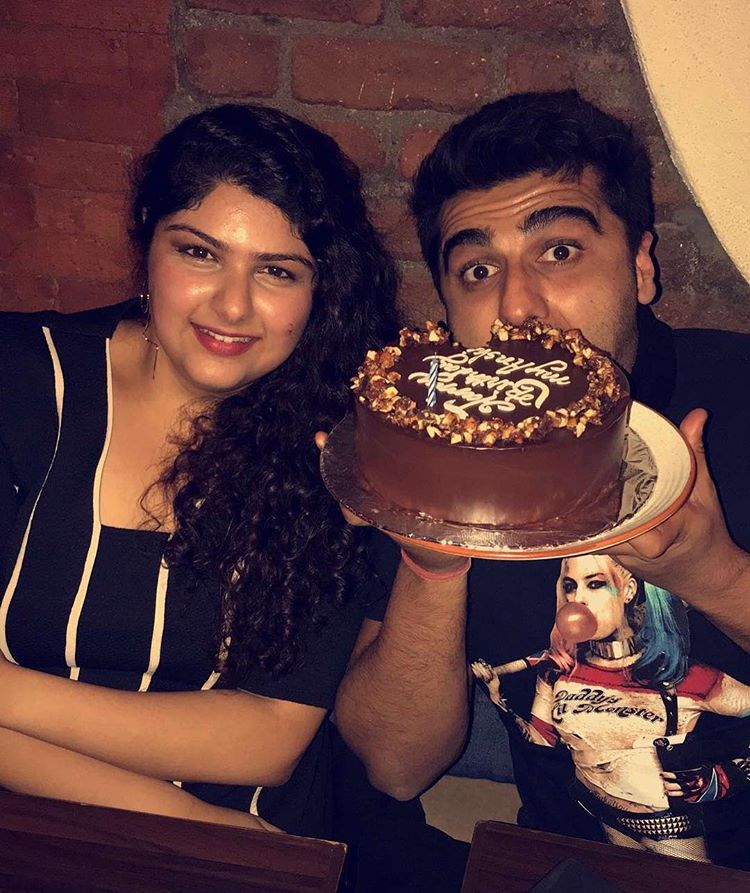 To this, baby sister Anshula replied with a witty comment where she wrote, “I love youuuuuu even when you post the most horrible photos of me bhai”! For the uninitiated ones, Anshula was admitted to the hospital due to a migraine attack, and Arjun, who was busy shooting for a film outside the country immediately rushed back to Mumbai to be with his sister. (Also Read: Arjun Kapoor On Janhvi And Khushi, Says They Have Allowed Me To Call Them My Sisters)

Much love and happiness to Anshula and Arjun!