Bollywood actor, Arbaaz Khan turned a year older, and his girlfriend, Giorgia Andriani, decided to surprise him with a cute social media PDA. We all will agree that the Instagram world has become our window to interact with the world and showcase our best life over the years. And, amidst it, if you have posted a birthday wish for your special someone 'online', it doesn't really make you a couple. Ah, just kidding, but it is a trend, which we all love!

For those who don't know, Arbaaz Khan was married to Malaika Arora. However, the duo had parted ways after living together for 18 years. But the ex-couple has proved that divorce is not an end of one’s life, but rather it is a new start. While Arbaaz has started his 'happily ever after' with Giorgia, Malaika is enjoying her dating phase with Arjun Kapoor.

Karan V Grover Reveals Why He Doesn't Lifts His GF, Poppy Jabbal In His Birthday Note For Her

Recommend Read: Giorgia Andriani Opens Up On Spending Time With Her Beau, Arbaaz Khan Amidst The Lockdown 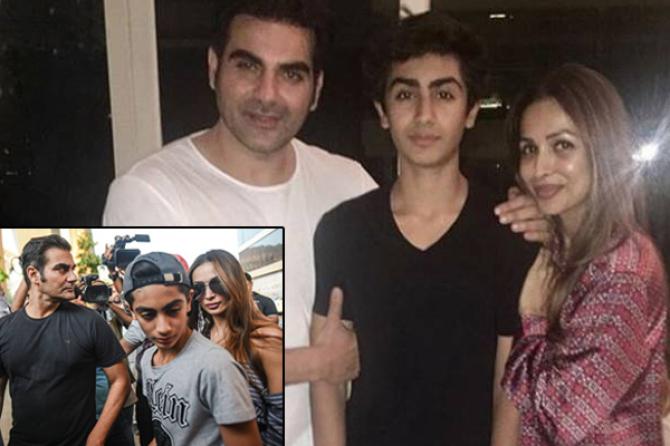 On August 4, 2021, Arbaaz Khan celebrated his 54th birthday with his family and girlfriend. Giorgia took to her Instagram handle and shared a beautiful picture with her beau, Arbaaz. In the picture, we can see Arbaaz dressed up in a casual ensemble while Giorgia looked gorgeous in a little black dress. Check it out below:

Alongside the picture, Giorgia wrote, "Happy Birthday, Arbaaz." On this Arbaaz cutely replied, "Grazie", followed by a heart emoji. Giorgia also posted glimpses of her date with Arbaaz, and how they celebrated the big day together. 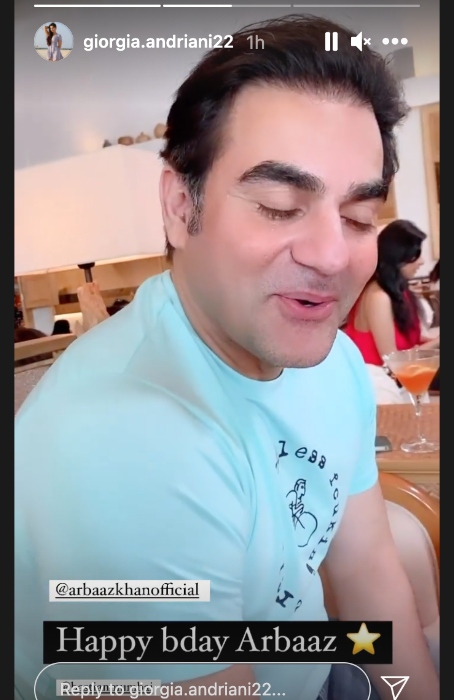 On May 21, 2021, Giorgia Andriani had shared a glimpse of her birthday celebration in the lockdown. In the video, we could see her beau, Arbaaz feeding the first bite of cake while her pooch was super excited to know what she is having. Arbaaz had also posted lovely pictures of his ladylove, Giorgia. 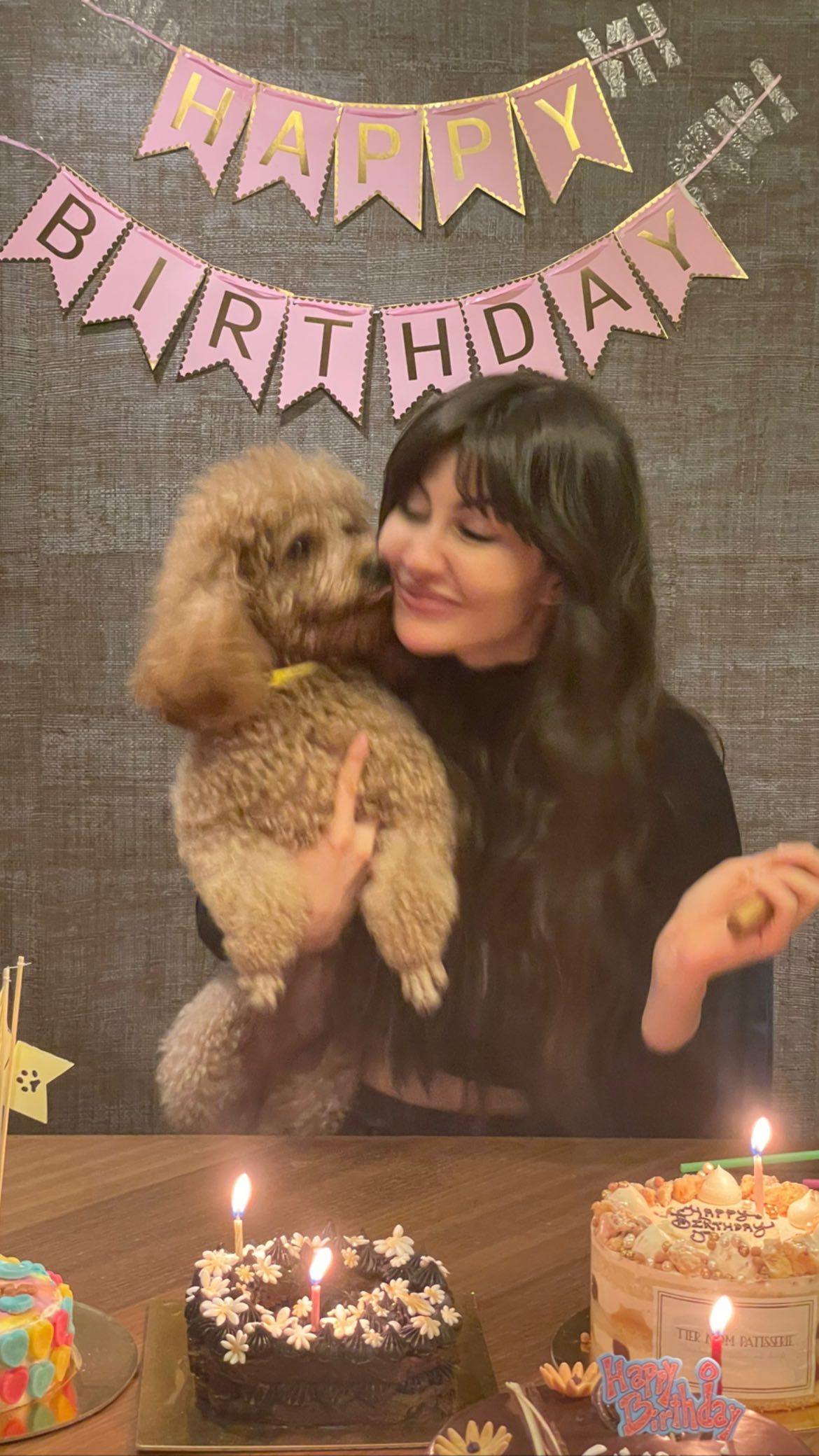 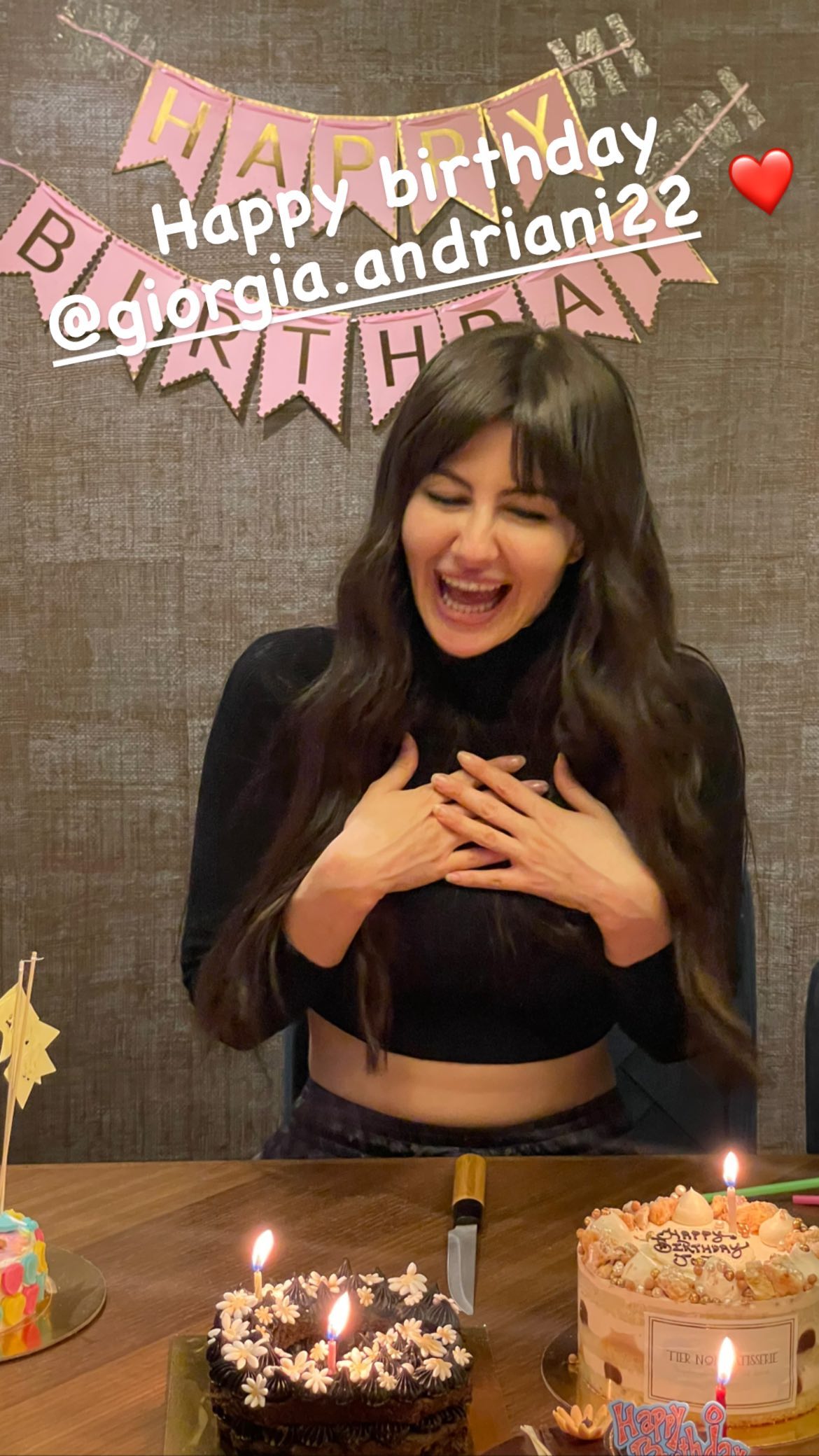 In an interview with the Deccan Chronicle, Arbaaz had opened up on his relationship status and had shared, "If I had to hide my affair, I would not have brought it in the open. I unhesitatingly admit that Georgia is there in my life at this point in time. Somebody who I have at his time in my life is a friend who I am also dating. Where is it going to go? Only time will tell. Yes, undoubtedly, we are together."

Meanwhile, on the work front, Arbaaz Khan is hosting the second season of his chat show, Pinch!

Next Read: Arbaaz Khan Reveals Why He Doesn't Like It When People Refer Giorgia Andriani As His 'Girlfriend' Bollywood actress, Giorgia Andriani celebrated her birthday with a lockdown party and her beau, Arbaaz Khan made it super special. Arbaaz, who likes to keep his personal life private, has changed ever since he has started dating Giorgia. Taking to his Instagram stories, the actor shared several pictures of his