RCB has registered their first win in IPL 2020. Scroll down to know how Anushka Sharma congratulated her husband, Virat Kohli on the win!

The much-awaited IPL 2020 has started, and correct us if we're wrong, but this year's IPL will go down in history for a lot of reasons! Being organized on the face of an ongoing global pandemic would be the foremost one, others include, fake crowd cheer, and being the only good thing the year 2020 has to offer. And yet, the biggest and the most exciting reason is, junior Kohli is on the way and cricket fanatics can't keep calm! (Recommended Read: Kareena Kapoor's Birthday Cake Says, She Is A 'Super Mom', Karisma Shares Picture From Celebrations)

Indian skipper, Virat Kohli and his actress-wife, Anushka Sharma are expecting their first child, and cricket lovers are going crazy on the prospect of the arrival of a junior Kohli. As you all already know, IPL 2020 is happening in UAE currently, and Virat Kohli, along with his wife, is in UAE for the season. Virat Kohli's team, RCB won their first match of IPL 2020. Scroll down to know how the doting wife, Anushka Sharma congratulated her husband on the win! On September 21, 2020, Anushka Sharma took to her IG handle and posted a picture of the match-winning moment of RCB against SRH and congratulated her husband for the fantastic win. She wrote, "Winning start, RCB." It's pertinent to bring to your notice that RCB has never won an IPL trophy, but it seems the luck is taking turns this season. What do you think? Fingers crossed! Ever since Anushka and Virat have announced the news of their pregnancy, the gorgeous, soon-to-be-mommy keeps giving glimpses of her pregnancy glow by posting beautiful pictures on her IG handle. On September 21, 2020, Anushka Sharma shared a gorgeous picture of herself, from the pool. Clad in a black monokini, Anushka had radiated pregnancy glow as she had smiled beautifully for the camera. Along with the beautiful picture, she had written some thoughtful lines which could be read as "Acknowledging the good that you already have in your life is the foundation for all abundance" - Eckhart Tolle Gratitude to all those who showed me kindness and made me believe in goodness in this world , opening my heart enough to practice the same with the hope to pay it forward. Because ... " After all , we are all just walking each other home " - Ram Dass #worldgratitudeday." (Also Read: Aparshakti Khurana Shares A Picture Of His Wife, Aakriti And Niece, Varushka Getting Ready To Bake) 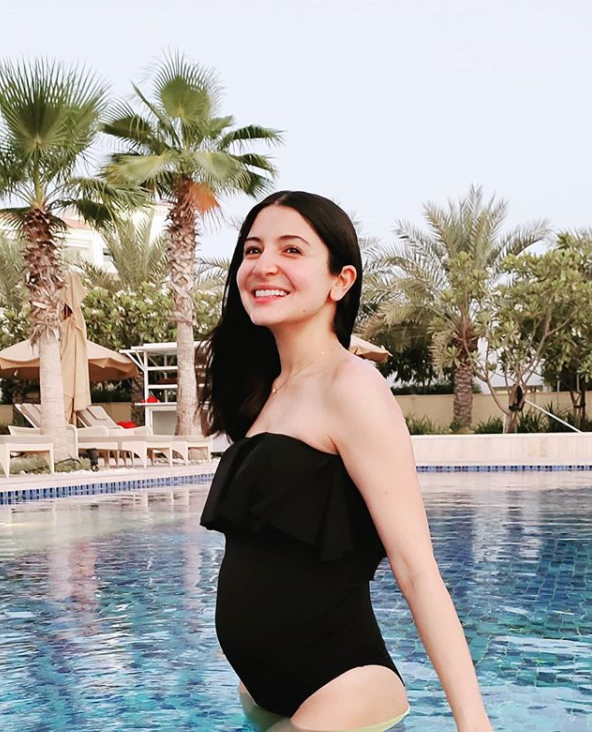 Talking about the details of Anushka and Virat's pregnancy and the arrival of junior Kohli, according to a report in Pinkvilla, Anushka has probably dropped out of Prabhas starring Adipurush. The film was expected to start by the end of April 2021, post-delivering her child. Pinkvilla quoted its trade source as saying, "Anushka is raring to resume work immediately post her pregnancy and there will be big announcements in place as and when the time is appropriate but Adipurush definitely doesn't feature in her plans. She was not involved in the project at all and thus, she is definitely not doing the film. There has been no discussion on anything about this film right from the script to the dates with her." On September 13, 2020, Anushka had taken to her Instagram handle and had posted a beautiful picture while standing on the shores. In the picture, she could be seen caressing her baby bump. Along with the picture, Anushka had written a few lines revealing the emotions she's feeling at the moment in the caption, and it could be read as "Nothing is more real & humbling than experiencing the creation of life in you. When this is not in your control, then really what is?" The doting husband, Virat Kohli had dropped a beautiful comment on his wifey's picture, and it could be read as "My whole world in one picture." (Don't Miss: Karanvir Bohra's Mother Reads 'Bhagwad Gita' For Second Time Mommy-To-Be, Teejay Sidhu) 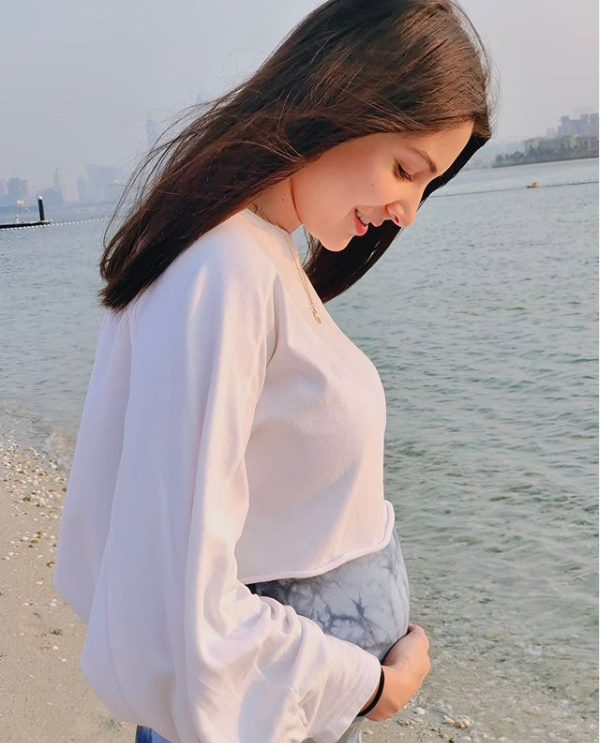 Well, are you excited for RCB's first win? Share with us! 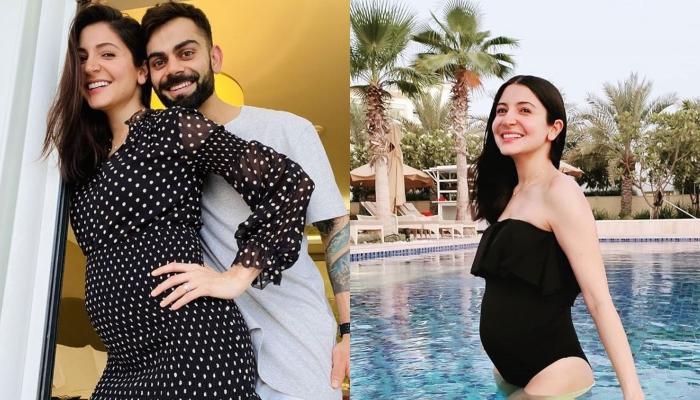