According to latest reports, the 45-year-old Gangs Of Wasseypur (1 and 2) and Manmarziyaan director is in love with a 24-year-old assistant director named Shubhra Shetty. 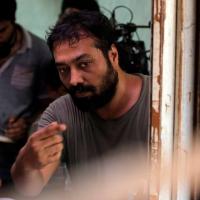 The news of Anurag seeing Shubhra doesn’t seem like a rumour as when we ourselves checked the director’s Instagram account, we saw Anurag posing with the pretty girl and also sharing cutesy photos of them together.

Must See: Uday Chopra Writes An Emotional Note For Someone He Loved Deeply; Probable Hint At Nargis Fakhri? 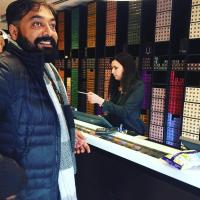 Before Anurag reportedly started seeing Shubhra, Anurag was first married to film editor named Aarti Bajaj from 2003 through 2009. The former couple has a daughter named Aaliyah. 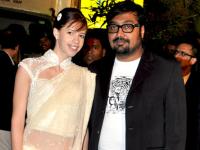 After his divorce from Aarti, Anurag fell for Indian actress of French descent, Kalki Koechlin during the shooting of Abhay Deol starrer, Dev D. Kalki Koechlin and Anurag Kashyap tied the knot in 2011. Around 2013, rumours started indicating trouble between Kalki and Anurag.

The couple announced that they were taking time apart from their more than two-year-old marriage. In 2015, Anurag and Kalki were officially divorced. Now coming back to the ‘latest’ news, Anurag might not just be seeing Shubhra, but might also be living-in with her, according to some reports. 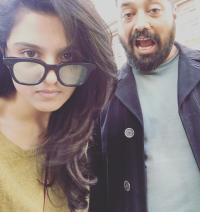 Though, neither Anurag nor Shubhra has come forward to accept or deny this news, but we strongly feel the two are indeed together. At least, Anurag’s Instagram account screams out loud is what we feel!

Check out a few photos of the two: 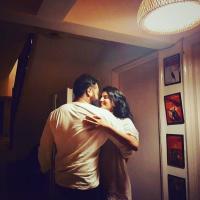 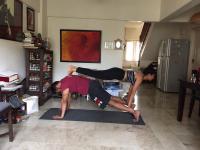 These pictures do indicate that there’s no smoke without fire. Interestingly, even last year Anurag and Shubhra were in news for their relationship. Not just that, the duo was also apparently holidaying along with Anurag’s daughter Aaliyah in New York. 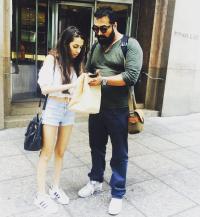 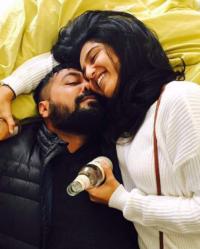 Looking at their pictures, we can say, they make quite a cute pair. Here’s hoping the director soon announces this super-happy news with his fans. Till then, for more updates on your favourite celebs, stay tuned with us.